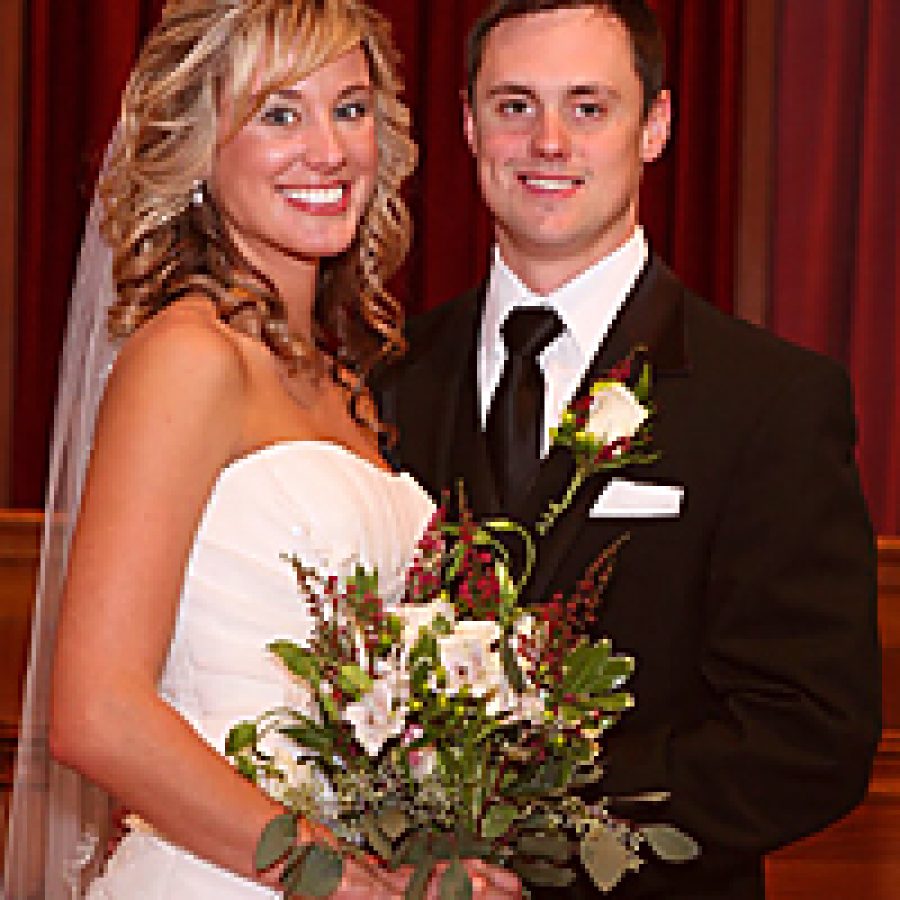 The bride is the daughter of Donna and Brad Willett of Hannibal.

The groom is the son of Lin Heater and the late Jack Heater of St. Louis.

The maid of honor was Sarah Sexton.

The best man was Brian Heater.

The flower girl was Rilee Willett. The ringbearer was Luke Chambers. The candle lighter was Rachel Willett.

Readers were Melissa Huff and Patrick Knobloch. The announcer was Kyle Bruno.

A reception was at the Star Theatre in Hannibal. After a honeymoon trip to Turtle Bay in Oahu, Hawaii, the couple reside in Chicago.