Where to see Fourth of July fireworks this year 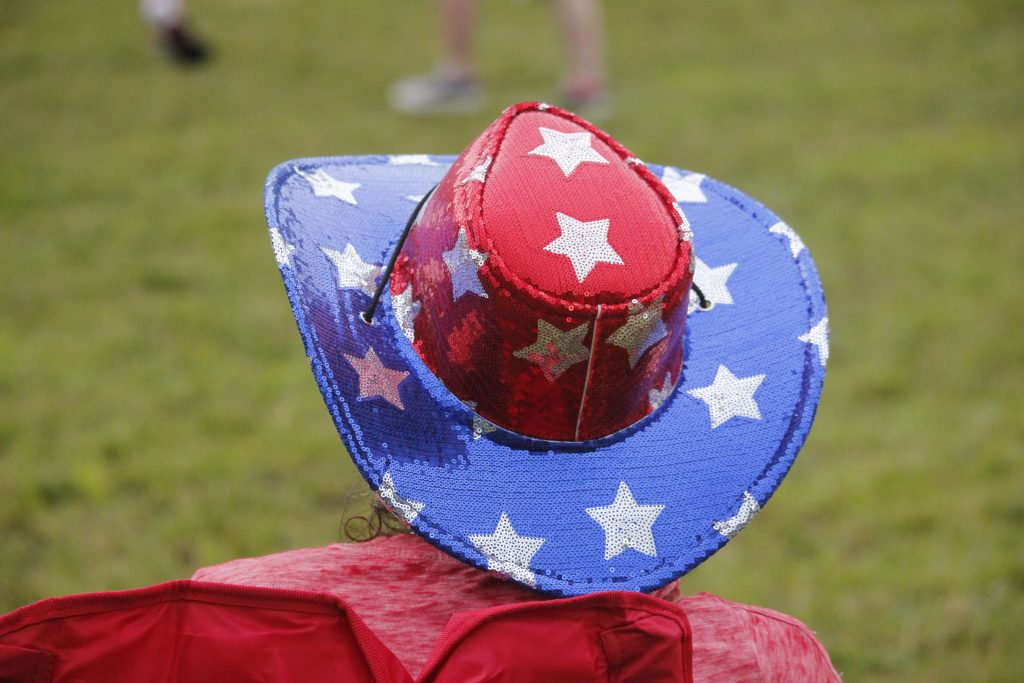 Fourth of July traditions like the JB Blast and Fair St. Louis are postponed or canceled this year, but drive-in fireworks will provide some options for those wanting to still see a dazzling display in the sky this weekend.

A new summer tradition in South County is also set to kick off with the highly anticipated opening of 9 Mile Garden, the food truck garden in Affton.

But keep in mind that masks will be required in public spaces starting July 3 in St. Louis County and the city of St. Louis.

Where to see fireworks this year:

Powerplex in Hazelwood will host the Drive-In St. Louis fireworks.

The Gateway Grizzles are also hosting drive-in fireworks at the Sauget stadium.

And if you’re looking for past fireworks traditions, most of the annual shows in the area have been postponed or canceled:

The JB Blast is postponed to October.

Starting at 10 a.m. on July 4, viewers can tune in on Fair St. Louis’ Facebook page, facebook.com/fairsaintlouis or at fairsaintlouis.org to stream the virtual program, which also includes performances by past Fair performers Jake’s Leg and Juggling Jeff. Fair St. Louis @Home also features surprise celebrity appearances, entertainment by Fair St. Louis’ favorite variety acts, a salute to our service members and essential workers, and much more.