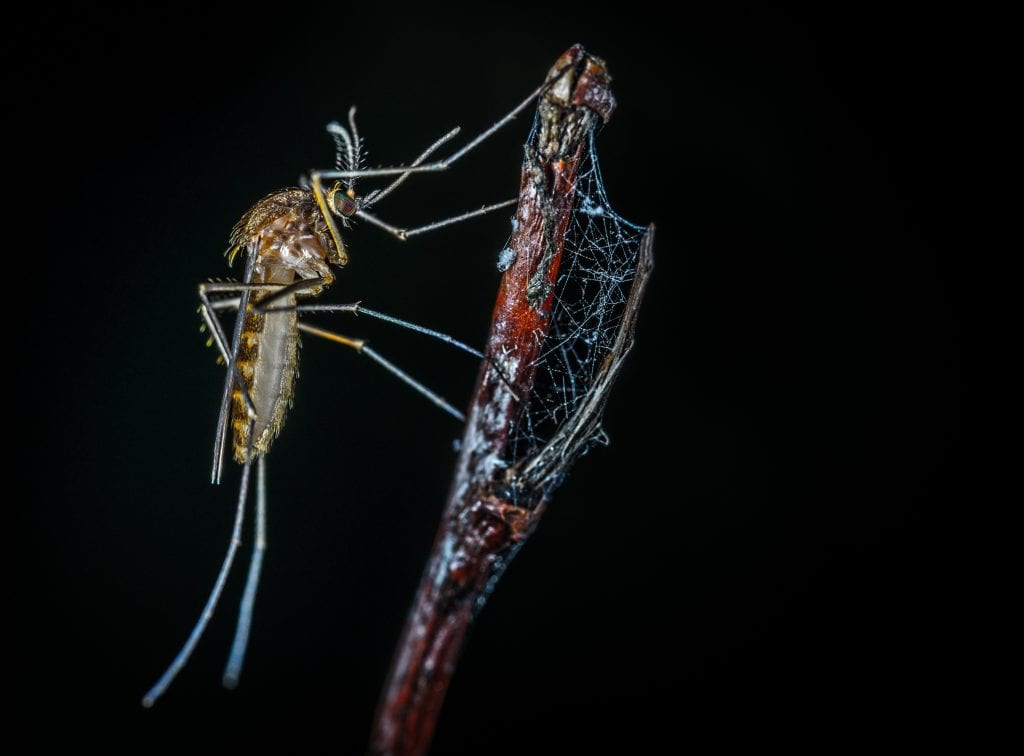 Both individuals were recently released from area hospitals after suffering WNV-type symptoms. The county has had 11 confirmed human West Nile Virus cases since 2011.

“Positive and suspected West Nile cases are a reminder that preventative measures are important,” Faisal Khan, acting director of the department, said. “Even though serious West Nile Virus cases in humans are rare, it is important to minimize our exposure. We can do this by eliminating opportunities for mosquitoes to breed and multiply, and by taking steps to prevent mosquito bites.”

The virus is spread through mosquito bites. The county recommends residents eliminate mosquito breeding grounds like standing water or depressions in sand or dirt, wearing clothing that protects from bites and applying insect repellent.

The county health department’s disease control program also monitors and treats standing water in public areas as a preventative measure, and sprays for adult mosquitos in areas where West Nile virus-positive mosquitos have been reported. To find out where the county will be spraying, call 314-615-4284.