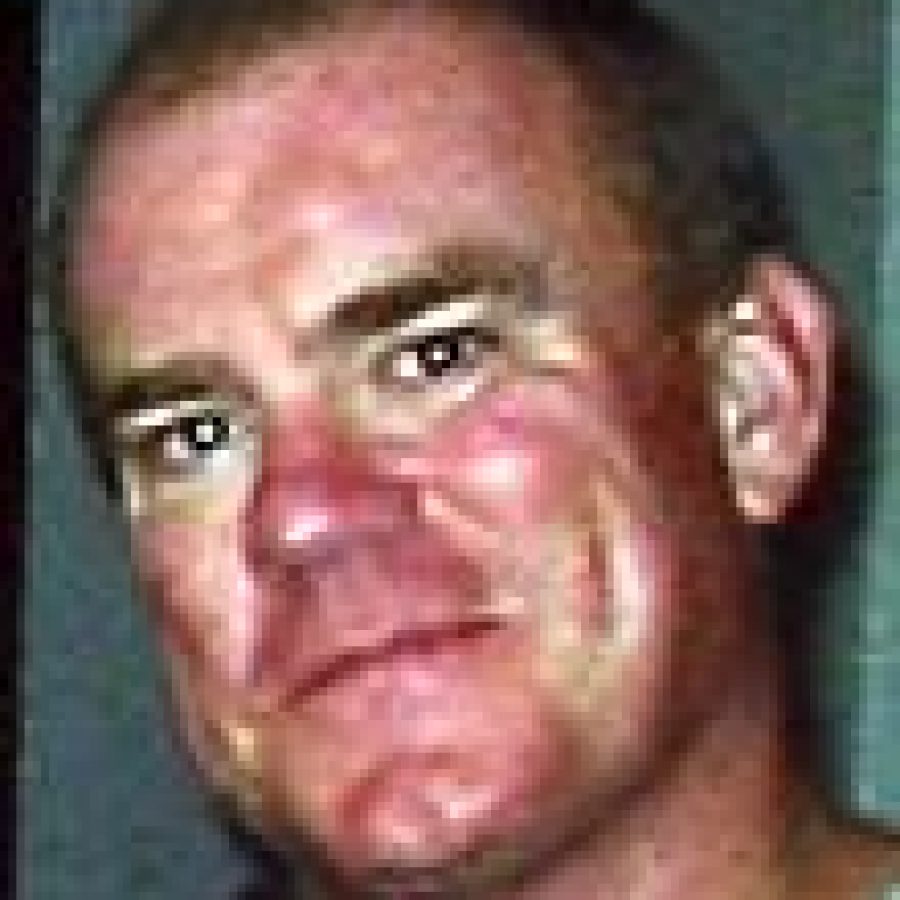 Vicki Gamache will square off against Thuston, who is seeking his third two-year term as Ward 2 alderman.

 “Keeping our city a place where people feel good about living and bringing up a family,” Gamache said.

 “My concern with the traffic being generated through the Ronnie Hills subdivision has been a major ‘pet peeve’ of mine. The residents of Ronnie Hills have been concerned with all the ‘cutthrough’ traffic being generated since they bought their homes. The St. Louis County substation on Kohrs, the Green Park Gardens residents, the newer residents of Southtowne Farms and The Village of Green Park, the employees and visitors of Green Park Senior Living and the unrestricted flow of short cut seeking traffic all contribute to a parade of cars driving through a subdivision street. Marbob, Patsy and Flori drives were not designed to be thoroughfares but subdivision lanes.

“We need to make plans to extend Kohrs to Lindbergh before there is a serious accident or a child playing along these very narrow streets gets run over. There was a time not too many years ago, that the only cars coming down the graveled road known as Kohrs Lane were visitors to our house. Time changed that and I accept progress, but we need to act to control this serious stream of traffic.”

Gamache, 64, 9508 Antigo Drive, is retired. She previously has not held elective office.

Thuston, 56, 9400 Green Park Road, is a manufacturing representative in the floor covering industry. He has four adult children and two high school-aged children. He first was elected to the board in 2007.

Since voters approved a half-cent, capital improvements sales tax, are you pleased with how the revenue has been spent? Have the residents’ needs been served?

Gamache said, “I think they have been, and will continue to be.”

“Anyone driving along Lindbergh can clearly see that the Green Park side has added the QuikTrip, removed the old Fantasy (Coachworks) and replaced it with a new Lion’s Choice, added a much-needed stoplight at Flori and Lindbergh, and is beginning the work on a new Dairy Queen and bank at the corner of Lindbergh and Flori.

“While on this same ride look on the other side and you’ll see a dramatic difference,” Thuston said. “The ongoing Master Street Plan is proceeding as planned and when fully implemented, all the streets of Green Park will have been replaced and new storm sewers will be installed. The remaining streets are already on the plan and should be completed within the next few years.”

What is your position on the use of tax-increment financing, or TIF, and other tax tools?

Gamache said, “Don’t believe the city has TIF in force.”

Thuston said, “Tax-increment financing, or TIF, is a public financing method which has been used as a subsidy for redevelopment and community improvement projects. It is a wonderful way to get these projects planned and completed correctly.”

Do you agree with the direction is moving under the leadership of Mayor Tony Konopka?

Gamache said, “Wholeheartedly. He has done a great (job) for our city and I feel he will continue to keep Green Park at heart.”

Thuston said, “The current mayor has held office in various positions since the inception of Green Park. I believe it is time to bring in new leadership. The city needs an infusion of young residents to step forward with newer, fresher ideas. Tony has loyally served Green Park but we have an opportunity to bring in a new mayor in this election and we should most certainly take it.

“It would be great to have a mayor who would openly accept new ideas or a different approach without angst and confrontation. We are all just neighbors trying to help our community. And in that we should be willing to embrace differing solutions to problems and not be offended when in disagreement and lash out with harsh and divisive personal comments. Leadership with dignity holds a responsibility to not pass on personal and untrue implications about those who may disagree with ones position.”

Do you support the performance of City Administrator Zella Pope?

Gamache said, “Yes. She is proud of Green Park and strives to do the best.”

Thuston said, “Zella Pope has a wealth of knowledge in city administration and is a true asset to the city. She came from a post in one of the other county municipalities and it is a pleasure to work with her. Our new assistant, Diane DeLonjay, has been an excellent addition to the city’s staff.”

Do you support the performance of City Attorney Paul Rost?

Thuston said, “Green Park is fortunate to have Paul Rost as our city attorney. Paul regularly assists the mayor and Board of Alderman members to stay in compliance with the state’s municipal laws.”

Gamache said, “I’ve not done any consideration fully on the project.”

Thuston said, “Connecting Lin Valle to Lindbergh will reduce the traffic flow on Green Park Road by opening up access to the businesses there and in Lindbergh Business Court. We should look at this connection and the extension of Kohrs to Flori very closely, as they could impact our city greatly.”

The Green Park Road redevelopment project has been delayed for years and now is starting. Is this a wise expenditure of city funds?

Gamache said, “That is a Pandora question. Some are for it and some disagree. I feel it will be a nice improvement. It’s just getting there is going to take time. Hopefully at completion all residents will be pleased.”

Thuston said, “When the Green Park Road project was originally planned, it called for a conventional Missouri Department of Transportation-approved concrete sidewalk running parallel to the new road. This was ludicrous. There would still be a very steep grade between Kohrs Lane and the stop sign at Clydesdale Park. I recommended we extend the existing trail in the park as an alternative to the simple concrete sidewalks. This is what the newly designed project now calls for. It will be much easier to walk or push a baby stroller, or ride a bike on. Having this design will also be much nicer that the previous plan and prevent the clearing of more trees unnecessarily.

“I am very happy to see this newly designed project moving forward. The addition of a turn lane at Antrill, the right turn on red lane opening at Tesson Ferry and the improved sight lines are all great additions to our city. The improved safety as a result of the burying of the storm sewers along the road will not only look much better, but will help residents trying to get to the park of to simply walk along the street.”

Gamache said, “It’s not for me alone to choose either or. Leave it to the vote.”

Thuston said, “Early in my time as an alderman, I wanted to know who the businesses were that resided in the city. Much to my amazement, I was told there wasn’t a list of these businesses at City Hall. I was told that the fire department had a list, the Chamber of Commerce had a list, the utilities had a list and that the city had a list of occupancy permits given when someone moves into the city, but there was not an updated, comprehensive list compiled that shows who is where, or even if they are in the city.

Are you satisfied with the services Green Park provides to its residents, including snow removal, street maintenance and City Hall hours?

Gamache said, “Yes, but like everything else, can’t make everyone happy, but the city does try.”

Thuston said, “The new contractor handling the snow removal has been a wonderful addition. As challenging as this winter was, the streets were always cleared for travel at good pace with very minor interruption to the residents.”

Do you believe the city should be expanded through the annexation of nearby areas or would you advocate disincorporation?

Gamache said, “No. We have enough on our plate without adding more right now.”

Thuston said, “The subject of expanding the city’s boundaries by annexing neighboring unincorporated areas has been raised over the years, and I definitely believe the residents in these areas would be better served if they became part of Green Park. The city would benefit from this as well.”