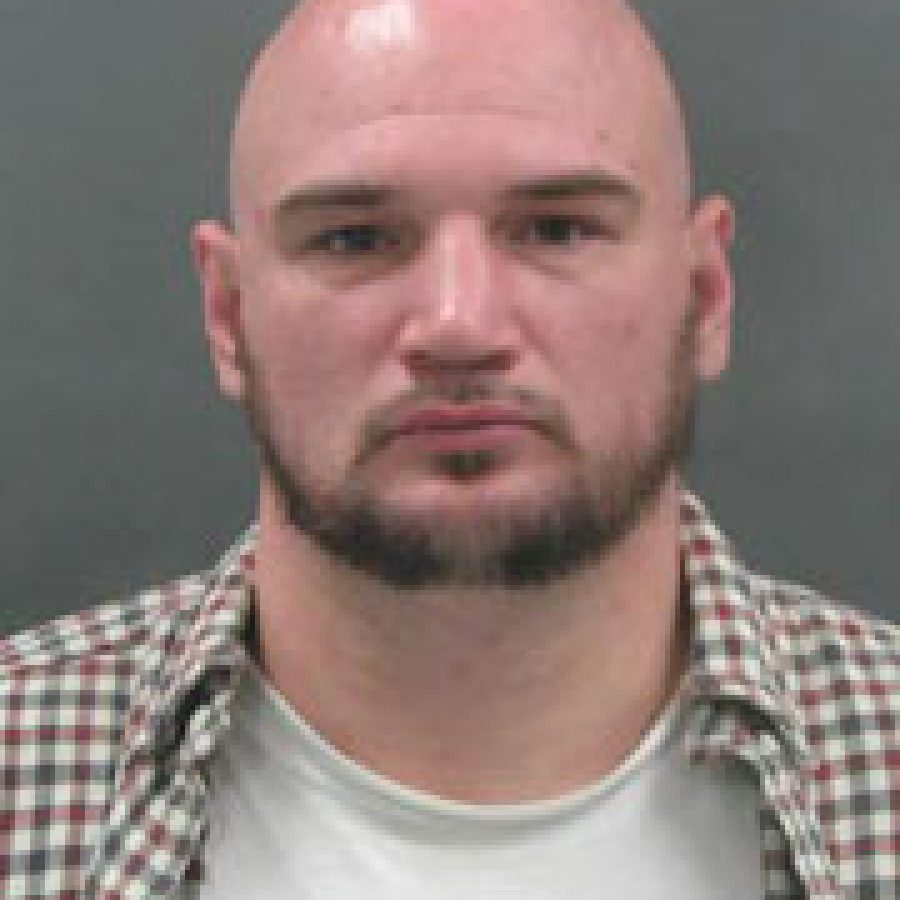 Hammett and McCubbins currently are being held on a $250,000 cash-only bond, according to a news released issued by the St. Louis County Police Department.

The incident occurred at 11 a.m. Wednesday when Sunset Hills police officers responded to a call of a robbery in progress and saw forced entry was used to get into the home where the incident was reportedly occurring.

A Sunset Hill police officer saw an armed suspect within the house and shot the man. The female homeowner who was being held captive in her home was rescued and not physically injured. The man, later identified as Hammett, was transported to a nearby hospital, underwent surgery, is in stable condition and is expected to survive.

Other arriving Sunset Hills officers saw a second suspect trying to flee by jumping over fences and running through nearby yards. This suspect, later identified as McCubbins was immediately apprehended as well. Detectives from the St. Louis County Police Department were asked to respond to conduct the investigation and process the crime scene. A motive, other than robbery has not been determined, according to the release.