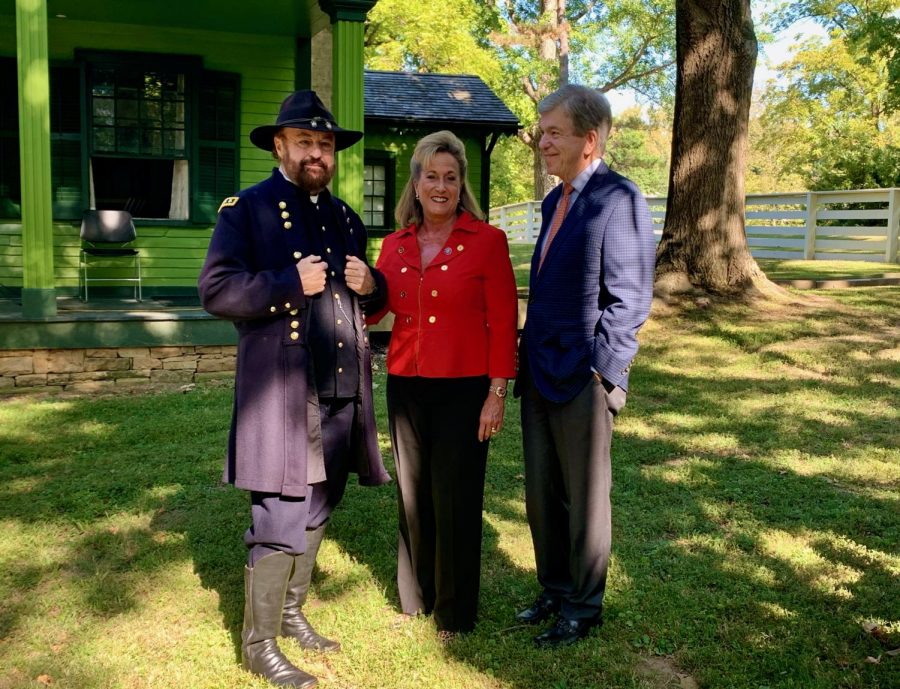 Rep. Ann Wagner and Sen. Roy Blunt announced Sept. 17 a bill to posthumously name Ulysses S. Grant General of the Armies of the United States, the highest rank possible in the U.S. Army.

The announcement was made at Ulysses S. Grant National Historic Site, seen above, where Grant lived with his wife, Julia, children and in-laws from 1854 to 1859.

Grant turns 200 next year on April 27, and Wagner said the bill calls for President Joe Biden to give Grant the title on that date.

“This legislation honors Grant for his leadership in defending our union and affirms that Grant is among the most influential commanders in our nation’s history,” Wagner said.

Wagner, who wrote the bill, said she will continue to work to ensure veterans receive the respect and support they deserve for keeping the country safe.

John Sampson, representative of the Grant Monument Association and the Ulysses S. Grant Association, said next year will feature celebrations for the former president after a bipartisan senate resolution was passed to put the Grant association in charge of the bicentennial planning.

“2022 is going to be a party year for Grant, a series of events and celebrations are being planned to celebrate his birthday,” Sampson said. “Ulysses S. Grant was the principal author of union victory in the Civil War. His achievements on the battlefield ensure the very survival of our nation amid its greatest threat ever faced.”