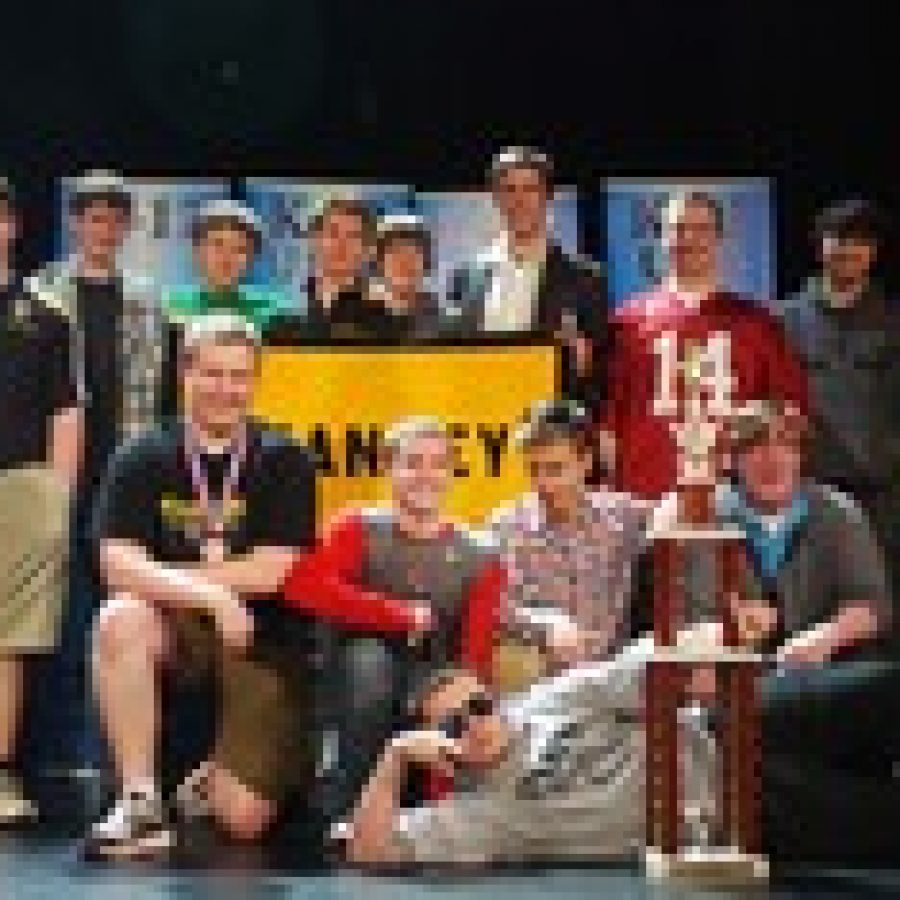 The title was Vianney’s second, having won the 2011 Chess Championship as well.

Vianney was led by a team of Tim Ellebracht with 6 wins and 1 draw, Alex Moellering who went 5 wins, no losses and two draws.

Jack Lyons with two wins, a draw and a loss, and Andrew Krekeler and Jordan Hoover posted four points each. The varsity Chess Team is led by coaches Ed Baur and David Petersen.