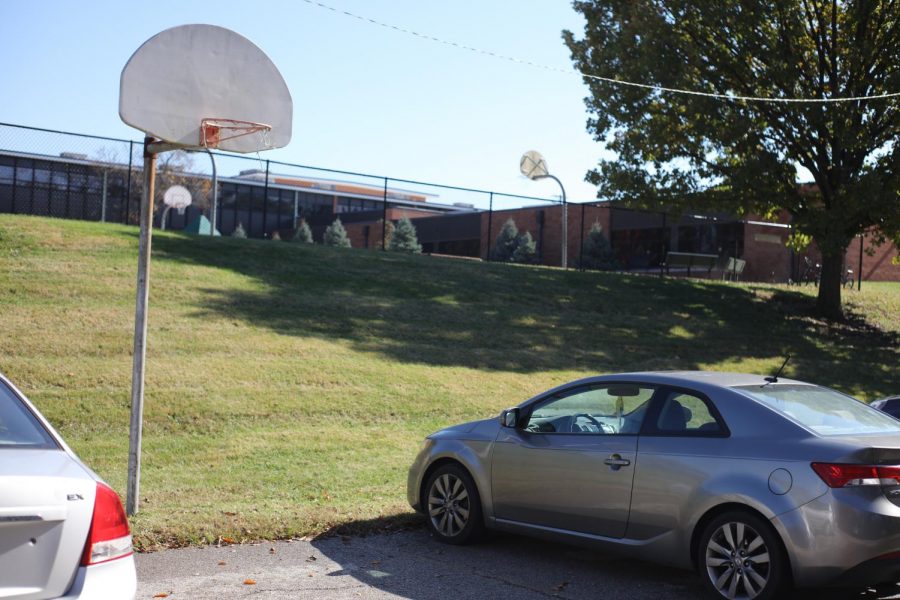 A basketball hoop at Crestwood Park.

Four parks in Crestwood may see large improvements after the Crestwood Board of Aldermen discussed possible updates July 28.

Gabe Presley representing DTLS, a St. Louis-based landscape architecture firm, said the project was commissioned from a grant from the Municipal Parks Grant Commission of St. Louis. The four parks that will see updates are Spellman, Rayburn, Sanders and Ferndale.

“The goal of this project will be to increase biodiversity, manage stormwater development and community gardens and create outdoor educational spaces,” Presley said.

He said DTLS’s work started with site analysis and public surveys. The surveys directly influenced what changes DTLS recommends for each park, and each park will be unique.

The final plan is due in late September after DTLS has had a chance to consider aldermen comments and concerns.

Last fall, Ward 4 Alderman Tony Kennedy voiced some concerns about the appearances of the city, including the upkeep of some city parks.

Kennedy said he had noticed rusty hoops and nets missing from basketball hoops at some of the parks, asking if staff could look at park signage and park equipment to improve the city’s appearance.