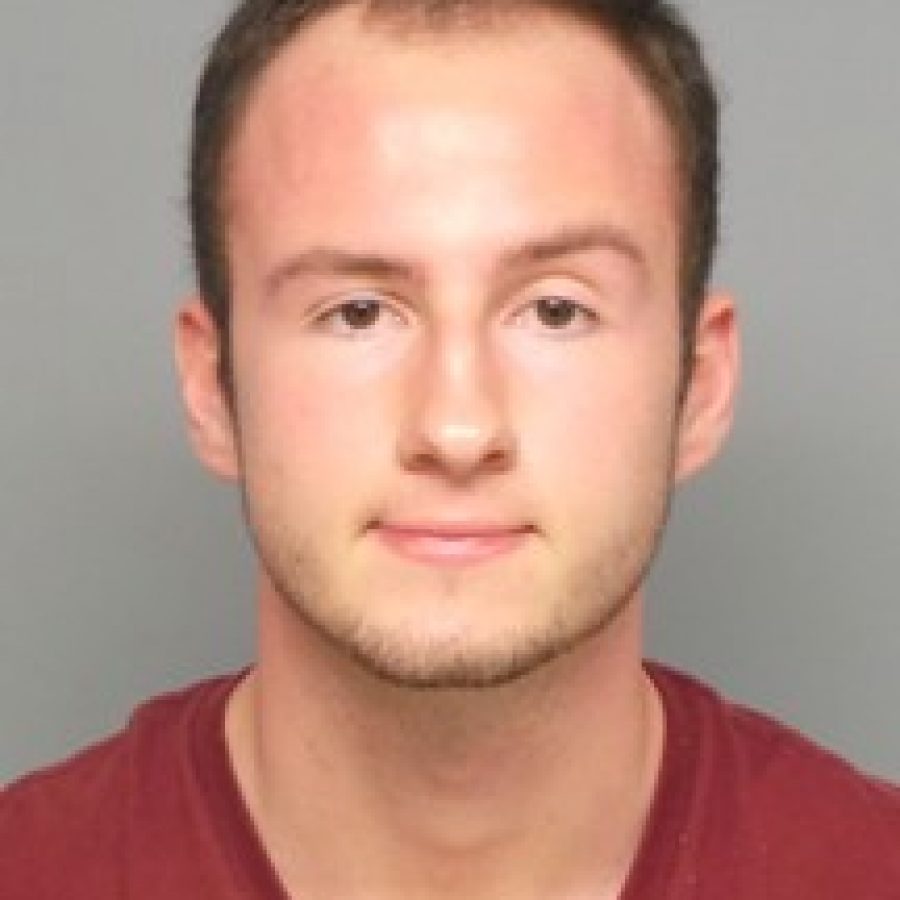 County prosecutors charged Sivac March 17 with six counts of second-degree sexual misconduct, a class C misdemeanor — one count for each of the six Wal-Mart customers he sent unwanted text messages to last summer. The charges mean that the defendant solicited the customer to “engage in sexual conduct, and he did so under circumstances in which he knew his solicitation was likely to cause affront or alarm,” according to court records.

In a statement, Wal-Mart spokesman Wyatt Jefferies said that Sivac no longer works at the Oakville Wal-Mart, 3270 Telegraph Road, and that the company fired Sivac for violating store policy.

Police say a woman went to the Vision Center at the Wal-Mart for a repair to her glasses July 30. After Sivac took her glasses to the back of the store, the customer received a text message from a strange phone number of a photo of a naked man. Six minutes later, she received a second text message asking, “Did you like that?”

Using a search function, the woman discovered the phone number belonged to the clerk she had just seen take her glasses for repair.

The customer contacted police, who contacted Sivac. He admitted to sending the messages to the customer, along with five other customers, and allowed police to search his phone. They found five other similar message threads from July, and those women confirmed the messages they received from Sivac were unsolicited, but at the time they had not been able to figure out who sent them, according to police.

In a statement, Jefferies said, “Our associates are expected to act professionally at all times when dealing with customers. Mr. Sivac did not do that and was terminated for serious misconduct and violating Wal-Mart policy. Because this matter is now before the court, it would not be appropriate for us to comment further.”