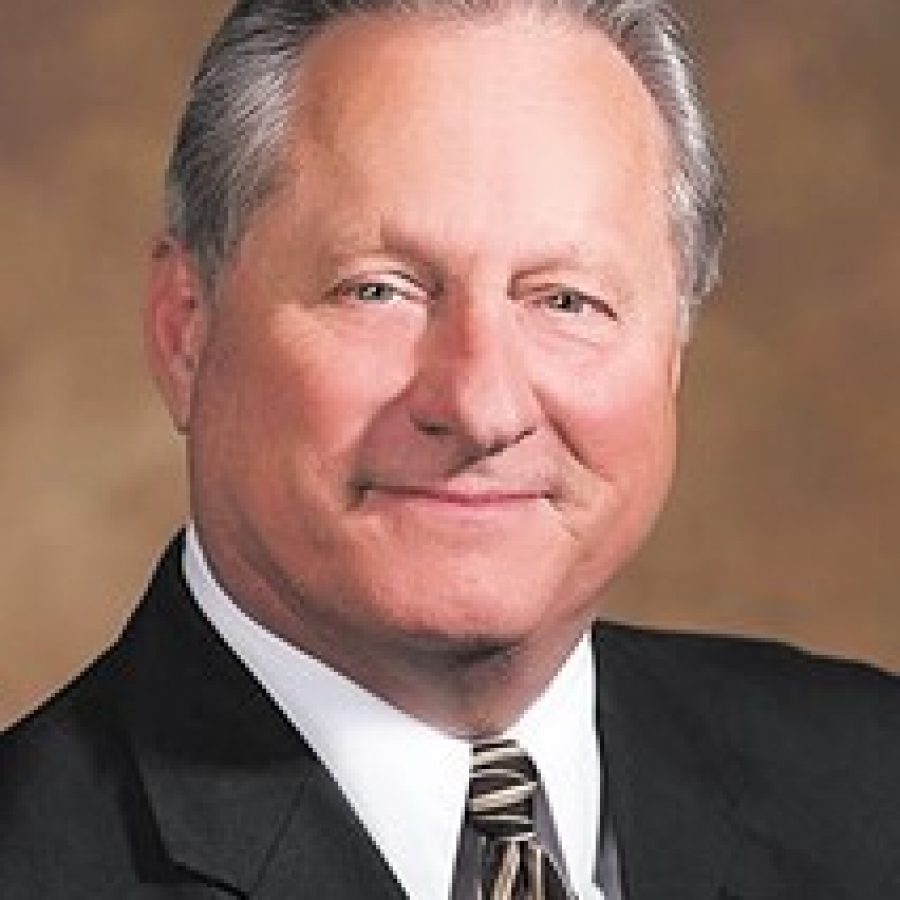 Crestwood Mayor Gregg Roby and the Board of Aldermen are considering placing a tax-rate increase before voters, but want to hear from residents before determining the amount of the potential hike.

A town-hall meeting to obtain residents’ feedback on the possible tax-rate increase will take place from 6 to 9 p.m. Tuesday, Oct. 18, at the Community Center, 9245 Whitecliff Park Lane.

As first reported by the Call, City Administrator Kris Simpson recently told the Ways and Means Committee that the long-term financial outlook for Crestwood is “grim.”

During a Board of Aldermen work session last week, Simpson reviewed information he presented to the Ways and Means Committee that projects a $7.1 million deficit in the city’s general fund from 2017 to 2021. Among the assumptions used to arrive at that projection were providing current levels of service, employees progressing on the city’s pay plan when eligible, a 2-percent increase annually to the pay plan matrix, modest economic growth and average weather.

Those assumptions did not include any potential revenue from the redevelopment of the former Crestwood mall.

Regarding a 75-cent tax-rate increase, Simpson said, “Seventy-five cents seems like an extreme number. However, I want to at least make the case for the board to consider it, which is in most states other than Missouri where we don’t have the Hancock Amendment, the annual budget process involves a targeted, measured decision by the Board of Aldermen as to what the property tax rate is going to be for that year or for the next couple of years. In Missouri, most communities basically say whatever the voters approved us to be our maximum is where we’re going to set it and that’s that.”

The consideration of the 2016 rates Tuesday night was on the board’s consent agenda, he noted, because “there’s nothing to discuss. If you set it below the maximum, we’re in some serious trouble, it’s so low enough as it is. If you go and get a 75-cent property-tax increase approved by the voters, you could set it at 60 cents or 50 cents or 40 cents of that amount, and have 30, 25 cents to grow if in 10 years, for instance, we wanted to do some major roadwork projects, you could say, ‘You know, let’s bump up our property tax for the year by 5 cents and keep it there for three or four years, and pay for our own infrastructure projects.’

“That’s actually a strategic decision you could make without having to go through all of the pain of having an election, and then when that project is done, you could make the measured decision to scale it back. You have options when you go with such a large property-tax increase amount. And to me, that’s sort of a question of governance. That’s why people elect you to represent them. This is an actual decision to make, as opposed to saying, ‘Set it at what we can,’” Simpson said.

“… To make a point, the amount that we are estimated to take in on our residential property tax will fall short of what we will have to pay to the Affton Fire Protection District in taxes for the residences in the annexed area,” Roby said. “That’s about $446,000. We’re going to take in about $300,000 some. So in other words, the residential property tax we’re taking in will go toward paying Affton.”

Ward 2 Alderman Mary Stadter said, “And not even completely manage that.”

Ward 1 Alderman Richard Breeding cited his 2015 personal property tax receipt, noting he paid $3.70 to the city of Crestwood for one of his vehicles and $3.69 to the Metropolitan Zoological Park and Museum District.

“… I just think that that speaks volumes to the deal you’re getting here,” he said. “I mean the zoo is a treasure, but living here is a pretty good place, too, and I shouldn’t be paying a penny less to the zoo than where I live.”

The last time Crestwood voters considered a tax-rate increase was in August 2008.

Board President Grant Mabie of Ward 3 said he is extremely skeptical that voters would approve a 75-cent tax-rate increase.

“… While I get what you’re saying that, well, hey, if you raise it, if you raise taxes 75 cents and you put the residential tax rate at a dollar, you could set it at 50 cents one year and 65 one year and 85 one year and kind of make those spending decisions. And I guess in a more utopian world that may work, but I don’t think that’s realistic,” he said, adding that a 75-cent tax-rate increase would be defeated worse than Prop 1 was in 2008.

A more realistic amount for a tax-rate increase would be in the range of 30, 35 or 40 cents, Mabie said.

“… While that may not be the city’s need, I think that’s what you would get, and I think that puts you in a peer group of cities where it would be easy to point to that we’re still paying less than average and you’d be in the lower tier on tax rates … I think that’s probably the reality with the loss of regional retail in our city,” he said.