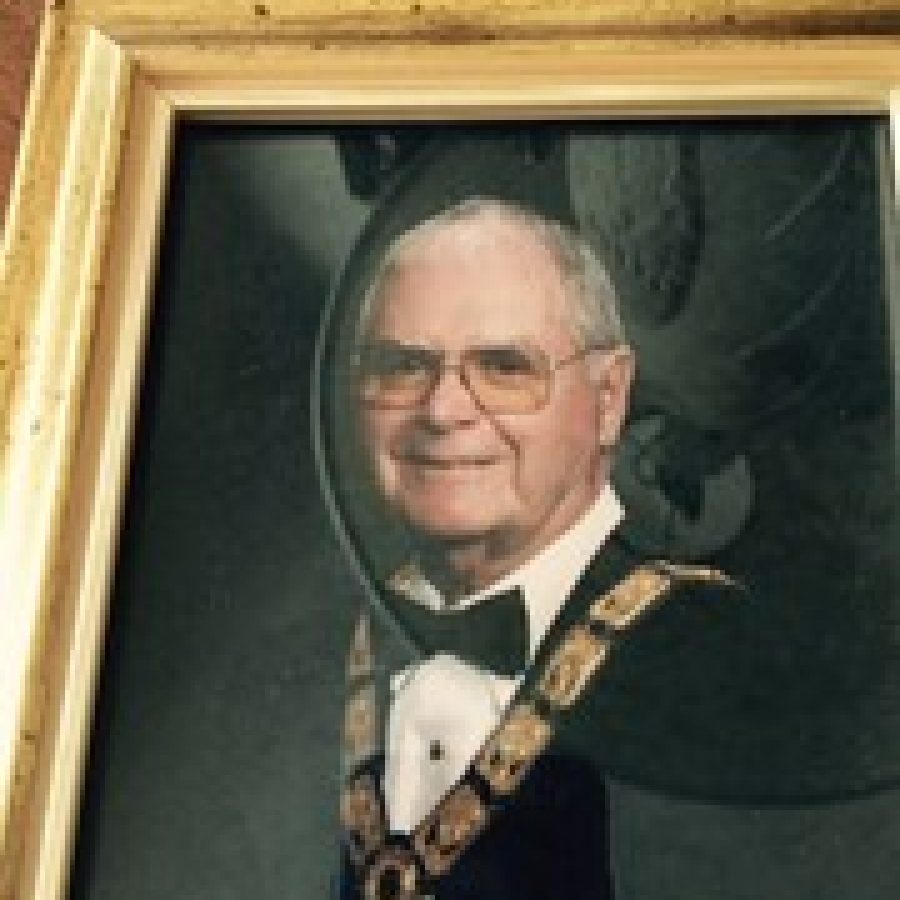 Police have issued a Silver Alert for a 92-year-old Concord man who went missing after driving himself to lunch today.

According to the Silver Alert, Vogel is 5’9”, 160 pounds, a white male with gray hair and blue eyes, and was wearing an unknown color sweatshirt and blue jeans. He is driving a white Mercury Grand Marquis with Missouri license plate YC4N2D and took an unknown direction of travel.

Vogel drove himself to eat lunch at the Hometown Buffet at 7597 S. Lindbergh Blvd. but did not return home, his granddaughter posted on Facebook.

Police said that although Vogel has not been diagnosed with a mental disability, his family believes he may have early-state dementia, and he has diabetes.

Anyone who has seen Vogel, his car or has any information on his whereabouts is asked to contact the nearest law enforcement agency by calling 911 or the St. Louis County Police Department at 314-615-5360.