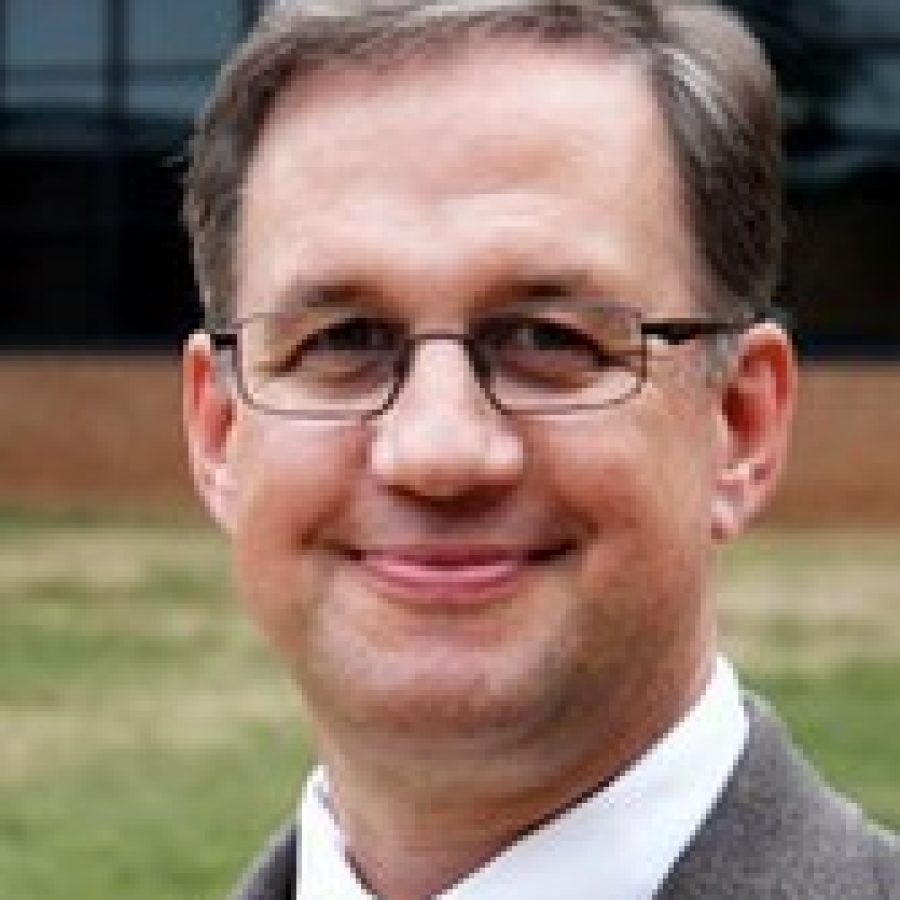 The Lindbergh Board of Education voted unanimously tonight — Tuesday — to approve a resolution authorizing the sale of nearly $10 million in general obligation bonds to refund bonds issued in 2009.

As proposed, the sale of the bonds, scheduled for Sept. 8, is expected to save taxpayers $1 million, Chief Financial Officer Charles Triplett told the Board of Education.

A resolution authorizing the sale of nearly $10 million in general obligation bonds to refund bonds issued in 2009 was scheduled to be considered earlier this week by the Lindbergh Board of Education.

The board was set to consider the resolution Tuesday night — after the Call went to press.

As proposed, the sale of the bonds totaling $9,995,000 is expected to save taxpayers $1 million, according to Chief Financial Officer Charles Triplett. Bids for the bond sale will be accepted until 10 a.m. Tuesday, Sept. 8.

The Board of Education will consider a resolution approving the sale when it meets at 7:30 p.m. that same day.

Lindbergh taxpayers are the sole beneficiaries of the savings because the estimated $1 million in savings will not be collected from them, and the district’s debt-service tax rate is set to collect only the revenue necessary to retire the bonds, according to district officials.

The school district’s last bond refunding in February 2014 saved taxpayers more than $3.5 million — more than $1.8 million over the original estimate of $1.67 million.

For that refunding, the district received a record 14 bids, according to the district’s independent financial adviser, Joy Howard of WM Financial Strategies. The record number of bids was directly attributable to the savings, she said at the time.

In a separate matter Tuesday night, the Board of Education was scheduled to consider approval of the district’s tuition rate for the 2015-2016 school year.

In a memorandum to Superintendent Jim Simpson, Triplett wrote, “The 2015-’16 tuition rate of $10,621 has been calculated using DESE’s (Department of Elementary and Secondary Education) ‘Worksheet for Determination of Basic Tuition Charge.’ The worksheet is in general use by other St. Louis County school districts.

“This year’s rate is an increase of $554 from last year’s rate of $10,067. This is due to increased spending on personnel, services and supplies as our enrollment continues to grow.”