Surplus of over $8,200 projected for current school year 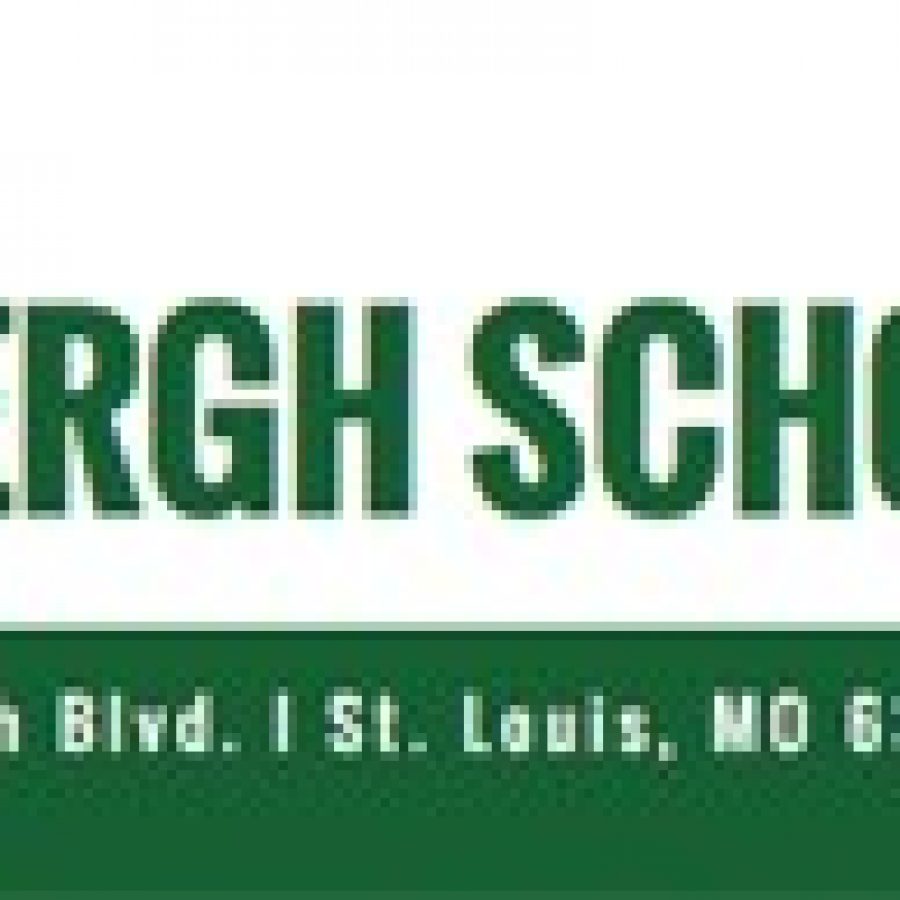 The Lindbergh Board of Education voted Tuesday night to approve a revised operating budget for the current school year that projects a surplus of over $8,200.

Board members voted 6-0 to approve the revised operating budget that projects expenditures of $69,108,718 with anticipated revenues of $69,116,967 — a surplus of $8,249. Board Secretary Karen Schuster was absent for the vote.

A revised 2016-2017 operating budget that projects a surplus of over $8,200 was set to be considered this week by the Lindbergh Board of Education.

The school board was scheduled to meet Tuesday night — after the Call went to press.

The original operating budget approved by board members in June projected no surplus. The proposed revised budget projects a surplus of $8,249, according to a memo from Director of Accounting Kathy Wood to Superintendent Jim Simpson.

The proposed revised budget projects additional revenues of $606,157 and additional expenditures of $597,908.

In her memo, Wood wrote, “A majority of the increases in revenue and expense are from grants or self-supporting programs and activities where the funds received are for a specific purpose.

“General operating revenue reflects an increase in property taxes due to growth in new construction values, but this is offset by a reduction in projected state aid due to fewer new students than initially estimated,” she wrote. “Increases in general operating expenditures include two additional buses, actual salary and benefits versus estimated costs and greater property and workers’ compensation insurance costs.”

But revenue from state aid is projected to drop $102,765 and tuition for the district’s Program for Exceptionally Gifted Students is expected to drop $45,600.

The district’s enrollment for the current school year increased by 173 students, less than the 312 students officials originally projected.