Previous meeting canceled because of lack of quorum 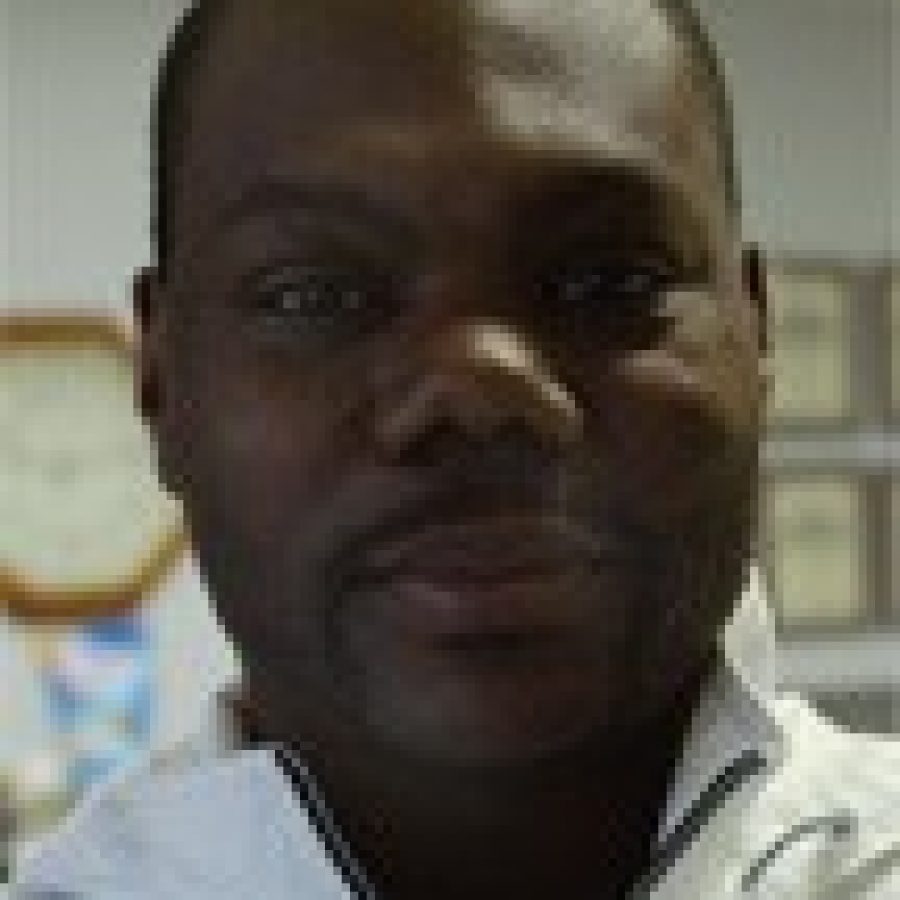 The Board of Aldermen voted 4-0 to approve Jones’ appointment. Ward 1 Aldermen Carol Hamilton and Michael Broughton, Ward 2 Alderman Tim Thuston and board President Fred Baras of Ward 3 voted in favor of the appointment. Ward 3 Alderman Joe Montelone was absent.

Jones fills the Ward 2 seat formerly held by Jackie Wilson, who had served on the board since 2004. Wilson recently resigned her seat because she moved from the city.

Jones ran unsuccessfully against Thuston in 2009. He will serve the remainder of Wilson’s term, which expires in April.

The Green Park Board of Aldermen was scheduled to consider Mayor Bob Reinagel’s appointment of James Jones to fill a vacant Ward 2 aldermanic seat Monday night — after the Call went to press.

Former Ward 2 Alderman Jackie Wilson, who had served on the board since 2004, recently resigned her seat because she moved from the city. Jones ran unsuccessfully against Ward 2 Alderman Tim Thuston in 2009.

Reinagel’s appointment of Jones originally was scheduled to be considered June 15 by the Board of Aldermen.

However, the meeting was canceled because of a lack of a quorum.

Attending the meeting were Thuston and Ward 1 Aldermen Carol Hamilton and Michael Broughton. Board President Fred Baras of Ward 3 and Ward 3 Alderman Joe Monteleone were unable to attend.

Because four aldermen — a quorum — were not present, no business could be conducted June 15.

Two public hearings that did not require a quorum of the board took place June 15.

The first public hearing concerned the allocation of $20,000 in Community Devel-opment Block Grant funds that will become available Jan. 1.

The second public hearing involved a proposed text amendment to the city’s sign code regarding the maximum number of colors permitted on certain signs.

No one spoke at either public hearing.

The hearings were continued until the board’s next regular meeting, which will take place at 7 p.m. Monday, July 20, at City Hall, 11100 Mueller Road, Suite 5.

Aldermen planned to have a work session following the regular June 15 meeting.

That work session was rescheduled to take place Monday night.

At the work session, aldermen planned to discuss Broughton’s proposal for a program regarding new city residents and residents making residential improvements.

Discussions of the receipt of cash payments and City Hall building grounds re-pairs also were scheduled.