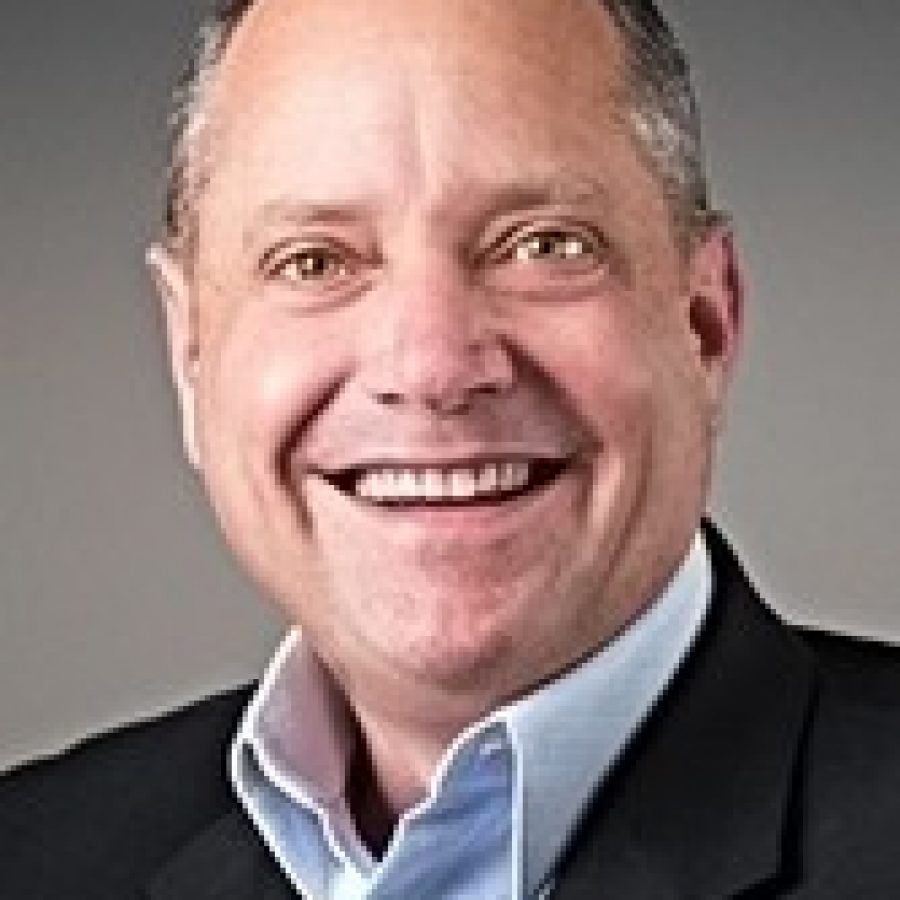 At first, Furrer did not at first say who Bersche would replace. When Gau asked which seat it would be, Furrer said, “I was assuming aldermanic.”

After Gau and Police Board Chairman Frank Pellegrini spearheaded legislation last year that would require that the Board of Aldermen approve any dissolution of the Police Department after rumors surfaced that Furrer hoped to dissolve the department — which Furrer denied — the mayor vowed to replace the “babies on the police board.”

Furrer nominated Tom Ascheman to the police panel, but Fribis asked for the nomination to be tabled since aldermen had not received his resume.

With City Attorney Robert E. Jones conducting on-the-spot legal research to find which seats were already taken and which Bersche could replace, Baebler made a motion that all the appointments be tabled until aldermen could figure out the details and have their questions answered. However, Jones noted that mayoral appointments need no motion and are automatically voted on if presented.

In response to Baebler’s concerns, Furrer said he would table Ascheman’s appointment, but told Gau, “Bersche to replace you is not a problem.”

Furrer also withdrew his proposed appointment of Kathy Tripp to replace Gau on the Personnel Committee, noting she could not attend the meeting.

Aldermen approved a series of other appointments unanimously, including Harry Schillinger III to replace former Mayor Ken Vogel as the at-large consultant on the police board, reappointing Bob Althoff to the police board and appointing Roger Kaiser to the Planning and Zoning Commission to replace Kevin Studer, who voluntarily stepped down, the mayor said.

Vogel served eight years as mayor in the 1990s and served 23 years on the police board, for seven total terms.

At the same time the Sunset Hills Personnel Committee eyes a restructuring of city government by hiring a city administrator, Mayor Mark Furrer wants to revamp the panel and the Police Advisory Board like he has most other city committees.

To that end, Furrer nominated longtime city critic Kathy Tripp this week to replace Ward 1 Alderman Richard Gau on the personnel panel, but withdrew the nomination before Tuesday’s Board of Aldermen meeting — which took place after the Call went to press. The mayor also nominated Ward 3 Alderman Keith Kostial to replace former Ward 2 Alderman Scott Haggerty, who did not win re-election in April. Haggerty has served since 2007 on the Personnel Committee.

Removing key committee members at a crucial juncture for the city makes no sense, said Ward 1 Alderman Dee Baebler, who chairs the personnel panel. She declined when Furrer asked for her resignation.

“If you disagree with him, he wants you gone,” she said. “At his hands, we’ve lost years of talent and experience that won’t be replaced.”

Immediately after a May Personnel Committee meeting in which Gau and Furrer publicly disagreed over whether to hire a city administrator, the mayor promised Gau that he would boot him off the panel, Baebler said.

Along with former Ward 3 Alderman Jan Hoffmann, Gau, Haggerty and Baebler consistently voted to look into impeaching Furrer last year and earlier this year, with Furrer breaking several 4-4 ties against his own impeachment.

“This is a great example of how (Furrer) can inflict harm,” Baebler said, noting that Gau’s business and human resources experience are needed on the Personnel Committee, where he has saved the city money on insurance and other initiatives during his five-year tenure.

Gau has been an alderman since 2012 and is the CEO and president of John Henry Foster Co.

Tripp ran unsuccessfully against City Collector Michael Sawicki for Ward 1 alderman in 2001 but has never served on a city committee.

“I have wanted to be on a committee for many years but have never been given the chance to do so,” Tripp wrote on her volunteer interest form, in which she also said she hopes to serve on the Planning and Zoning Commission and the Comprehensive Plan Update Committee.

Tripp has been self-employed for 32 years, according to her form. She is an investigative reporter for a Los Angeles website “and a few other intermittent publications,” where her articles are published under the pseudonym Katharine Russ.

Tripp is also an administrative assistant for the U.S. Justice Foundation.

Sunset Manor resident and ardent Furrer supporter Tripp has been a frequent critic of her aldermen, Gau and Baebler, along with a series of other officials in the decade since the city threatened eminent domain of her subdivision.

In the months since former City Clerk Laura Rider’s departure in April, the Personnel Committee — led by Baebler and Gau — has taken the lead on the city’s plan to fill the void left by Rider, including potentially hiring a city administrator.

Despite Furrer’s opposition, the committee is moving forward with considering a city administrator, with plans for a work session to hear what residents think of the idea and establish a city clerk selection committee, Baebler said.

After visiting City Hall, observing a work day and interviewing employees and city officials, human-resources consultant Sterling Price of OD Performance Partners recommended this summer that the committee look outside City Hall for the new city clerk, instead of internally, a suggestion the panel approved unanimously.

Under the interim plan spearheaded by Gau and Baebler, Deputy City Clerk Carol Lay took over from Rider while still serving as court administrator, and Assistant Finance Director Tina Heischmidt took over Rider’s finance director duties. Heischmidt became the second key employee to leave the city clerk’s office in recent months, leaving last month to work for an accounting firm in St. Louis. Instead, the city’s accounting firm is assisting with city finances.

The Board of Aldermen approved hiring an interim city administrator July 28, but that plan fell through when the candidate, former Ferguson City Manager John Shaw, took a position in the private sector instead.

Rider’s departure gives the committee the ability to restructure city government to be more efficient and effective, Baebler noted.

Price wrote in his report that City Hall “operates in a series of silos.”

“In other words, when one of them is out ill or on vacation, their work doesn’t get done,” Price wrote. “This is highly inefficient and doesn’t serve the citizens of Sunset Hills.”

Price also recommended that City Hall’s four-day work weeks should go to five-day weeks to be more convenient for residents, although employees want to keep the four-day system.

Furrer also nominated new members of the Police Advisory Board, which if approved by aldermen would replace members who have served on the panel several decades.

Up for replacement on Tuesday were Chairman Frank Pellegrini and former Mayor Ken Vogel, whose seats would be taken by Ward 2 Alderman Steve Bersche and Henry Schillinger III, respectively.

The mayor also hopes to reappoint Robert Althoff, but appoint Tom Ascheman to another unspecified member’s seat. Gau also serves on the police board.

If all are approved, Furrer would have a majority on the six-member Police Advisory Board and on Planning and Zoning, where he replaced all of former Mayor Bill Nolan’s appointees.

Furrer vowed last year to replace the “babies on the police board” after attorney Pellegrini took preemptive action so that only the Board of Aldermen could dissolve the Police Department or fire Police Chief William LaGrand after rumors that Furrer wanted to do both.

The mayor has denied that he wants to dissolve the Police Department, although he sent LaGrand to investigate outsourcing police services last year. Furrer has declined to discuss whether he asked LaGrand to resign since it is a personnel issue.

Minutes from a 2008 Board of Aldermen meeting stated that Ascheman once disagreed with LaGrand over a parking ticket on Ascheman’s car.