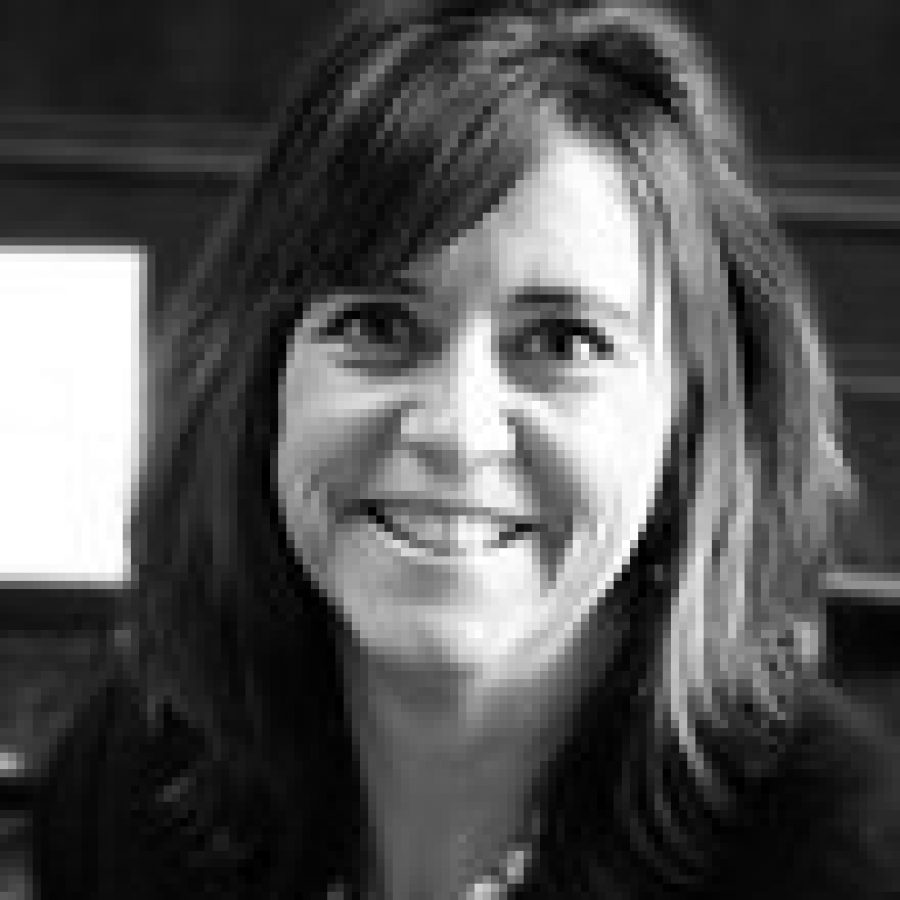 The one response the city of Crestwood has received to its request for proposals to redevelop the former Crestwood Plaza will be released in 15 days.

During a closed session Tuesday evening, the Board of Aldermen voted 5-2 to release the response from the mall property’s owner, UrbanStreet Group of Chicago, 15 days after special and bond counsel is approved. The board voted 6-1 to enter the closed session, with board President Mike Tsichlis of Ward 4 opposed. Ward 3 Alderman Paul Duchild was absent.

During a special board meeting that followed the closed session, aldermen voted 6-1 to adopt the second reading of an ordinance selecting Gilmore & Bell as special and bond counsel for the proposed redevelopment of the mall. Tsichlis was opposed.

At the March 24 meeting, Mayor Gregg Roby called for a special meeting Tuesday night to consider the second reading of the ordinance selecting Gilmore & Bell.

City Administrator Mark Sime announced at last week’s meeting that the city had received one response to its request for proposals, or RFP, to redevelop the mall, but he determined that the response would not be released to the public.

Before the board considered the ordinance to select Gilmore & Bell Tuesday night, Roby asked City Attorney Lisa Stump to report on the closed session held prior to the open meeting.

The closed-session motion to release UrbanStreet’s response to the city’s RFP was made by Ward 2 Alderman Tim Trueblood and seconded by Ward 1 Alderman Darryl Wallach.

The closed session motion to release the response 15 days after special and bond counsel is selected was made by Wallach and seconded by Vincent.

Aldermen voting in favor were Wallach, Breeding, Stadter, Boston and Vincent. Opposed were Trueblood and Tsichlis.

“ Under the Sunshine Law, it’s a proposal submitted in response to a request for proposals and it’s going to be the subject of a negotiated contract with the developer. So under the Sunshine Law it can be exempt from disclosure until the board chooses to make it public or the contract is executed or all proposals are rejected ,” Stump said last week.

But during a period for public comment before the board voted on the Gilmore & Bell ordinance, resident Martha Duchild, whose husband is Paul Duchild, took exception with Stump’s interpretation of the Sunshine Law.

“ I would like to say how disappointed I am that the board and the mayor and the city administrator (are) not releasing the mall plan immediately, as it should be released,” she said. “The reason cited, the exemption, is not applicable in this case because there is no negotiated contract. The board has not even selected a developer yet.

“You cannot have a negotiated contract before you’ve selected a developer. So the exemption cited, not only doesn’t make sense in this case, but that exemption was given to me as a reason not to provide me with a response to an RFP for the special and bond counsel. I was told by the city that closing the record is an exemption, and yet here it is,” Duchild said, holding up the response.

“I received this from the city. The board hasn’t even voted to select bond counsel, yet the city provided me with this document ,” she added.

UrbanStreet Group of Chicago purchased the mall property last year for $2.625 million from Chicago-based Centrum Partners and New York-based Angelo, Gordon & Co., which owned the majority stake in the site. Centrum and Angelo, Gordon bought the mall in 2008 for $17.5 million from the Westfield Group, which bought it in 1998 from Hycel Properties for $106.4 million.

The city of Crestwood has received one response to its request for proposals to redevelop the former Crestwood Plaza, but city officials will keep it under wraps until sometime later this month.

The Board of Aldermen voted 6-2 Feb. 10 to issue a request for proposals, or RFP, for the redevelopment of the roughly 47-acre mall property at Watson and Sappington roads. Ward 3 Alderman Paul Duchild and board President Mike Tsichlis of Ward 4 were opposed.

During a board meeting last week, City Administrator Mark Sime said the city had received one response to the RFP, but he decided not to make that response public.

Sime’s comments came after former Ward 3 Alderman Jerry Miguel said he assumed that the city had received a response to the RFP and hoped the response would be posted on the city’s website.

“… I guess what I would like to know is what do I need to do to get a copy of that document …,” Miguel said.

City Attorney Lisa Stump responded, “ Under the Sunshine Law, it’s a proposal submitted in response to a request for proposals and it’s going to be the subject of a negotiated contract with the developer. So under the Sunshine Law it can be exempt from disclosure until the board chooses to make it public or the contract is executed or all proposals are rejected …”

Duchild asked who determined that the document would remain closed. After Stump hesitated with a response, Duchild remarked, “That should have been a quicker answer than that. I mean who decided, who asked you to close this document?”

Duchild said, “… Mr. City Administrator, did somebody ask you to close the document or did you decide that on your own?”

Sime replied, “I am following the procedures that I have followed since I have been here. That’s when … proposals to an RFP come in, I keep them closed until the board takes final action on one of the proposals.”

Duchild said, “That is not correct. This is the first time (in) my six years on the board that we have had a closed proposal.

“I’ve got a thumb drive with at least four proposals for a different topic right here that are not closed. So I just challenge that this document should be closed, and I don’t believe it should be.”

Duchild also said he wanted to hear Roby’s position on keeping the response confidential, noting that the mayor ran on a platform of transparency.

“… There are certain things that unfortunately you just don’t talk about until the time is right,” Roby said, later adding, “… Since this proposal was received just last Monday (March 16) and really because no one has had an opportunity to review it, making it public would be an injustice to the system …”

Duchild requested a vote be taken by the board at a future meeting on whether to make the response available to the public.

The Call’s request for the response — or a redacted copy of the response — was denied by City Clerk Helen Ingold, who cited two Sunshine Law exemptions permitting the document to remain closed.

“… Under Section 610.021(12) the record as a whole is exempt, and there is no material to be redacted,” she wrote. “For your information, it is anticipated that the document you request will … become public when presented at a Board of Aldermen meeting for discussion, which the city administrator has informed me he currently expects could be in April 2015.”

Section 610.021(2) involves, “Leasing, purchase or sale of real estate by a public governmental body where public knowledge of the transaction might adversely affect the legal consideration therefor …”