Penalties could include fine, jail, or both 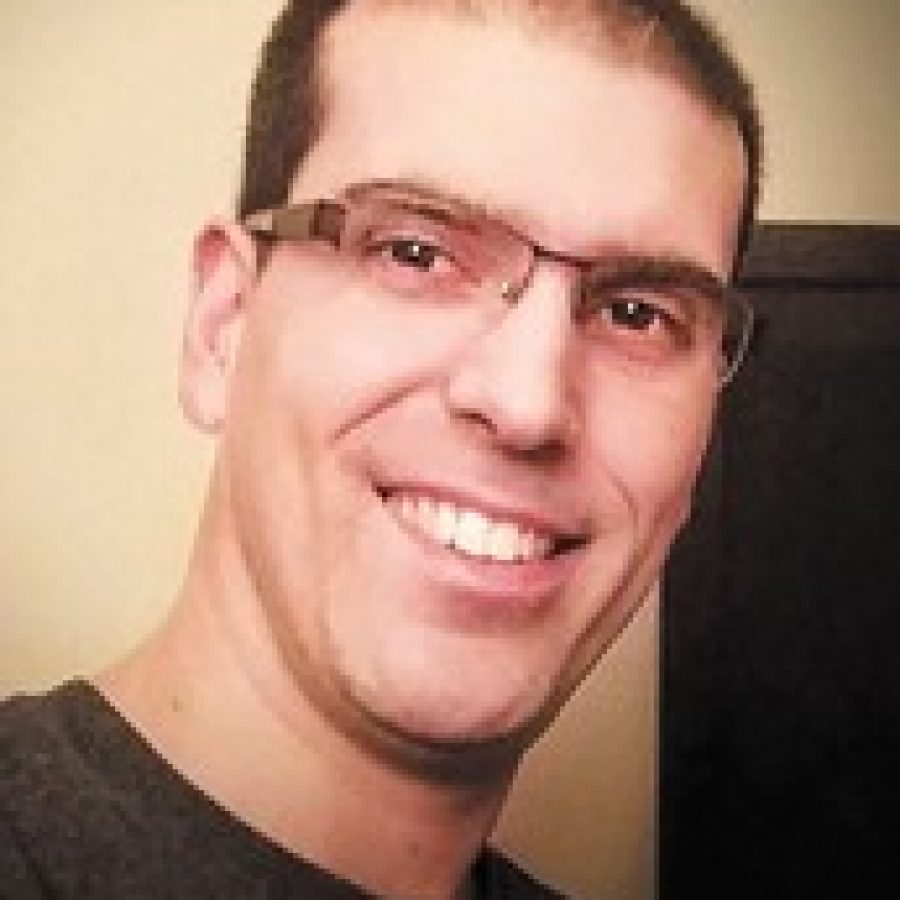 The Crestwood Board of Aldermen voted unanimously last week to approve the first reading of an ordinance that would impose penalties for aldermanic or mayoral candidates who make false statements when filing candidacy forms.

A “no” vote by Ward 3 Alderman Jerry Miguel for a second reading delayed consideration of the measure until Tuesday, June 28.

Crestwood aldermanic or mayoral candidates who make false statements when filing candidacy forms could be fined or jailed — or both — under legislation scheduled to be considered this week by the Board of Aldermen.

The Board of Aldermen was scheduled to meet Tuesday night — after the Call went to press.

At the board’s direction, city staff and City Attorney Lisa Stump developed the proposed ordinance “to reduce the likelihood of aldermanic and mayoral candidates making false statements when filing candidacy forms with the city,” City Administrator Kris Simpson wrote in a June 6 memo to Mayor Gregg Roby and the Board of Aldermen.

As proposed, making a false statement on a notice of candidacy or any related document would be an ordinance violation, punishable with a fine up to $1,000 for conviction, or a jail sentence up to 90 days — or both.

The proposed legislation also would revise the city’s candidacy forms by adding a new section highlighting:

• The penalties for making a false statement.

• That the Board of Aldermen may investigate the qualifications of elected individuals and may, if warranted, refuse to seat an unqualified person.

“Staff believes that raising awareness of the potential outcomes for making a false statement will act as a deterrent,” Simpson wrote.

In addition, the measure would “improve the city clerk’s ability to make non-substantive changes to ballot language when that ballot language does not comply with the regulations of the (county) Board of Election Commissioners,” the city administrator wrote.

“Earlier in the year, the Board of Aldermen approved several ballot questions that would amend the Charter. Some of these Charter questions contain apostrophes in their ballot language, which staff later learned were not permitted by the Board of Election Commissioners,” Simpson wrote. “Currently, the Board of Aldermen is the only body able to amend the ballot language to address this issue. Staff realizes that this is inefficient and could potentially be a serious problem at some point in the future given the time sensitive nature of ballot measure filing deadlines. Giving the city clerk this limited authority is a reasonable solution.”

In February, former Ward 4 Alderman Steve Nieder told the Board of Aldermen that another candidate, Ismaine Ayouaz, did not meet the city Charter and city code requirements to be on the April 5 ballot. Ayouaz filed for office on the last day of filing — Jan. 19 — and was on the Ward 4 ballot along with Nieder, Ryan Pascoe and Tony Kennedy. Kennedy prevailed in the election.

Nieder contended that Ayouaz’s name should not have been placed on the April ballot because he was not a registered voter for one year before the Jan. 19 filing deadline, citing a press release that Ayouaz issued Oct. 13 announcing his plans to run as a write-in candidate.

Ayouaz, who became a registered voter on Feb. 6, 2015, has said that he filed for office on the advice of his attorney. He repeatedly has declined to identify his attorney.