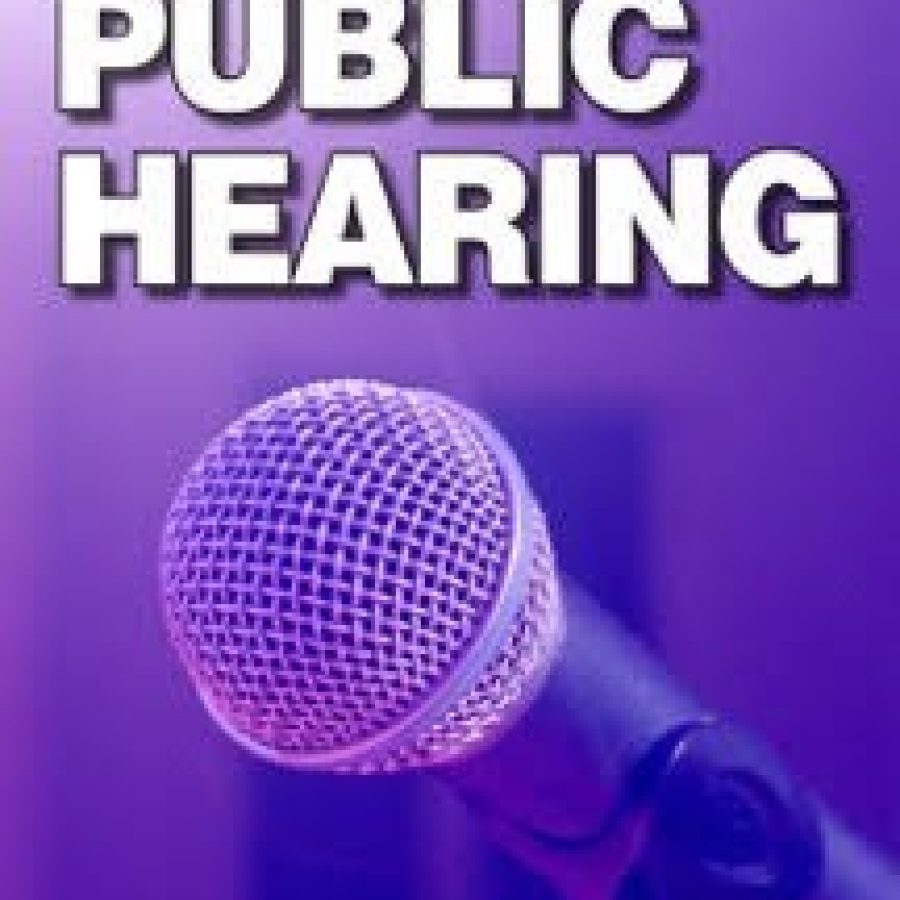 The Crestwood Board of Aldermen will conduct a public hearing Tuesday, March 8, to consider a proposed redevelopment plan for the former Crestwood Plaza site utilizing a Chapter 353 tax-abatement.

The hearing will take place at 7 p.m. at the Government Center, 1 Detjen Drive.

The Board of Aldermen also will conduct a public hearing on a petition to establish the Crestwood Plaza Community Improvement District encompassing the former mall site.

On Feb. 10, the city’s Tax-Increment Financing Commission voted to recommend approval of UrbanStreet Group of Chicago’s request for $25 million in economic assistance to redevelop the former mall site at Watson and Sappington roads.

Because a recent court ruling could impact the city’s ability to approve a project involving TIF, City Administrator Kris Simpson told the Call that the city and developer are keeping their options open by pursuing a Chapter 353 tax abatement. The public hearing is required so the Chapter 353 process can move forward, he said.

In December, the Boone County Circuit Court ruled that the city of Columbia cannot create any new TIF projects until 2020 because it failed to satisfy the reporting, publication and hearing requirements of the state’s TIF statute.

Boone County officials filed the suit against the city in 2014.

Columbia is appealing the ruling, which Simpson termed, “heretofore unanticipated and unprecedented, but has far-reaching effects, including on the use of TIF all across the state.”

Mark Grimm of Gilmore & Bell, the city’s special and bond counsel for the mall redevelopment project, recommended “that we come up with a package of incentives and agreements that roughly simulates tax-increment financing,” the city administrator said. “One of those tools that would be included in that is Chapter 353, which is tax abatement.”

In a recent memo to city officials, Gilmore & Bell wrote, “The proposed Chapter 353 real property tax abatement, community improvement district special assessment and contractual pledge of certain sales-tax revenues structure allows for the city to provide a level of incentives equal to the amount that could be provided through TIF — i.e., approximately $15 million, excluding the value of the CID and TDD sales tax revenues — while avoiding the risk and uncertainty resulting from the Boone County Court’s opinion. From a financial perspective, the impact of this incentive structure on the affected taxing districts is similar to the effect that TIF would have on those taxing districts.”

In January, the Board of Aldermen adopted an ordinance approving two amendments to the city code related to Chapter 353 proposals. The first amendment enables the city to proceed in a more timely fashion when considering requests for Chapter 353 tax abatement. The second amendment brings the code into agreement with Chapter 353 of state law that requires that these provisions be set by local ordinance.

Given the recent court ruling, Crestwood officials simply are keeping their options open by considering alternatives to using TIF for the redevelopment of the mall property, Simpson said.

“… The issue with using TIF, there’s a couple nuances. There’s reporting to the (Missouri) Department of Revenue that has to take place every year for any TIF that was in existence. So this is for prior TIFs,” he said. “We met all of those reporting requirements. Those are the ones that the lawyers have always said, ‘This is what you adhere to’ … and they send out annual reminders. There’s no issues there.”

The TIF statute also requires a public hearing be conducted every five years on the redevelopment plan to determine if the project is making satisfactory progress within the time schedule proposed when the project was approved.

That involved the Watson Plaza TIF, which was dissolved in December 2012.

“… We’re scanning through all the files. There was a lot of stuff that was related to wrapping up that TIF in 2013 …,” he said. “People might not have realized the reporting year wasn’t Jan. 1 to Dec. 31. It’s a Sept. 30 reporting year. So even though they closed the TIF in December, their previous publication only covered their reporting requirements up until Sept. 30 of 2012.”

While city officials have found a report was prepared of what was required to be published, they cannot locate an invoice proving the information was published, Simpson said.

“… One of the years is missing, and unfortunately you need 100-percent compliance in order for Mark Grimm to feel comfortable issuing a clean opinion,” he said. “So there’s that. So we’re still scrambling to try and find that one invoice from 2013.”

Noting Columbia is appealing the court ruling, Simpson said, adding, “If it gets overturned in appeal, then there’s no problems.” Another possibility would be to pursue a legislative fix to the issue, but the Gilmore & Bell memo stated, “However, no one can guarantee that any ‘legislative fixes’ will be passed.”

In the meantime, the court ruling casts a cloud over future TIFs, the memo stated.

“Due to the uncertainty created by the Boone County court and the lack of any guarantees that an appellate court or the Missouri General Assembly will clear up the uncertainty, there is a risk that any TIF approved by the city of Crestwood — or any of the other numerous cities that had not complied fully with (the TIF statute) in the past — could be invalidated by a court …,” the memo stated. “Moreover, even if the TIF is not invalidated, it may not be feasible to monetize the prospective TIF revenue stream if investors are leery of the ‘cloud’ created by the Boone County Court opinion.”

“We’ve got a number of tracks that are hopefully going to allow the TIF to go forward, but if it doesn’t, we’ve got an alternative worked in place that basically has almost exactly the same financial impact for the city and for the developer …,” Simpson said. “And the developer’s comfortable with it. So we’re sort of pursuing dual tracks at this point.”