Mehlville community rallying behind two families after string of tragedies 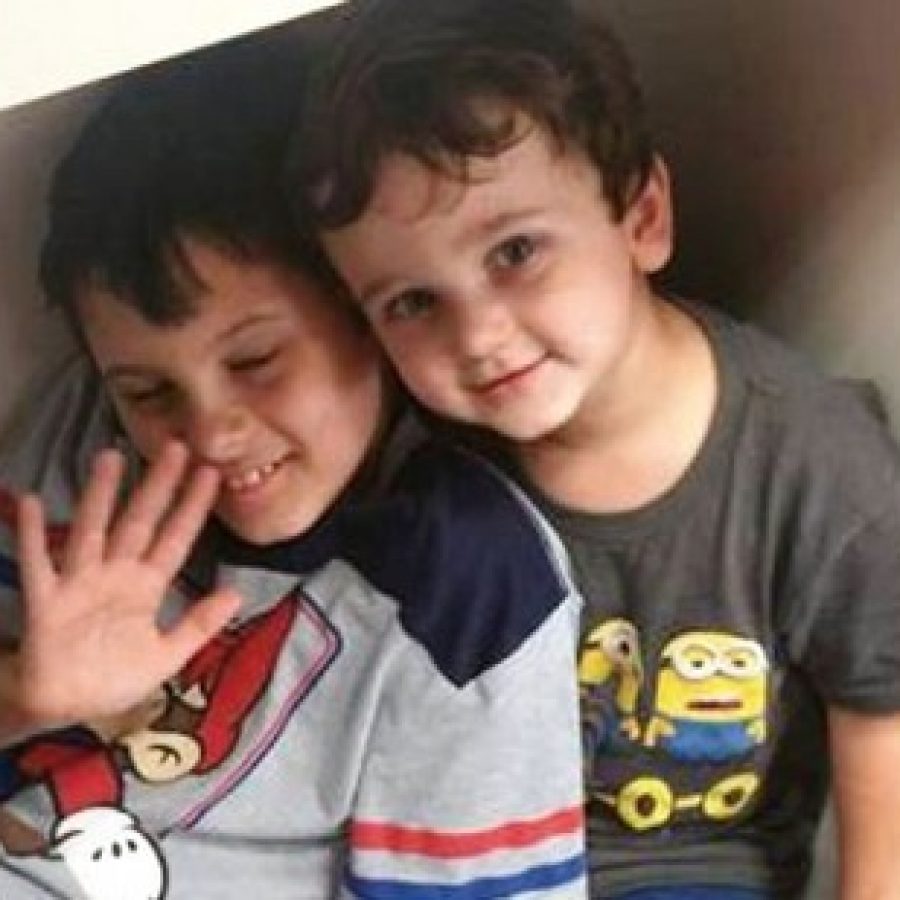 A 9-year-old south county boy who was injured last month when a vehicle fleeing police crashed into his family’s car has died.

Caleb Lee, who attended Forder Elementary along with his brother Evan Lee, 5, were returning with their family to Lambert-St. Louis International Airport from a vacation to Disney World when they were hit just outside the Southwest Terminal by a stolen SUV that was allegedly fleeing from Normandy police after an attempted traffic stop on Interstate 70.

“Our family is so saddened to say that Caleb Michael Lee passed away from his injuries this morning. Caleb loved playing soccer and video games. He recently fell in love with bike riding and was out having fun on his bike every chance he could get. He was a really great big brother. He was always taking care of Evan and teaching him new things.

“Evan is having surgery for his arm. We pray for the best for him.”

The Mehlville School District community is raising money for funeral expenses for one elementary student and medical expenses of two others after a string of tragedies hit the district in the span of a few days last week.

Rogers Elementary first-grader Demond Moorehead, 7, died after he was hit by a car while riding his bicycle near his home in the Patch neighborhood in south St. Louis city April 23. The Board of Education held a moment of silence for Demond at its meeting last week, and the family is raising money for the boy’s funeral through a GoFundMe page https://www.gofundme.com/MyAngelMyDemond.

Two days later, two brothers who attend Forder Elementary, Caleb Lee, 9, and Evan Lee, 5, were returning with their family to Lambert-St. Louis International Airport from a vacation to Disney World when they were hit just outside the Southwest Terminal by a stolen SUV that was allegedly fleeing from Normandy police after an attempted traffic stop on Interstate 70.

The car had been stolen in an armed carjacking early that morning near St. Louis University, police said. The driver and three passengers in the car were all juveniles who were taken to the hospital with minor injuries.

“The first time they rode on a plane, first time they saw the ocean, and first time they went to Disney World. They were loving life,” the boys’ aunt Lisa LaForest said of Caleb and Evan. “Then in just a blink of an eye, our entire family’s lives were destroyed.”

All four passengers in the Lees’ car were taken to the hospital with serious injuries, and at press time, Caleb was in critical condition with “extreme” swelling on his brain. Evan broke his arm in the crash but is doing better and is up and moving, LaForest said. The boys’ mother, Candice Lee, is in the hospital in a full body cast with major broken bones, and an aunt who was also a passenger in the car, Brittany Lee, was released from the hospital with minor injuries. Brittany is the sister of the boys’ father, Dennis Lee. The family lives in Lemay.

The Rogers Parent Organization, or RPO, is spearheading fundraising efforts for Demond’s family and will be providing the food at his funeral and visitation, which was scheduled for Tuesday. His mother, Jonnika Davis, is pregnant with her second child, due in July.

Demond was a classmate of board President Samantha Stormer’s daughter at Rogers, and he was a happy child who always had a smile and was looking forward to being a big brother, she said.

“We want the family to know that they’re part of our family,” Stormer said.

Oakville resident Mary McCartney owns the building in south city that Demond’s family moved into soon after his death, and she will deliver Wal-Mart gift cards or meals from any Oakville resident who wants to pitch in during the family’s time of need. She can be reached at (314) 877-9063.

“I am asking all of Oakville to share the compassion which we hold for everything else and help this devastatingly bereaved family,” McCartney said. “Please help and call me.”

At the Call’s press time, the Lee family had raised more than $37,000 toward its $40,000 goal for medical expenses with its GoFundMe page, https://www.gofundme.com/lee-familys-medical-expense.

The family increased the goal from $20,000 because Candice will need long-term recovery to get out of her body cast, LaForest said.

“Caleb needs prayers,” LaForest wrote. “He is fighting for his life. He is unconscious in critical and unstable condition. He is a strong boy and we have hope he will make it through this. Please continue to send your hopes and prayers for him.”

Forder is holding a Family Fun Night fundraiser with all proceeds going to the Lee family from 3 to 8 p.m. today — Thursday, May 4 — at the Green Park Dairy Queen, 6070 S. Lindbergh Blvd.

Several fundraisers are in the works for the Lee family both at Forder and other district schools, Stormer said. For full details on continuing fundraisers for both families, check back to