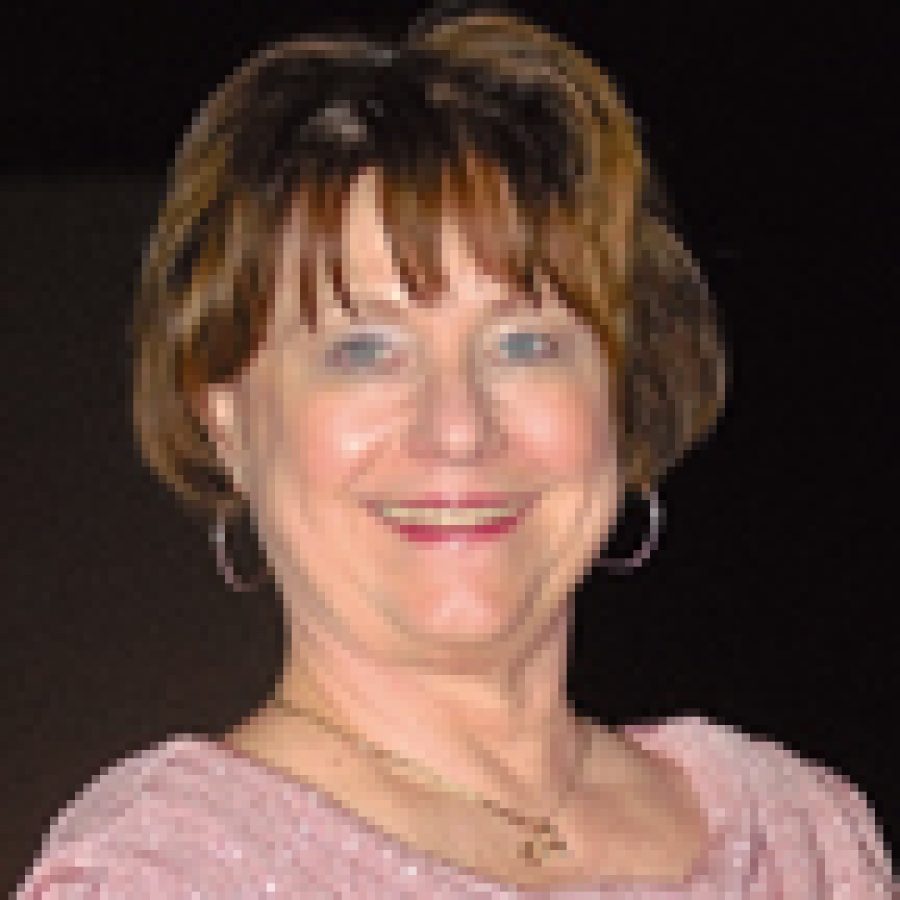 Both are retired from careers in education.

Houston of Concord spent 27 years in Catholic education, including eight years at St. Catherine Laboure and two years at Holy Cross in Baden. After earning her master’s degree in educational administration, she spent 17 years as an elementary-school principal — eight years at Most Precious Blood on Union Road and the last nine at St. Michael’s in Shrewsbury.

“It was wonderful,” she said.

Kraus of Oakville spent 27 years as a licensed professional counselor — three at Maplewood High School and the remaining 24 years as a middle-school counselor at Ritenour School District. In addition, she worked 28 years as a part-time instructor and adviser in the Webster University Graduate Business Department.

“I got a degree in psychology and a teaching certificate,” Kraus said. “Counseling was a combination of the two. I was interested in middle-school kids. I think that’s the hardest time of life.”

Kraus remembers her only other pageant experience as a difficult one.

“I was roommates with the president of my sorority and she talked me into (entering a pageant). This Miss Liberty Pageant came up, William Jewel is in Liberty. She said I have to be in this pageant, we don’t have anybody else in this sorority that can sing or dance.

“They asked me would I rather be a big duck in a little puddle or a little duck in a big puddle?

“There was another redhead at school they called ‘Little Red.’ They called me ‘Big Red,”’ she recalled. “So I said I would rather be a little duck because I’ve been a big duck all my life and sat down. It made no sense to anyone but me. Well, anyway, hopefully this thing will go better.”

Houston said thinking about the pageant has made her want to be a good role model for young women.

“I feel it is a privilege to be a contestant after meeting with the other women,” she said. “I would encourage any woman from 60 over, if they had any kind of talent, to enter the pageant. It’s been a little nerve wracking, but you get this feeling of accomplishment.

“My grandchildren have noticed me taking this seriously and working hard at it. Younger girls can look at us and see we turned out OK, even though we’ve had our trials and tribulations.”

The pageant is presented by the Missouri Cameo Club and both women said membership in the Cameo Club motivated them to become contestants.

“Cameo Club is a very nice group of women,” Houston said. “They go around to nursing homes and perform. They get together once a month. You can participate as much or as little as you wish …”