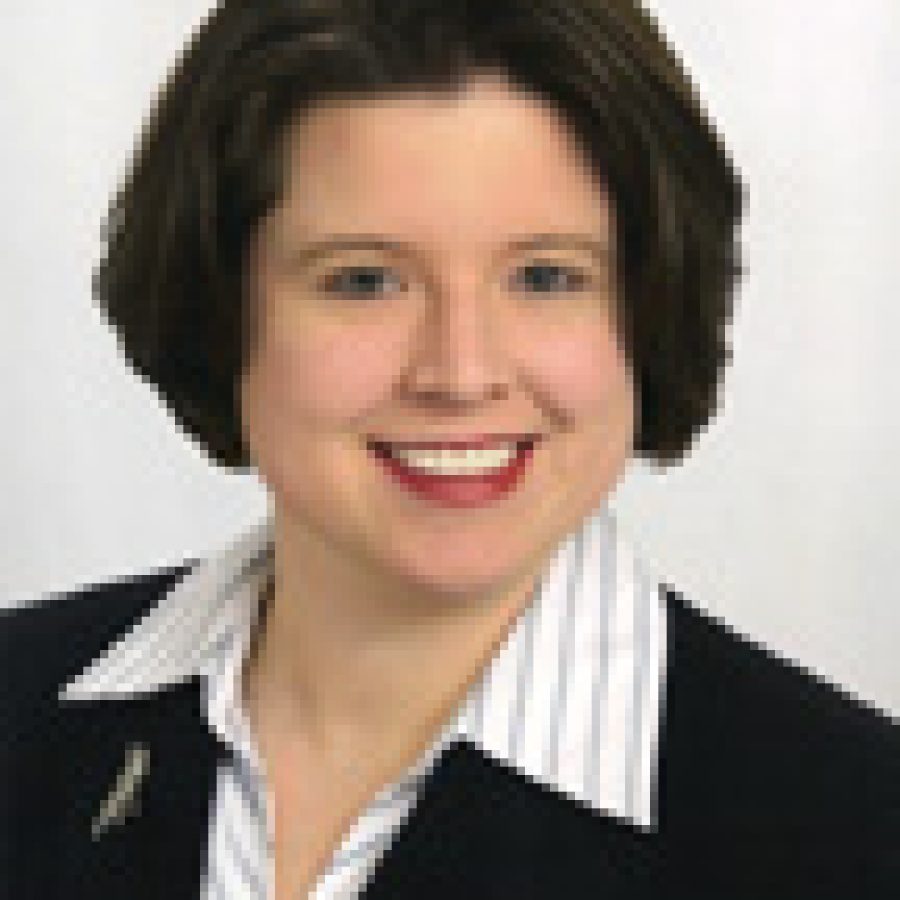 Two Democrats are vying in the August primary for the opportunity to face Republican Cloria Brown of Lemay in the November election for the 85th District Missouri House seat.

Vicki Lorenz Englund and Ron Wagganer are seeking the Democratic nomination in the Aug. 5 primary for the 85th District House seat currently held by Republican Jim Lembke of Lemay.

Lembke and Democrat Joan Barry of Oakville are seeking election to the 1st District Missouri Senate seat in November.

Asked to identify the most important issue in the primary election, the two candidates responded:

 “We need to move Missouri forward and tackle the economic turmoil we currently face. By creating new jobs and exploring alternative fuel sources, we can generate new and sustainable economic development initiatives not just for Missouri, but for our entire region,” Englund said.

 “State education formula. It can be corrected. Metropolitan-area schools are getting the short end financially,” Wagganer said.

Englund, 33, 4539 Valmeyer Drive, 63128, is employed by Colliers Turley Martin Tucker and serves as leasing coordinator for Edward Jones. She and her husband, Patrik, have two young children.

Englund, who has not held elective office, said she is seeking the Democratic nomination because “I support the core values of south county — strong schools for our children, access to affordable health care and lower taxes for Missouri’s seniors and working families.”

Wagganer, 56, 149 Jefferson Barracks Drive, 63125, is a spotter for Diversified Contract Services at Chrysler. He is married to Redonna Wagganer and has a grown son and a grown stepdaughter.

Wagganer has not held elective office. He ran unsuccessfully in the August 2000 Democratic primary for U.S. Senate against then-Gov. Mel Carnahan, who was elected posthumously to the post in November 2000. He also ran unsuccessfully against Democrat Julie Leicht in the August 2004 Democratic primary for the 6th District County Council seat. He said he is seeking the Democratic nomination “to do the will of the people as a statesman.”

Englund said, “Let me be very clear about my position on this issue. I am anti-abortion and believe that the best way to reduce abortions is to prevent unintended pregnancies.

“The best way to do so is through proper, comprehensive sex education. I support current Missouri law, which prohibits abortions after viability. I do not promote abortion, but understand that making the practice illegal will not end it completely. I believe all women should have the right to choose.”

Wagganer said, “With new DNA testing, society must make sure they are seeking justice on the right person. If all is right, I am for the death penalty.”

Englund said, “I believe that tax-increment financing is a valuable tool, when used correctly, to stimulate economic development in distressed areas. It is often misused and we need to be vigilant about how often and in what cases it is used.”

Wagganer said, “This was meant for infrastructure. It has been abused. I need more information, but changes are probably needed.”

Englund said, “Yes. We need to repeal the supermajority requirement for school-district bond issues. I believe we need to take a look at educational funding mechanisms overall to improve the ways in which our public schools are funded.”

Wagganer said, “Probably not. I need more information on this issue.”

Englund said, “Yes. Changes need to be made to Missouri’s foundation formula for funding education. We need to work toward an adequate and equitable school funding formula based on property taxes assessed uniformly throughout the state.”

Wagganer said, “Yes. I have a two-part funding proposal that will bring more money into metropolitan school districts. I ran this past a finance person at the Lindbergh School District. They liked the idea.”

Englund said, “Missourians voted to prohibit concealed weapons and I believe the will of the people should be heard. When this prohibition was overturned by a Republican Legislature, it was politics at its worst.”

Wagganer said, “No. Citizens have the right to protect themselves and Missouri has had no problem with this law.”

Englund said, “I am not currently aware of any changes that need to be made.”

Wagganer said, “The Sunshine Law should be adhered to 100 percent with stiffer penalties if not obeyed.”

Englund said, “We need to do everything we can to prevent the abuse of eminent domain laws and ensure that eminent domain is only used for the common good.”

Wagganer said, “Probably. Once again, I need more information because I have not been familiarized with this issue.”