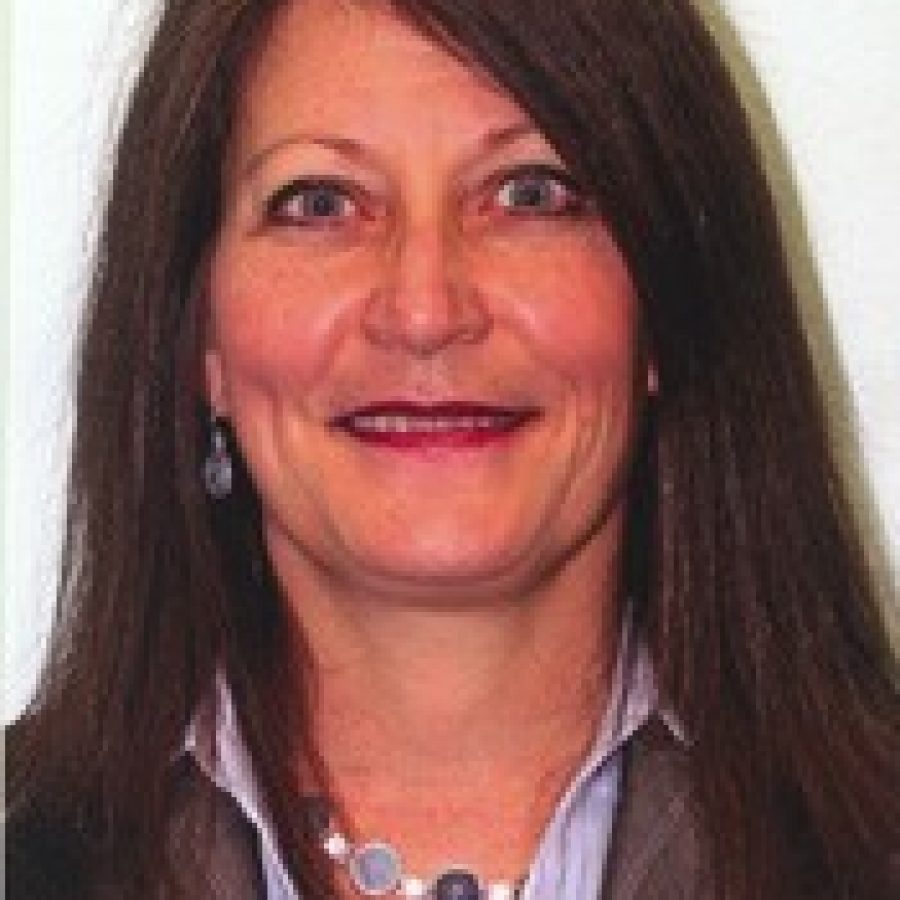 For the last several years, Mehlville Board of Education candidates have attracted the most money of municipal and school-board races, and that trend continued for the April 7 election.

The top individual fundraisers among local races were Mehlville candidates James “Jamey” Murphy, who came in second in the four-way race for two three-year seats, and Kyle Haubrich, who came in fourth.

Murphy is the brother of outgoing board member Kathleen “Katy” Eardley, who chose not to run for re-election this year and served as her brother’s campaign treasurer. Candidate Lisa Dorsey did not file a campaign committee or run an active campaign and came in first place in the race. Murphy and Dorsey were sworn into their seats April 9.

Incumbent board President Ron Fedorchak also did not form a campaign committee or run an active campaign, instead choosing to run on his record. He came in third in the four-way race.

None of the four candidates for Lindbergh school board filed a campaign committee, although incumbent board member Kate Holloway did commission new yard signs and send a mailing. Holloway and incumbent board Secretary Karen Schuster won re-election.

Murphy took a job as a professional fundraiser during his campaign, and he used those skills and the ones he developed working for several Republican state legislators to raise money for his campaign committee, Murphy for Missouri.

In all, he raised $5,279, much of it in small donations or from various fundraisers, including an ice cream social and a game night. His largest donations came from Interactive Communications LLC for $475, the Tesson Ferry Township Republican Club for $300, his father Jim Murphy for $120, Rep. Jim Avery for $100, former Rep. Earlene Judd for $60, former Sen. Jim Lembke for $25, Mehlville Community Taxpayers Association, or MCTA, co-founder Ken Meyer for $25, Murphy’s wife, Kayla, for $35 and Murphy for $455.

Unlike last year when the Mehlville National Education, or MNEA, donated $500 to its three endorsed candidates while former board member Rich Franz was running for re-election, the MNEA did not make donations this year to its endorsed candidates, Murphy and Dorsey.

Major expenses for Murphy included $2,461 to PreSort Inc., for direct mail to 5,000 houses in the district, $706 to O.R. Pechman for yard signs and $262 to GotPrint.com of Burbank, Calif., for printing and literature.

One of Murphy’s campaign themes was that the district had wasted money in the past, and the example he most often cited was the district’s tennis courts, which his sister had opposed and voted against in 2012.

In a campaign email that was signed, “Paid for by Murphy for Missouri, Kathleen Eardley, Treasurer,” Murphy wrote that if elected he would “end the current environment of Washington-esque, frivolous spending of our current board.”

He continued, “After years of the current board’s irresponsible leadership, the financial shape of the district is in shambles. This board has had no respect for the residents of the district as they build large capital projects, even after being voted down by the people. They used the district emergency reserve funds to give raises to district employees, a reoccurring expense  Simply put, this board is very out of touch and lacks the leadership skills required to effectively run the district.”

Eardley voted last year for the teacher salary increases that Murphy criticized that account for most of this school year’s $4.3 million budget deficit. Current board President Venki Palamand and board member Lori Trakas were the only dissenters on that 5-2 vote. In favor were Fedorchak and board members Eardley, Larry Felton, Samantha Stormer and Jean Pretto.

But Murphy said his sister did not mind lending her name to a campaign email that criticized her leadership skills and her votes on the board.

Health care attorney Haubrich raised $4,002 for the race, including $1,379 during the month leading up to the election. At the end of the quarter, he had $567 on hand.

Haubrich’s major donors included a $1,000 loan from his wife, Elena, $350 from Meyer and $300 from the Tesson Ferry Township Republican Club. He held a fundraiser at the home of his deputy treasurer, Linda Bowen, that raised $620 in small donations. His campaign treasurer was George Winebright.

His major expenses included $1,038 for an ad in Call Newspapers, $624 to Gravis Marketing for a robocall, $375 to Lemay Republican Committeeman Alan Leaderbrand, who had prepaid for 5,000 fliers from GotPrint.com on his credit card, $375 to O.R. Pechman for yard signs and stands and $200 to MIM Radio & TV for a radio ad.