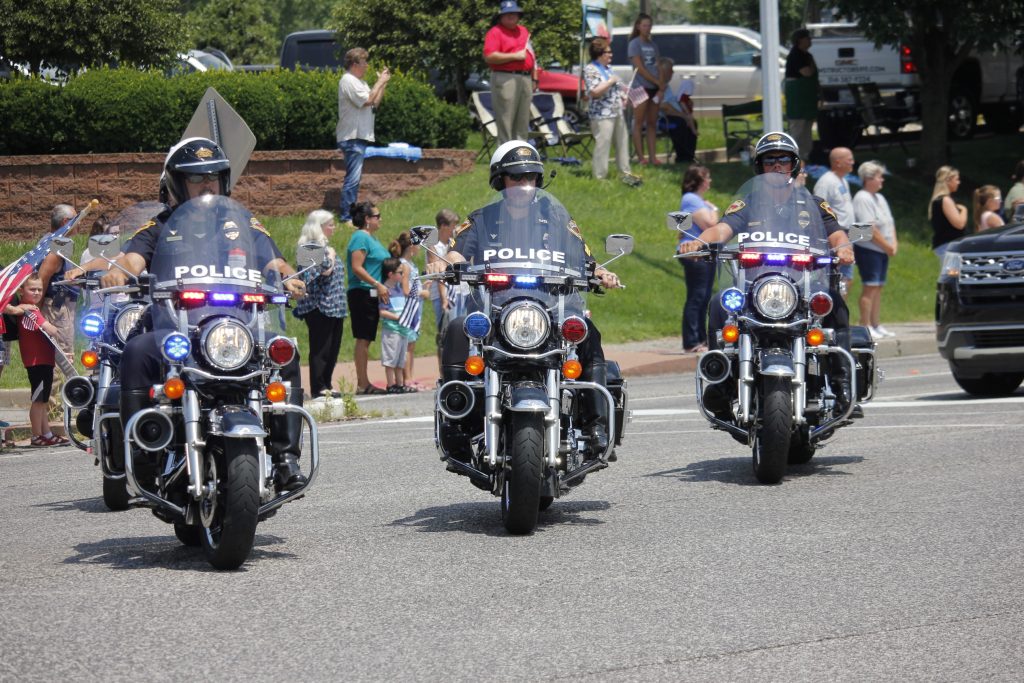 The cases mark the 257th case in the department, with only 57 occurring in the last seven months. A press release stated it is unclear how or where the staff members contracted the virus.