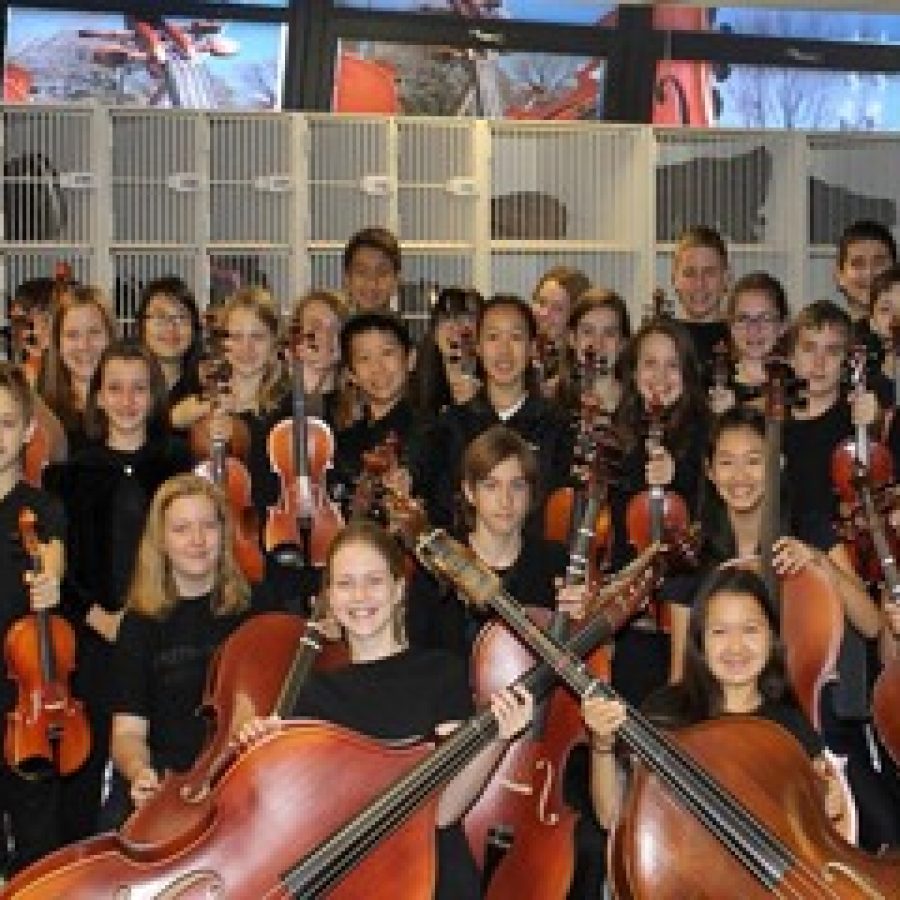 The Truman Middle School Orchestra has been selected to perform at the 78th annual Missouri Music Educators Association Workshop on Jan. 29.

Truman’s orchestra is the only middle school orchestra in the state to receive this prestigious invitation, according to a news release.

“This is a huge honor for the 49 seventh- and eighth-graders who will travel to Osage Beach to perform,” Director Michelle Howard stated in the release. “Their musical contribution was instrumental in receiving this honor.”

The orchestra was selected based on a recorded audition that was submitted in June. Performances at the convention are designed to inspire music educators from across the state. Truman’s set will include an original student composition, besides the state debut of Julie Lyonn Lieberman’s pre-published piece, “String Dreams.”