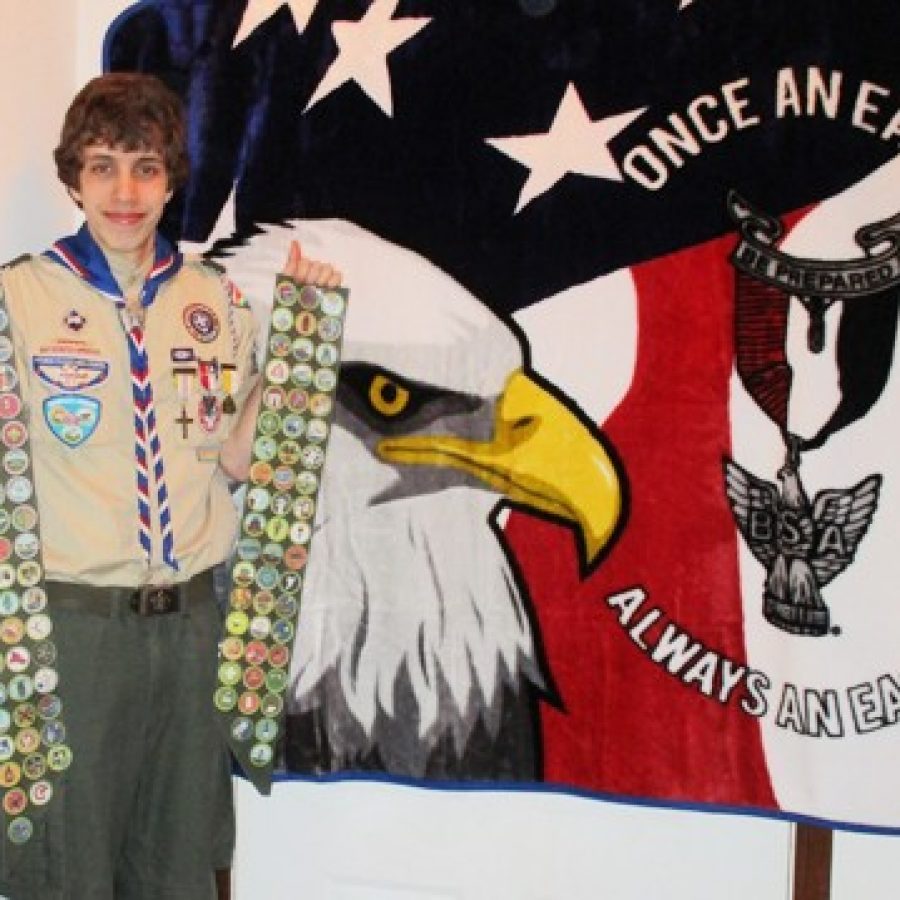 Kevin earned the rank of Eagle Scout in October 2012, according to a news release.

As an Eagle Scout, he continued to lead, serve and remain active in Troop 661, which is sponsored by Point Elementary School.

Kevin, who will graduate in May from Oakville High School, plans to continue work with members of Troop 661 as an assistant scoutmaster.

He will attend college in the fall.