Trio of posts being added to county assessor’s office 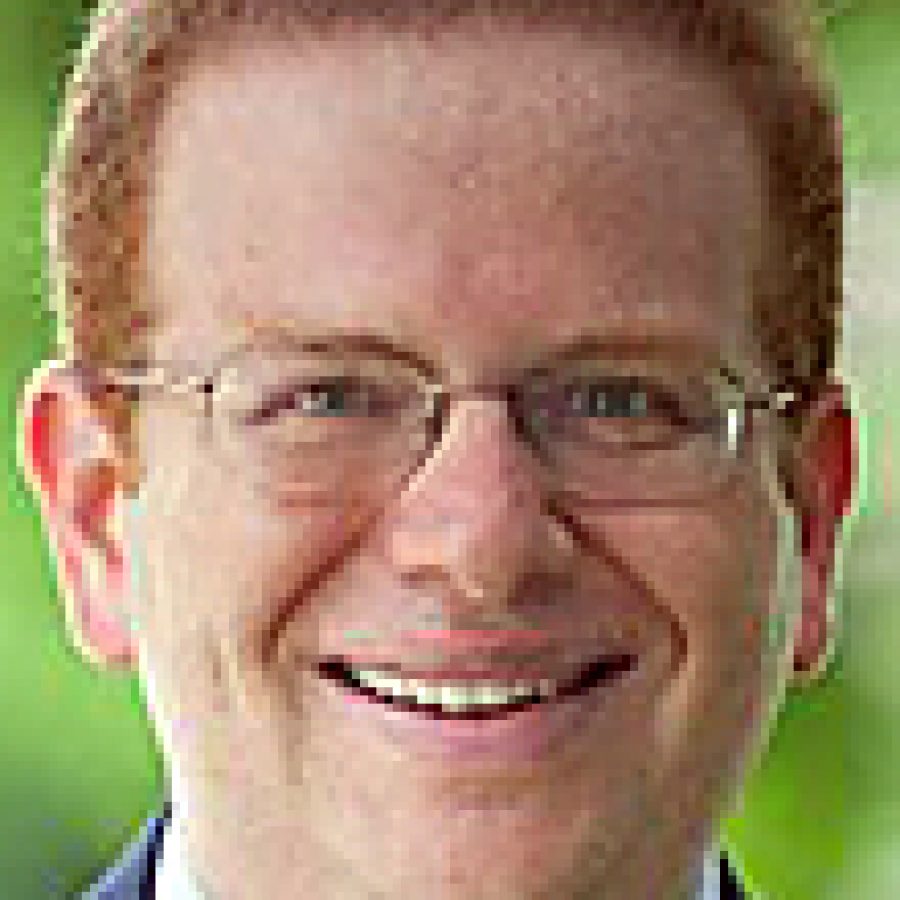 \"We've got a lot of people on staff who look at houses. Right now we have a real scarcity in terms of people whose mission No. 1 is talking to and working with taxpayers.\" — County Assessor Jake Zimmerman

County Assessor Jake Zimmerman is adding a trio of leadership positions to his department in a move that he believes will improve its accountability and customer service.

He filled one of those jobs last week, announcing on Friday that he’d named Sara Howard as deputy assessor and director of external affairs.

The position “will directly oversee all external affairs for the assessor’s office, including inter-governmental affairs, community outreach, media relations and policy matters, and will manage strategic planning, particularly in the development and implementation of major long-term plans to better meet constituent needs,” according to a news release from the county.

Howard began her job Monday. Zimmerman, whose own annual salary is $95,000, characterized her role as not so much second-in-command as his “right-hand person.”

When he took office two weeks after the April election, Zimmerman said it was evident the assessment division — with a staff of roughly 170 people — had a “very flat management structure.”

“(There was) nobody on the staff really with a specific charge in their job description to be about customer service or to be about responsiveness to the taxpayer — very little focus in the management or the personnel structure on how to deal with the people we serve on a day-to-day basis. And not as much accountability as I would’ve liked to see,” he told the Call.

Howard most recently was communications director for Democratic U.S. Rep. Russ Carnahan’s successful 2010 re-election campaign. The county news release states that Howard, a New Jersey native, has 13 years of communications and management experience in the public, private and political sectors.

While he acknowledged that Howard has worked for people that “I respect and hold in high esteem,” Zimmerman stressed that Howard’s management background — not political connections — landed her the job.

“I did not run for office and I did not get into this business for the joy of giving jobs to people that I like,” Zimmerman said, noting applicants for the position went through a merit hiring process. “I got in this to make a difference, and I’m very confident that Sara feels the same way.”

Asked if she had experience with property assessment, Howard told the Call, “One of the obvious assets that this office has, there are plenty of people here who are experts in tax assessment. I don’t see that being why Jake brought me on board. I think why Jake brought me on board is because of my experience in understanding how to make sure that this office is accountable to taxpayers, how to make sure we’re pro-actively communicating with people about the process of assessment and their rights and how we make sure the process by which their property is assessed is transparent and ultimately fair …”

Zimmerman referenced an interview he gave the Call during his campaign in which he described the assessor post as “not a real estate job” but a “customer service job.”

“My vision has stayed the same and this is my implementation of it,” he said. “And what you’re going to see is you’re going to see a lot of emphasis in terms of new team members — people whose primary job is figuring out how to serve the public effectively, not people whose primary job is looking at houses. We’ve got a lot of people on staff who look at houses. Right now we have a real scarcity in terms of people whose mission No. 1 is talking to and working with taxpayers.”

Zimmerman soon will hire two additional staffers: a director of policy review and community engagement and a constituent services manager. The application period for the positions have closed. Both jobs will be merit positions, Zimmerman said.

Among the duties of the policy review director will be to “manage policy analysis, research and evaluation related to the assessor’s office;” develop and implement strategies and direct public policy projects to “address county goals, community needs and statutory requirements” and to “engage stakeholders by acting as community relations liaison to inform, educate and familiarize taxing authorities, local elected officials and advocacy groups with assessment processes,” according to the job listing, which provided an annual salary range of $41,749.76 to $66,799.20.

The constituent services manager will “supervise the office’s customer service needs;” “triage and direct staff resources to respond taxpayer concerns” and manage the assessor’s “internal and external schedule,” according to that job listing, which offered an annual salary range of $33,280 to $53,248.

Zimmerman said at some point he also will hire a “chief administrative manager,” a position he said will be “more focused on internal personnel matters and making sure that we’re getting the most for the taxpayers’ dollar in terms of our staff resources.”