Trapp drops out of race for Mehlville school board, three candidates vie for two seats 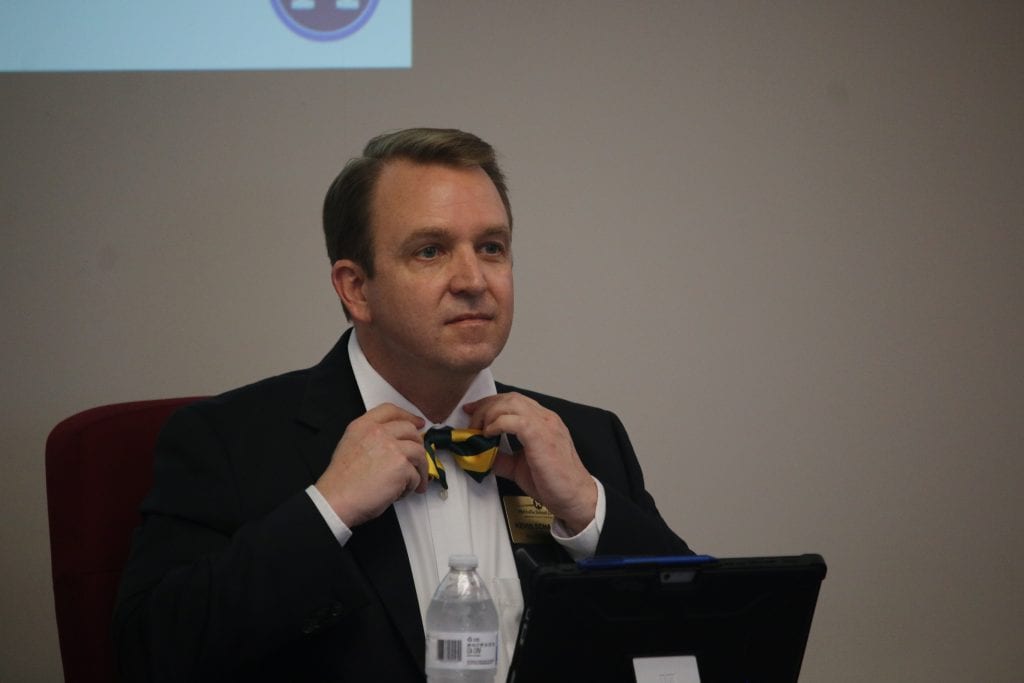 One of the four candidates to file for two open seats on the Mehlville Board of Education has withdrawn his candidacy in the April election.

Steven M. Trapp withdrew his candidacy for the school board Jan. 18. It is unclear if his name will still appear on the April 5 ballot.

Seats on the Mehlville School Board carry three-year terms.

The terms of Board President Kevin Schartner and Director Larry Felton expire in April. Neither board member filed for re-election.

In Grantwood Village, Patricia Williams and Jennie Sloss filed for two open seats on the Board of Trustees.