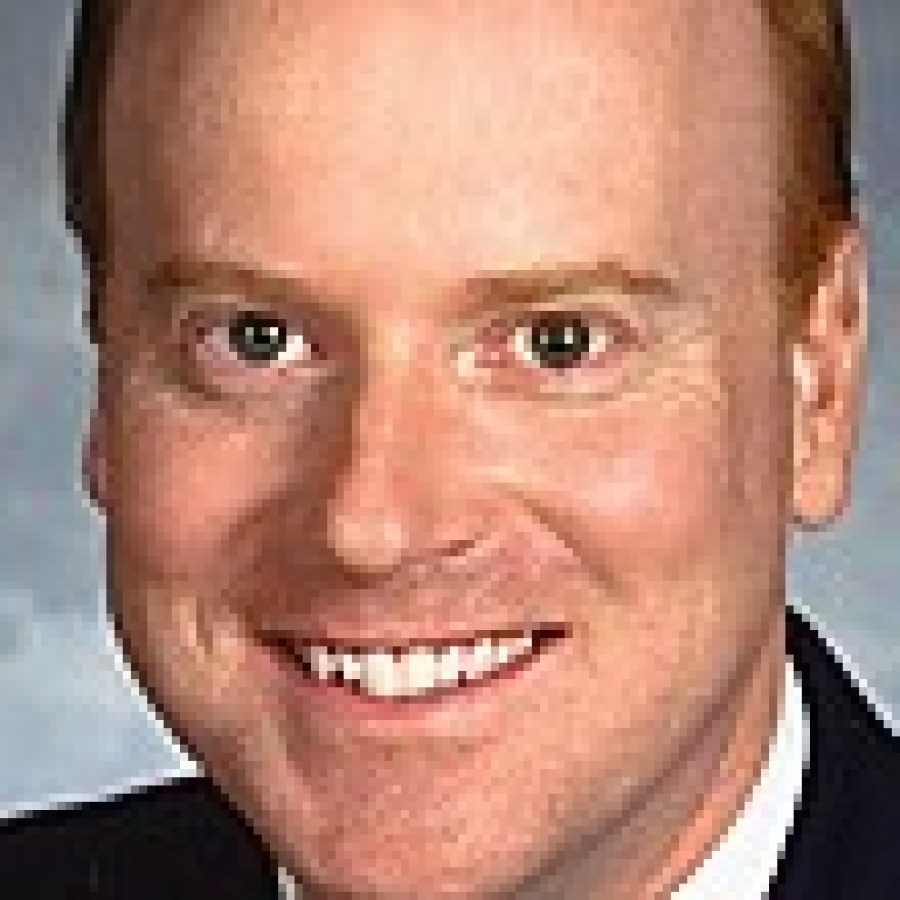 Our long-range plan provides that we will have a bus rapid transit route up and running with one to five years. We are on track to achieve that goal.\"  Metro President and CEO John Nations

The Metro transit agency is seeking up to a $44 million appropriation of revenue from the county sales tax voters approved last year.

County Executive Charlie Dooley forwarded Metro’s request to the County Council last week and recommended it grant the appropriation of funds from the half-cent sales tax that voters approved in April 2010 as Proposition A.

The council voted unanimously last week to approve legislation granting the agency its annual appropriation of one-half of the funds generated by the half-cent county transportation sales tax that dates back to 1973.

Revenue from that tax is split between mass transit and roads.

In addition, the passage of Prop A last year triggered a quarter-cent sales tax in St. Louis city, which voters approved in 1997 but was contingent upon passage of a sales-tax increase in the county.

Metro is requesting about 60 percent of the roughly $75 million Prop A is projected to generate this year for the agency’s fiscal 2012 budget that began July 1.

The county, whose budget year is the calendar year, collected $35.3 million in Prop A revenue in 2010 — a partial collection year — and has collected another $32.6 million from January through July of this year, according to Pam Reitz, the county’s director of administration.

The council granted Metro a $39.5 million appropriation of Prop A funds last year.

Metro officials briefed the council during a recent Committee of the Whole meeting on the agency’s efforts to restore and expand service throughout the region as part of its Moving Transit Forward long-range plan. The plan was a collaborative effort between Metro and the East-West Gateway Council of Governments to establish transit goals for the next 30 years if Prop A were approved.

“Coming off of the Proposition A campaign last year, we promised the voters, we promised all of you and we promised the region that we would restore service,” Metro President and CEO John Nations told council members during the Aug. 16 committee meeting. “We did that in 2010, really in three phases: partially in June 2010, the big one was in August and then we finished up with some adjustments in November in order to get the transit services back to where they were at the time when they were severely cut back in March of 2009 in the face of mounting financial challenges.”

Roughly 30 percent of MetroLink light-rail, MetroBus and Call-A-Ride van service was cut in March 2009, though about half of it was restored in August 2009 with the help of one-time federal stimulus and grant money.

Nations noted the transit network currently does not look the same as it did before the March 2009 cuts as Metro officials found ways to make the system more productive and efficient through redesigned routes and frequency.

Metro also is conducting a planning study for Bus Rapid Transit, or BRT, and is in the “preliminary stages of talking about” the next MetroLink extension, Nations said.

BRT is a system of high-capacity, high-speed buses that operate all day in dedicated lanes with limited stops.

“We’re starting the planning now,” Nations said in reference to BRT. “Our long-range plan provides that we will have a BRT route up and running with one to five years. We are on track to achieve that goal.

“It is very important to remember with regard to that, that we have to make sure we attract federal funding pursuant to the St. Louis County requirement and also have a solid financial plan.”

Metro is bound to a contract with the county to receive Prop A appropriations.

Under that agreement, the agency cannot pursue expansion projects unless those efforts receive federal funding. Metro also will submit to and pay for performance audits of its management every three years.