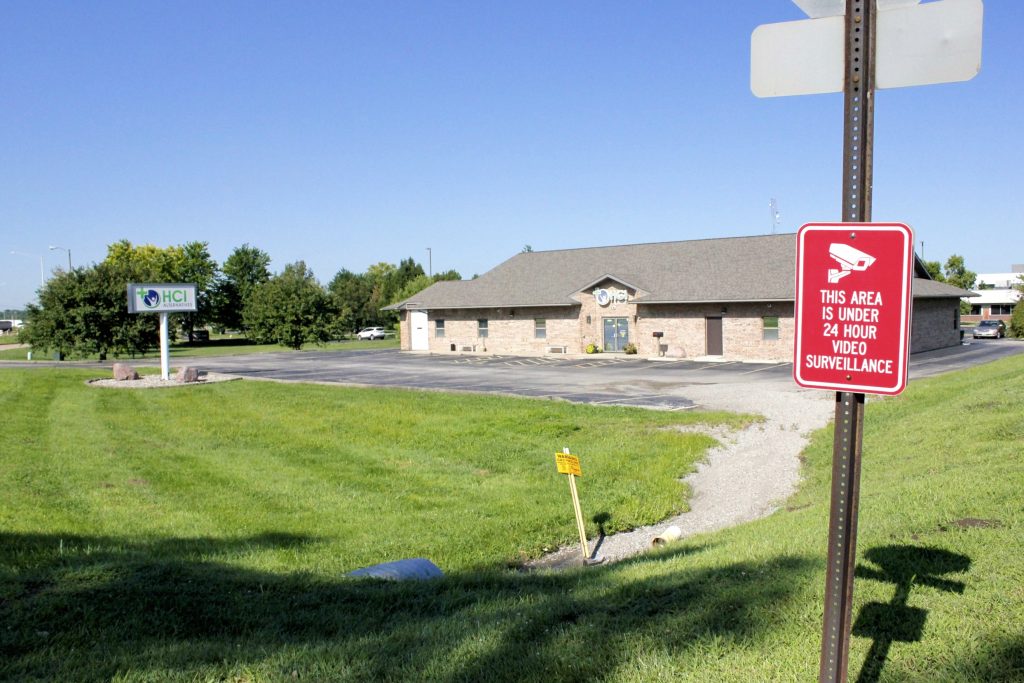 Update: At the Planning Commission’s Aug. 19 meeting, the commission voted to expand the buffer for all medical marijuana facilities to 1,000 feet.

The county Planning Commission was set to once again reconsider the buffer around the sites Monday, after The Call went to press, because the County Council’s Public Improvements Committee sent the commission’s second proposal back for not having the highest buffer allowed under the state law approved by voters.

The committee, referred to as the PIC, voted 3-0 Aug. 6 to send the proposal back with the recommendation that the buffer between marijuana facilities, schools, daycares and churches be increased from 500 feet to 1,000 feet.

The commission initially recommended a 300-foot buffer, with no buffer for cultivation, manufacturing and testing facilities.

The 300-foot proposal, which mirrors the liquor store buffer, was rejected 2-1 at the PIC’s July 16 meeting, with the direction to reconsider.

After a July 22 meeting, planners returned to the County Council with a 500-foot buffer for medical marijuana dispensaries, and zero buffer for all other facilities.

“The commission… believed that the 500 feet better balance the competing interests that were brought forward during public hearing and brought to this committee,” said planner Jacob Trimble. “They believe that the 500 feet still fits in with the spirit of the amendment.”

The Missouri Department of Health and Senior Services began accepting applications for licenses for medical marijuana facilities Aug. 3, with an Aug. 19 deadline.

Since the deadlines have come and gone without the county passing a zoning ordinance for medical marijuana, Trimble said that applicants will be considered under current zoning codes, with a default 1,000-foot buffer for all four types of facilities in unincorporated St. Louis County.

But under the default code without zoning specifically for marijuana, medical marijuana facilities are allowed in zoning districts that the commission’s proposal did not initially include, like outdoor cultivation in R1 residential. Under the commission’s proposal, facilities would be treated like a retail pharmacy but not allowed in R1 residential.

Under interpretation of the current zoning code, in NU and KP districts, outdoor cultivation would be a permitted use; under the commission’s proposal, it would be a conditional use and would require a public hearing. And medical marijuana dispensaries are currently allowed in the C1 commercial shopping district, which would not be allowed under the commission’s recommendations.

Under both the interpretation and the commission’s proposal, M1 industrial districts would be authorized for cultivation, manufacturing and testing facilities.

Trakas asked Trimble if the planning department would be comfortable with an increased buffer for all four medical marijuana facilities.

Trakas later said that he wrote his own marijuana legislation but said that he would hold his suggestions until the planning panel reconsiders its proposal.