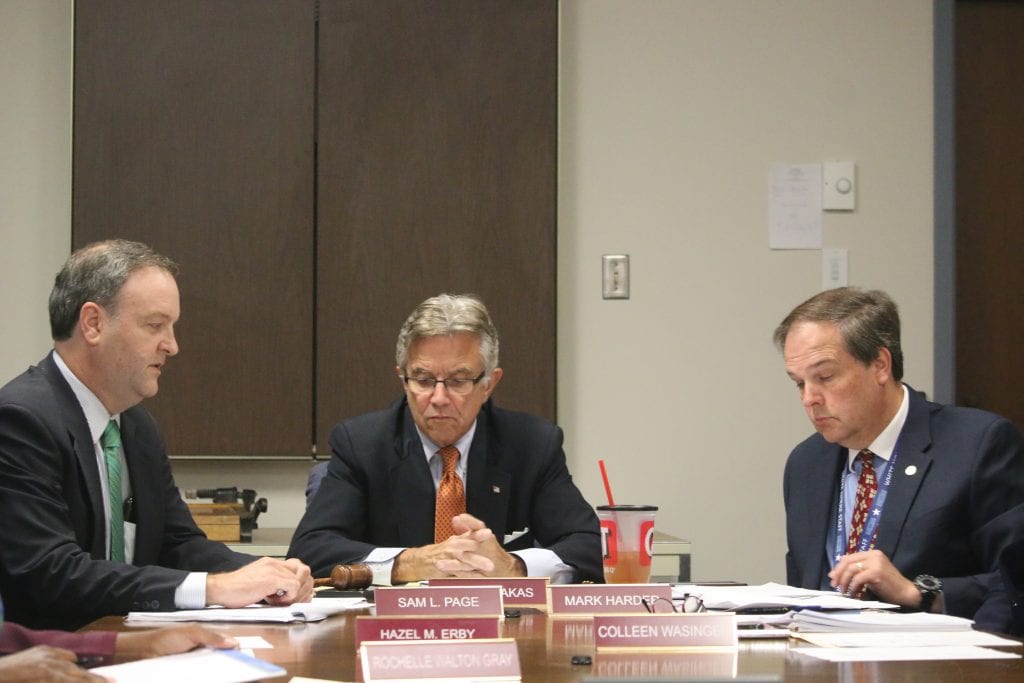 St. Louis County settled a sexual harassment claim against 6th District Councilman Ernie Trakas, R-Oakville, for $60,000 despite an outside law firm finding there was no evidence of wrongdoing.
The settlement between the county, Trakas and his former legislative assistant Annette Read gives her $48,000 and her lawyers $12,000 and bans her from ever applying for employment in county government again. Under the terms of the agreement, signed March 12, Trakas and Read both agreed to say “no comment” if asked about the settlement.
Trakas said just that when asked by The Call.

He previously said that Read filed the complaint in “retaliation” after he tried to fire her. She filed the claim in August, but an investigation concluded by outside attorney Thompson Coburn LLP “did not substantiate any conduct” by Trakas in the case.

However, the law firm noted in its report that multiple employees, male and female, said Trakas had spoken to them harshly.