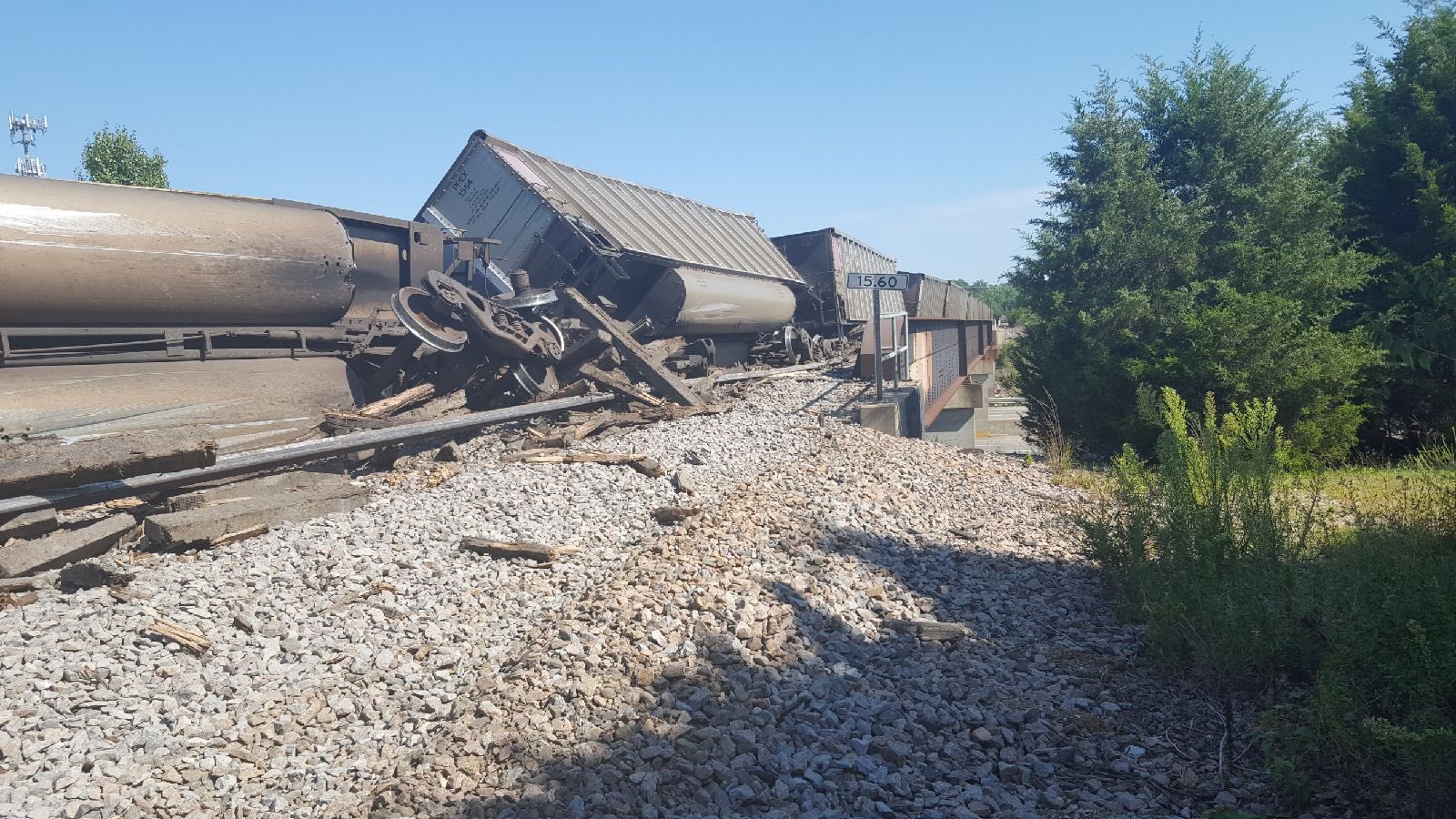 Below is the Call’s previous coverage of the derailment:

All northbound and southbound lanes of Interstate 55 are currently shut down between South Lindbergh Boulevard and Butler Hill Road after a train derailed.

The train derailed about 3:30 p.m., police said. There is no time line yet on when the interstate may reopen.

No injuries have been reported due to the derailment. Police from the Affton Southwest and South County precincts are at the scene, and are asking the public to stay away from the area.