Town hall to be held on Butler Hill’s QT 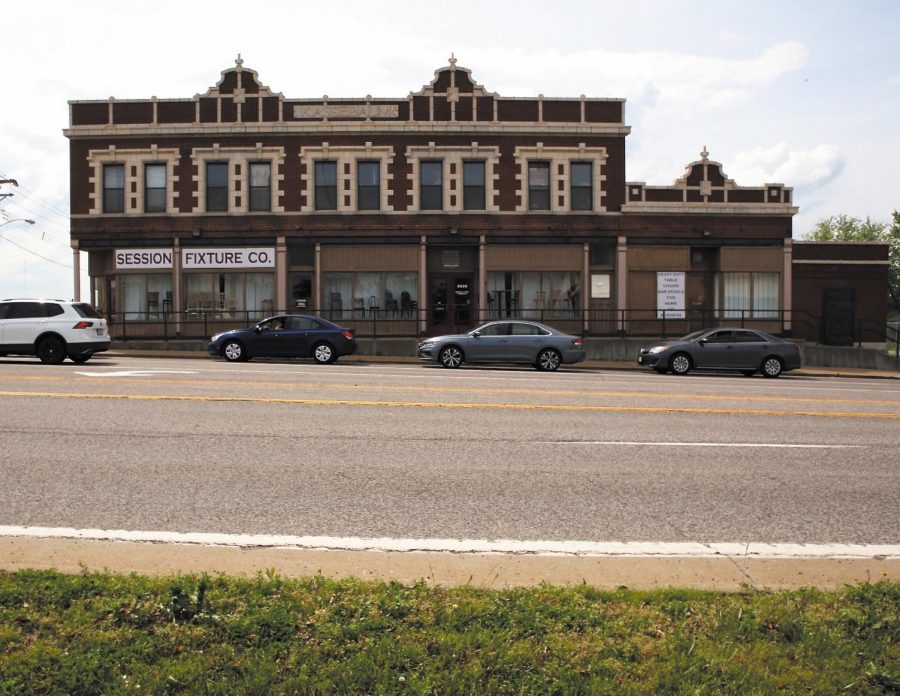 Sixth District County Councilman Ernie Trakas will host a town hall Monday on a QuikTrip proposed at the intersection of Butler Hill and Lemay Ferry roads.

QuikTrip has not yet submitted its proposal to the county Planning Commission, but could for July.

Minimal increases in queues and delays are expected, the study stated.