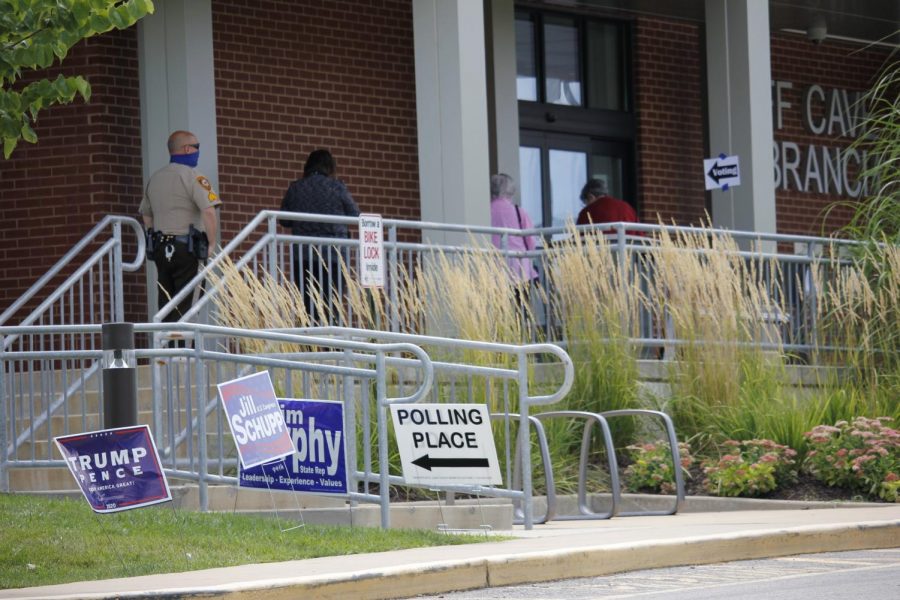 Voters line up outside Cliff Cave Library in Oakville Tuesday, Aug. 5, to vote in the primary election.

Voters in St. Louis County will decide on three charter amendments on the ballot on Election Day Aug. 2.

Prop A, a “whistleblower” act, would permit employees to discuss internal county operations to the media and other parties or individuals if they believe those operations amount to mismanagement and would prohibit disciplinary action from being taken against certain county employees or the reporting employee for making such disclosures.

Prop M would create a “Council Compensation Commission” to study current council member compensation and come up with recommendations or amendments to the compensation. The commission would meet every five years on the last Monday in February in the year immediately following voter approval of the commission’s establishment. The panel would be made up of five members.