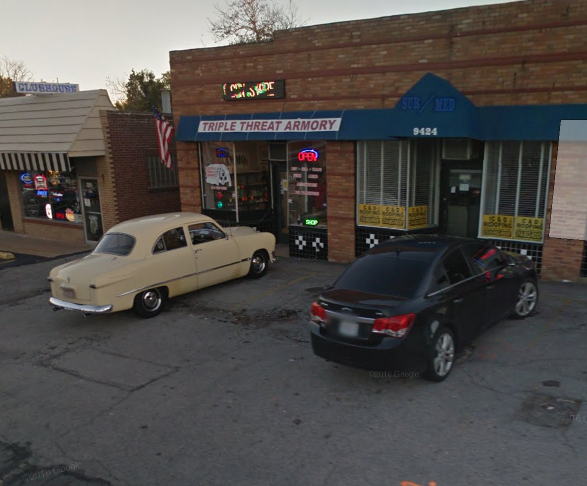 No guns were stolen during a burglary of an Affton gun shop Friday morning, but an hour later thieves stole more than a dozen guns from another gun shop in the county.

Triple Threat Armory, 9422 Gravois Road, had a window shattered and items stolen at roughly 2:03 a.m. Friday, but an inventory found that no guns were taken, according to an account from the St. Louis County Police Department. About an hour later, gun shop On Target, 590 Vance Road in Valley Park, was burglarized and 15 guns, 14 handguns and a shotgun were stolen. The second gun shop also had its front window shattered.

The properties were possibly under video surveillance, which could be made public at a later date, police said.