Thanks and giving during an uncertain time 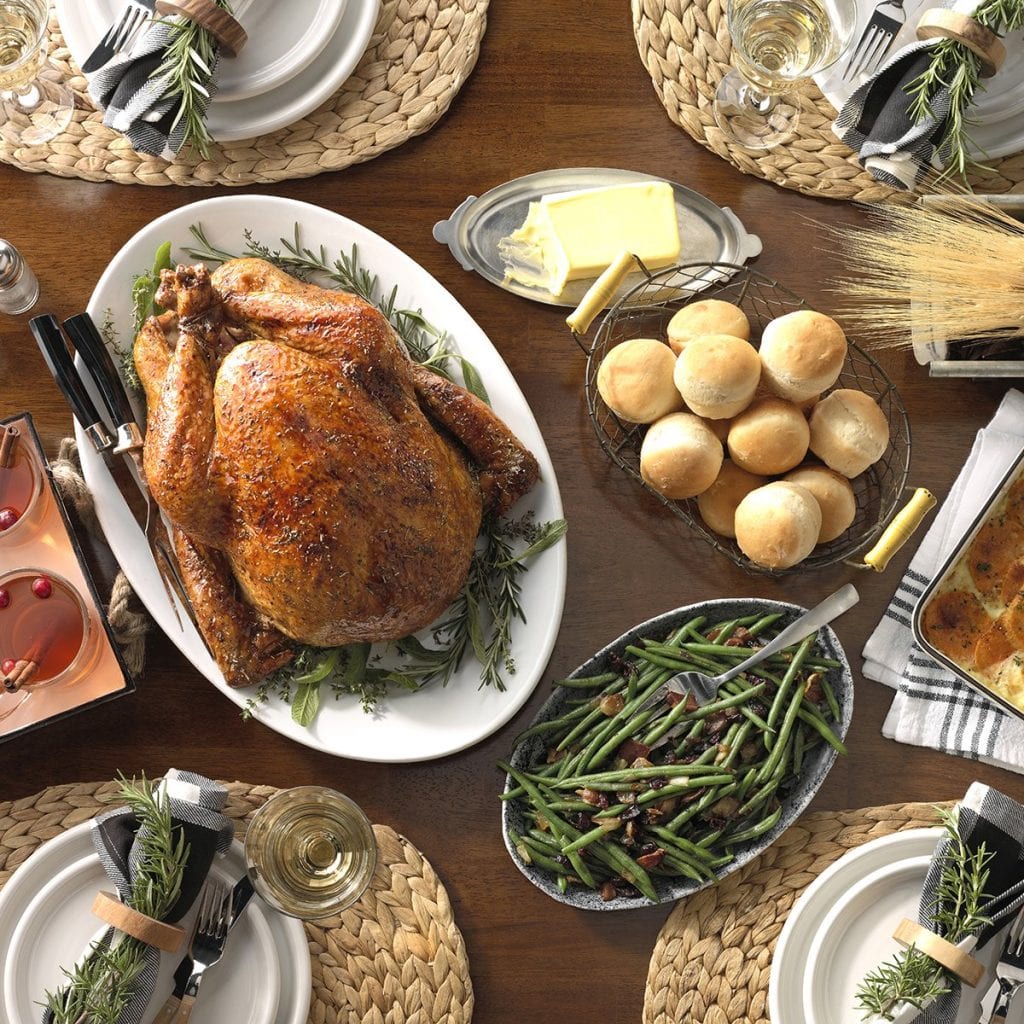 By Carl Hendrickson, For the Call

He came home from football practice complaining of feeling unwell. During the evening he got progressively worse and the doctor was called. The diagnosis was polio.

He was rushed to the hospital — where my brother lay in an iron lung for weeks, hovering between life and death. My brother survived but was never to walk again. He spent the rest of his life in a wheelchair.

The Thanksgiving of my senior year in high school he was able to join us, despite the many months of rehabilitation ahead of him.

That Thanksgiving the family had much more to be thankful for than the usual thanks of food and fellowship. A son and brother had survived. My brother lived into his early 50s. He married, held a job and raised a family. He lived a great life, although he never walked again. He spent his time in a wheelchair, but otherwise lived a normal life.

With the expenses of caring for a son with polio, there was little money for me to go to college after high school graduation. So while my classmates went off to college, I enlisted in the Army.

When my enlistment was up, I would go to college with the money saved from my military service and by working part-time. I hoped to earn a scholarship to St. Louis University Law School.

During my third and last Thanksgiving in the Army, I was stationed at a guided missile base in northern California. That Thanksgiving I was responsible, along with two other non-commissioned officers, for changing the guards during the day and night. We were on a base that was closed to the public and had a guard at the front gate to keep out members of the public.

The two other non-commissioned officers were married with families that they wanted to spend Thanksgiving with. I told them to take the day and night off and I would take care of seeing that the guard was changed every couple of hours. I gave this time to them on a special day so they could be with family.

They were very appreciative to have the opportunity to spend the time with their families on Thanksgiving. I in turn learned what the “giving” in Thanksgiving meant.  It was a small price that I paid —  a little lost sleep —but it meant so much to my fellow comrades.

May you all have an enjoyable Thanksgiving this month in these uncertain times.