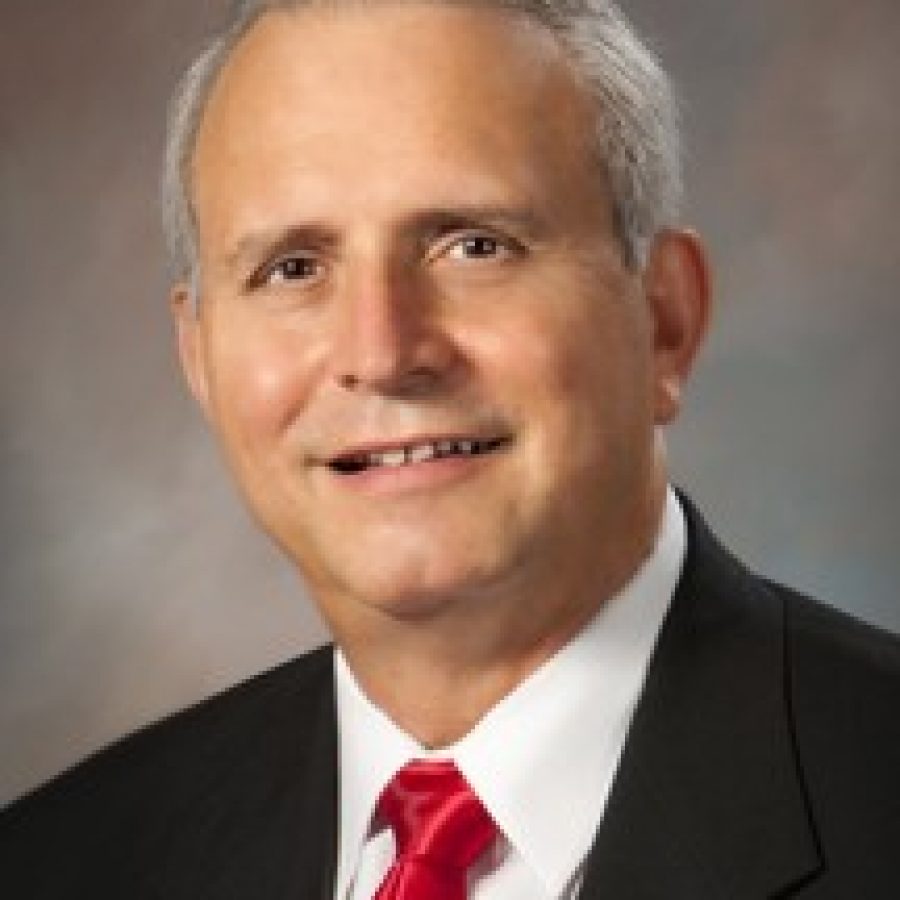 Following extensive testing of every sink and drinking fountain districtwide, Lindbergh Schools officials confirm that virtually all 100 water samples tested are safe and free of lead.

As a precautionary measure, one drinking fountain and one classroom sink faucet in student areas will be replaced; however, district administrators do not have concerns regarding student exposure to date, according to a news release.

A drinking fountain in the Lindbergh High School library and a classroom sink at Long Elementary School tested slightly higher than EPA levels. The Long faucet and LHS drinking fountain have been shut down and will be replaced immediately to ensure safe drinking water for students. Faucets in the non-student areas which tested higher than 20 parts per billion will be replaced as well.

“These tests are reassuring for parents, staff, students and our community. They reaffirm that Lindbergh Schools water is safe and high quality for student consumption,” Superintendent Jim Simpson stated in the release. “The tests also are valuable to highlight areas where we can make minor facility improvements and keep students and staff safe.”

Locations of lead levels exceeding 20 parts per billion in student areas were:

Locations of lead levels exceeding 20 parts per billion in non-student areas were: