Tattoo parlors allowed in Sunset Hills after a tie-breaker 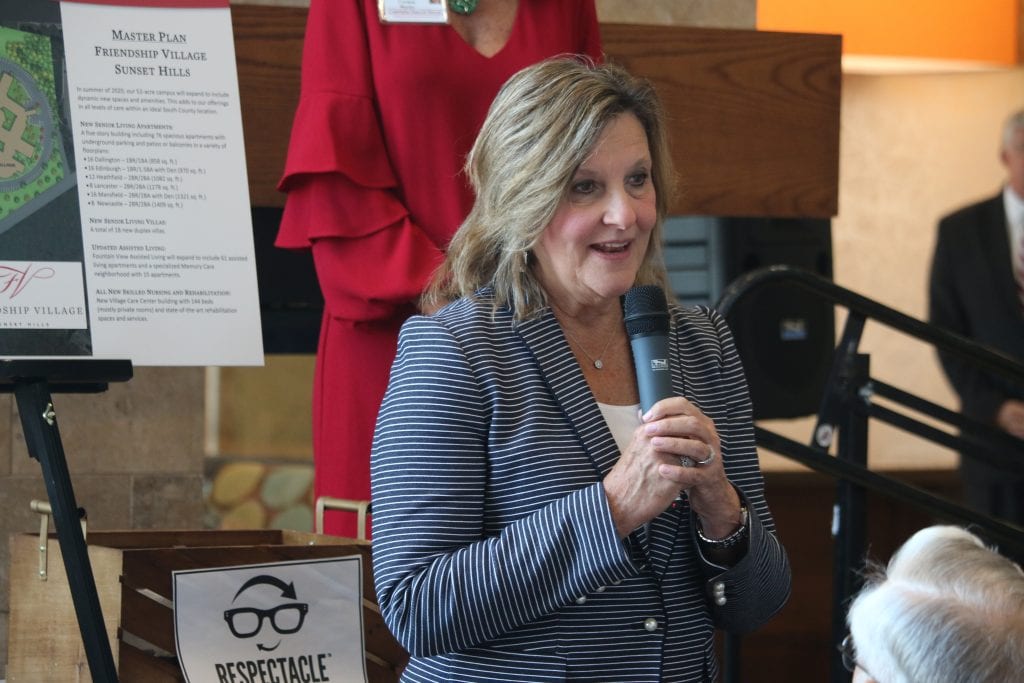 Tattoo parlors could soon set up shop in Sunset Hills after the Board of Aldermen voted April 23 to approve an ordinance that would add tattoo establishments as a use in the PD-LI Zoning District, with Mayor Pat Fribis casting the tiebreaking “yes” vote.

The ordinance allows the regulation of tattooing establishments as a conditional use in PD-LI zoning districts. Previously, no zoning for tattoo parlors existed in city code.

Any use in a planned district requires a development plan to be presented to the Planning and Zoning Commission, which then makes a recommendation to the Board of Aldermen, meaning that if a tattoo shop wants to operate in Sunset Hills, it would have to submit a petition and development plan.

The ordinance also adds new definitions to the zoning regulations by defining “tattooing” and “tattooing establishments,” as well as defining how much parking is needed.

Ward 1 Alderman Dee Baebler said at the April 11 meeting of the Economic Development Committee that when she asked on Facebook if tattoo parlors should be allowed in the city, she got a mixed reaction.

“I found that there’s people calling me and they’re saying, ‘Why not?’” Baebler said.

“I think it depends on if you’ve been inked or not,” her fellow Ward 1 Alderman Ann McMunn said.

“No… The reason staff brought it to your attention is because we wanted to get ahead of the curve,” said Baker. “Our first thought was to put it in PD-LI… The one that was recommended by Houseal Lavigne, they think it should be conditional use in the LC and GC and then just be required to comply with all applicable state licensing and registration.”

Baker explained that city officials’ concerns with making tattoo parlors a conditional use in a commercial area is that the city would be unable to control signage.

Baebler asked if the city was required to allow tattooing establishments, and City Attorney Robert E. Jones said yes. Other aldermen said they don’t want to see them along Lindbergh Boulevard or Watson Road.

The tie vote required a tiebreaker from Fribis, who voted in favor the proposal, making the final outcome 5-4 in favor.