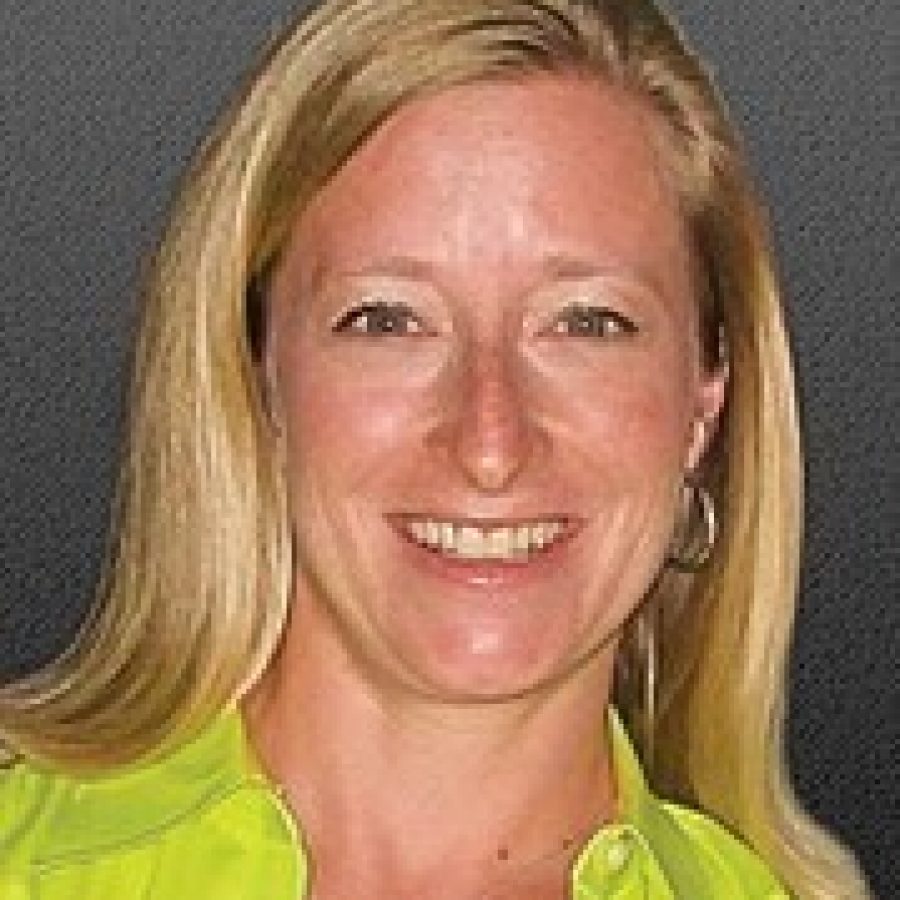 Surging student enrollment and funding that growth were among topics discussed during a recent forum by three candidates seeking election to the Lindbergh Board of Education in Tuesday’s election.

Up for election are seats held by board member Kate Holloway, 53, a former full-time homemaker not currently obligated by employment, and board Secretary Karen Schuster, 45, executive director for LifeBridge Partnership. Both were elected in 2012.

Board Vice President Don Bee served as moderator for the March 12 forum, which was attended by Holloway, Sampson and Schuster. Gannon was unable to attend due to a family matter.

Bee noted that the district’s biggest challenge for the foreseeable future will be dealing with surging student enrollment.

“The challenge that comes along with growth is funding that education for additional students without additional tax revenue. The Crestwood mall plan that is being discussed now may combine residential with commercial property development. Residential tax-increment financing, or TIFs, can lead to student growth without any additional funds to educate those children. What are your thoughts on TIFs and how do you best address student enrollment growth?” he asked.

“I am not in favor of TIFs at all,” Sampson said, citing the Gravois Bluffs TIF District, which ended in the fall of 2013. “For the past 20 years, we lost $37 million approximately in funding from that alone. That devastated us …”

As a result, voters approved Proposition G, a $34 million bond issue, last April to fund the construction of a new elementary school on the site of Dressel School.

“Crestwood going that route, I would have hoped that the builders who bought that property understood what Crestwood would have wanted, and the fact that they’re trying to go after this just does not make sense,” Sampson said. “It will absolutely hurt us because we do not have a whole lot of avenues. We have about $64 million roughly left in bonds that we could actually use — not that the public would actually want to vote for that. But you’re pressing the button there, and on top of that, we have a high school we have to think about possibly 10 years (down) the road … Growth, I mean I think we’re doing everything we possibly can to keep our classrooms down in size …”

Noting that a new elementary school will be built, Holloway said, “We will continue to see growth, but the classroom is the first object of support, so (are) those teachers and those classroom sizes. Classroom size is a very important aspect to maintaining so that they can have that individualized training and nobody gets lost in the shuffle … In a few years from now, we’ll still be managing our resources within our means.”

In response to another question, Holloway addressed the Crestwood mall, saying, “I hope that we can see something and expect something a little different than apartments because … I think that’s when we need to start, yeah, really worrying …”

Schuster said, “Well, I think there’s a time and a place for TIFs, but the Crestwood mall site and especially for residential purposes is certainly not the time and the place to use a TIF. I’d be very disappointed to see that happen, and I think it would be a detriment to the school district to have that tax revenue diverted away from us …”

“Regarding student enrollment growth, that’s a big challenge,” she said, noting the new elementary school could be filled with students immediately and “we’re still going to see that growth. And then the kids that are at the elementary level are going to continue to move up to middle school and then to the high school, and we’ve got some older buildings.

“I think it’s important that we have a long-range building plan in place, and we’re already thinking about how can space be reconfigured, reutilized, where can we move things, with the ultimate goal being that we have to protect the classroom resources that make sure that no matter how many students we have in the district they’re getting individualized support in learning, which has been the key to our academic success …”