Superintendent of Lindbergh Schools expresses his condolences to Joplin 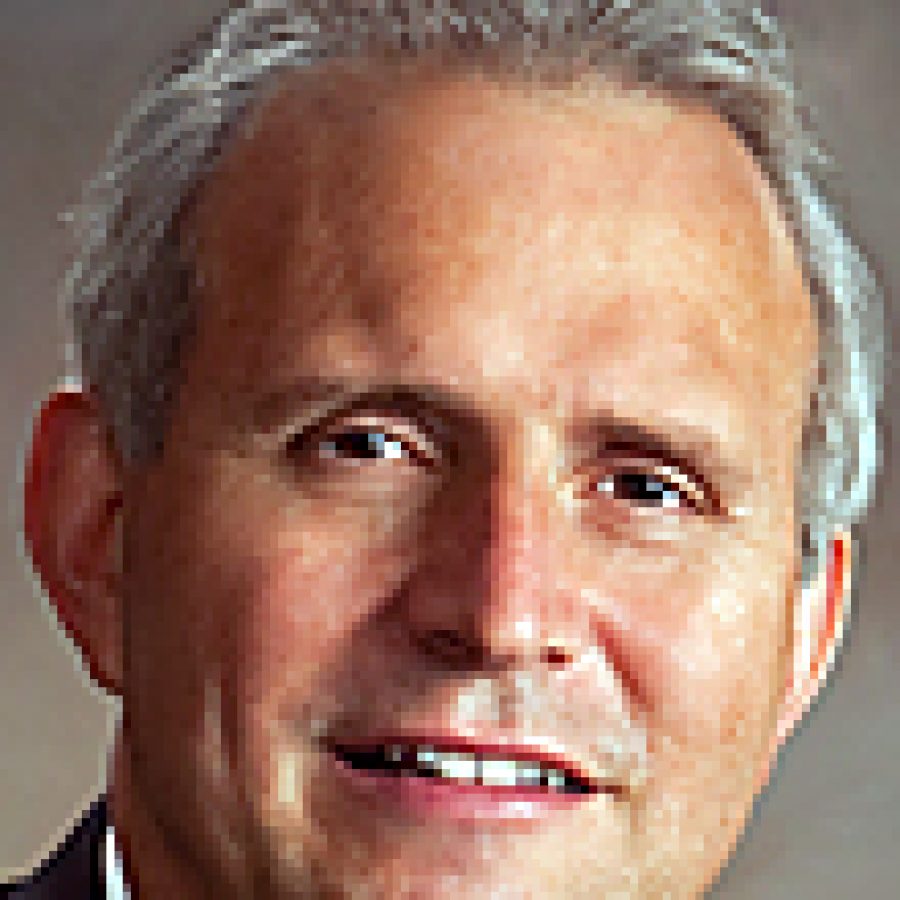 \"My heart goes out to Joplin, and I know that all educators ... and all Missourians are feeling the same way.\" - Lindbergh Schools Superintendent Jim Simpson

News of the devastating tornado that tore through Joplin over the weekend hit especially close to home for Lindbergh Superintendent Jim Simpson, who got to know the community well as the head of its school district for seven years.

Simpson on Monday expressed his condolences to those affected by the previous day’s storm and said Lindbergh Schools was “ready to help in any way we possibly can.”

“This is so far off the map of normal. It’s so hard to put it in perspective in terms of what’s occurred there,” Simpson said. “It’s very humbling when you know so many people and you know that their lives are forever changed … It really hits home.”

The tornado struck Joplin shortly before 6 p.m. Sunday, carving a path of destruction more than 7 miles long and three-quarters of a mile wide, with winds estimated at more than 200 mph, according to the National Weather Service.

The weather service on Tuesday upgraded the tornado to a category EF-5 storm — the highest category available — after issuing a preliminary rank of EF-4.

As of late Tuesday, 122 people were reported dead and 750 others were injured.

Simpson, who served as superintendent of the Joplin R-VIII School District before coming to Lindbergh in 2008, said he has been trying — with great difficulty — to contact friends, neighbors and colleagues to see if they’re safe.

Those he’s reached are “in shock” and “horrified,” he said.

Simpson said he didn’t yet know if any acquaintances had been killed or injured in the storm but added, “There’s no doubt that I will, because the numbers are that big.”

The superintendent’s former house in Joplin withstood the storm, but the same cannot be said for many of the buildings in his former school district.

Joplin High School, which Simpson said underwent a “total remodeling” during his tenure, was destroyed.

An elementary school, vocational school and the school district’s administration building are gone. A new middle school lost its roof.

Joplin’s enrollment is roughly 2,000 students greater than Lindbergh’s, but the two districts’ high schools are similar in size, Simpson said.

In addition, his successor in Joplin, Superintendent C.J. Huff, is, like Simpson, in his third year as the district’s leader.

“And that’s the challenge that I think Joplin now faces is … how do they get back on their feet? There’s certainly wonderful leadership and support down there and they’ll do all that they can, but it is a challenge that I think humbles us all when we think that one of our cities in Missouri has taken such a destructive blow.”

The Lindbergh superintendent added, “My heart goes out to Joplin, and I know that all educators … and all Missourians are feeling the same way.”