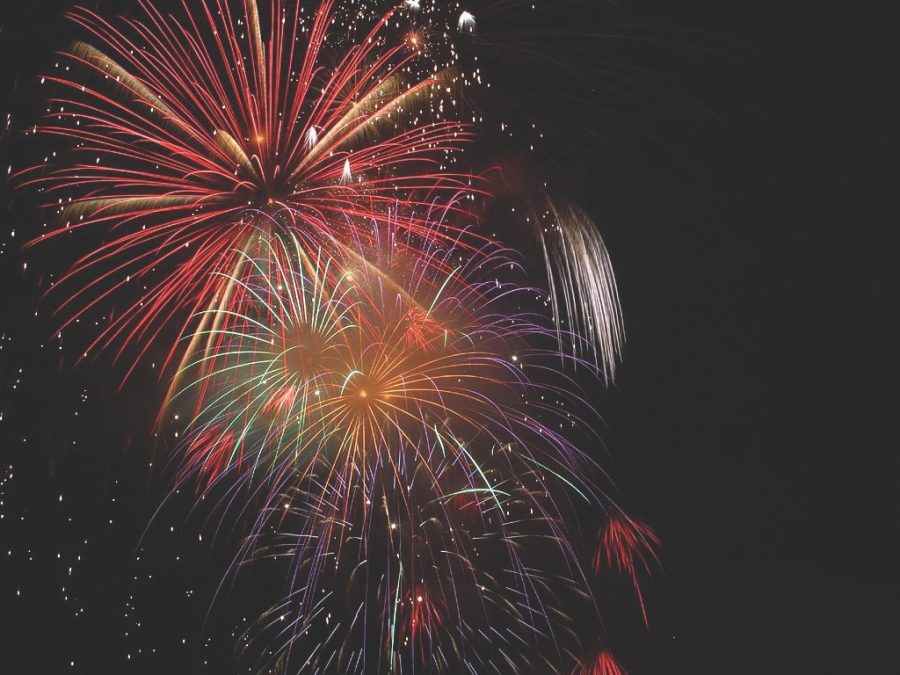 Although fireworks are illegal in Sunset Hills, the Board of Aldermen decided June 14 to allow for warnings during Fourth of July celebrations this year.

Police Chief Stephen Dodge said the department did not issue warnings last year, but the challenge for police is they have to see the fireworks being lit, or neighbors have to come forward and tell police.

“A lot of times we pull up, people stop and go into the house … We see a display … we’ll knock on the door and say ‘knock it off.’ That’s the general idea a lot of times,” Dodge said. “We like to warn people, we really do.”

Ward 4 Alderman Fred Daues said there hasn’t been enough warning given to residents this year to enforce the zero-tolerance policy. Instead, the police department will post on Facebook to remind residents fireworks are illegal in Sunset Hills in hopes of curbing their use.