Properties occupied without a permit will pay fee of $75 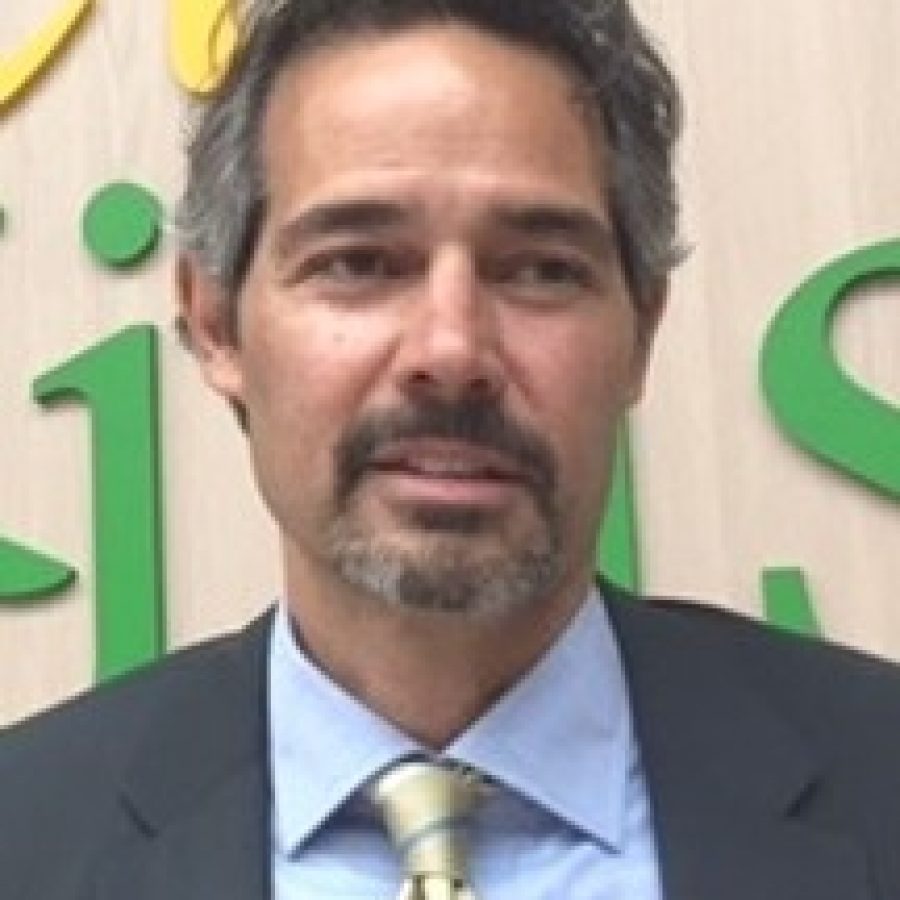 Sunset Hills aldermen last week rejected an ordinance that would have established a registry of rental properties.

The Board of Aldermen voted 7-1 May 9 against the measure on its second reading. Ward 4 Alderman Mark Colombo cast the sole vote in favor.

The ordinance would have been effective Jan. 1, 2018, and would have required rental property owners to register their properties annually with the Department of Public Works.

Property owners would not have been charged a fee to register their properties.

The measure also was proposed “to further preserve and enhance the quality of life for residents living in residential rental units.”

In a separate matter May 9, the Board of Aldermen voted unanimously to adopt an ordinance amending permit fees for occupancy inspections.

But the ordinance adds a section stating the city will now charge a $75 fee to inspect a property that is occupied without an occupancy permit.