Jones to draft resolution for board to consider Sept. 12 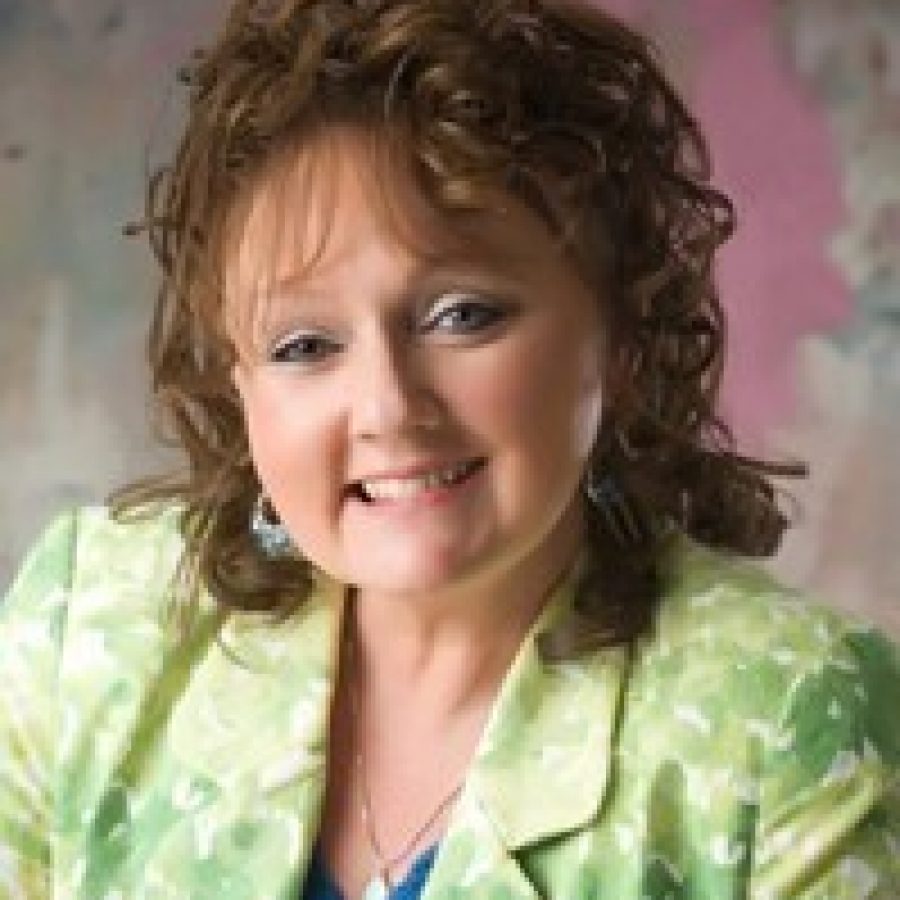 The Sunset Hills Board of Aldermen may join other cities in St. Louis County in taking a stand against a potential city-county merger.

Ward 1 Alderman Dee Baebler suggested at a work session last week that city officials draw up a resolution against a merger. With the rest of the board appearing to be in agreement, City Attorney Robert E. Jones will draft a resolution for the next board meeting Sept. 12.

“I haven’t heard one resident in favor of this,” Baebler said.

Ward 4 Aldermen Thompson Price and Mark Colombo agreed that the city should make a move against a merger.

At one point, a lobbyist had approached aldermen about officially representing the city in legislative efforts against the merger. Instead of paying for official representation, however, Baebler sees the resolution as a less expensive option.

Aldermen seemed positive about a plan for roughly $300,000 in upgrades to City Hall presented at the work session by Laura Neri Baebler of LNB Architects.

The architect is not directly related to Alderman Baebler.

The project began under former Mayor Mark Furrer, who suggested the city make roughly $10,000 in safety upgrades to the lobby of City Hall, including transaction windows to make city employees feel safer when members of the public come in to pay court fines or conduct other city business.

As it stands, anyone can walk into the city’s administrative and public-works offices. A redesign of City Hall for security upgrades was included in the city’s five-year capital plan, with a $150,000 budget preliminarily approved by aldermen last year.

In her presentation, Laura Neri Baebler said she designed the new-look City Hall with two competing hopes in mind — adding security while increasing the feel of transparency.

Under the plan, space in the lobby would decrease as transaction windows are added to each side so that city workers can control who has access to their offices. They would get new locking doors, and the option of bulletproof glass.

But the Robert C. Jones Chambers would get a facelift and a more transparent, open feel, with new glass chamber doors and windows added across the upper wall above the doors. That would allow aldermen to see through City Hall to outside, and citizens to see from the lobby into the chambers where city decisions are made, designer Baebler said.

Inside the chambers, the “Sunset Hills” sunrise logo would be revamped behind aldermen, a new and more secure round dais would replace the existing one, the brown ceiling would be painted white to make it brighter and a mobile podium would be added so that it could be moved if aldermen wanted. The city would get new chairs and possibly permanent structures for department heads and the media to sit.

“This is where the sun rises and all day long you do the work, the sunset in the hills,” Neri Baebler said.

The ceiling that rolls from the Sunset Hills logo actually travels all the way outside the doors of City Hall, where it rolls up into the building, she added.

“We were thinking that’s the sun rising and going out to the outside,” she said.