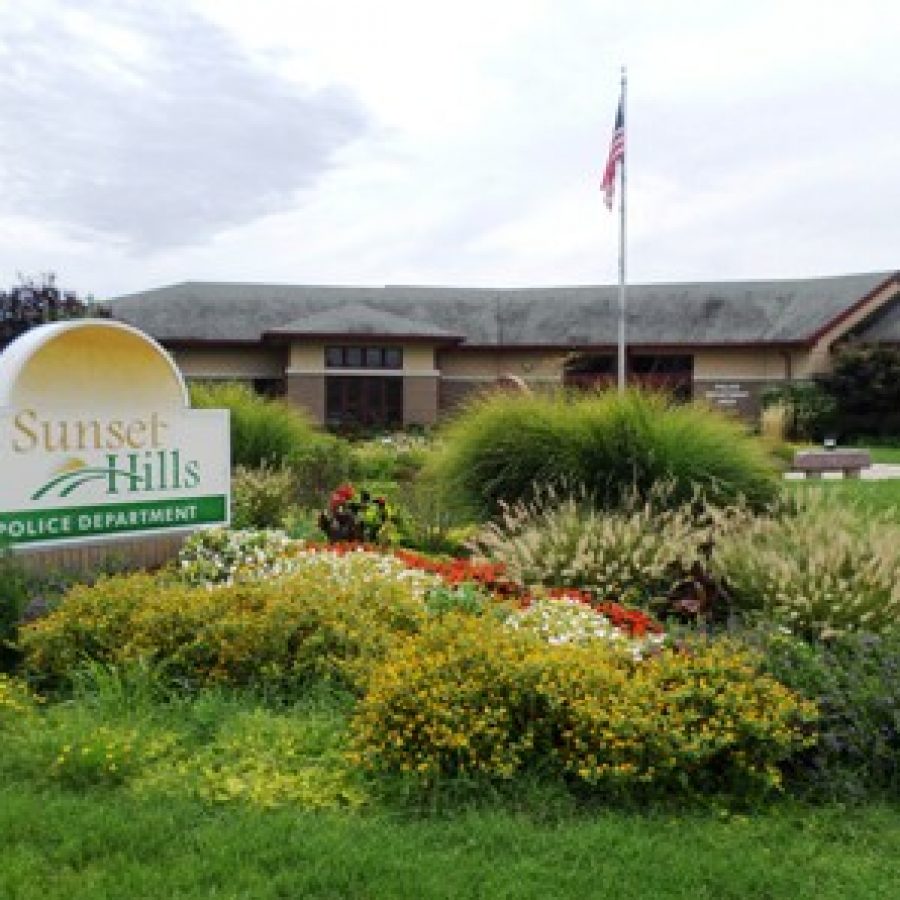 With a new city administrator and a new mayor, one of the many changes Sunset Hills officials are making to the city’s operations is committing to a rolling five-year Capital Improvement Plan that outlines upcoming projects.

The Board of Aldermen was set to consider approval of the 2017-2021 Capital Improvement Plan Tuesday night — after the Call went to press.

A combination of annual revenues and existing fund balances is enough to fund all the projects, officials predict.

“It’s a good tool for internal planning, but it’s also a good way to keep the public informed of the major projects that will be happening every year and solicit input,” City Administrator Eric Sterman said.

Much of the plan would be funded through the city’s half-cent capital-improvement sales tax that voters agreed to extend permanently in 2012. None of the projects are final, however, including the ones lined up for 2017, which are included in the budget that aldermen were also set to consider Tuesday. Each project will still have to be individually approved by the board as it comes in for bid or after design work.

The plan is an extension and update of the city’s first plan, or CIP, which the Capital Improvement Committee completed in 2012 after a series of public meetings. The plan was intended to be a rolling five-year plan that would be updated every year, but it has not been updated since that initial presentation.

After years of projects largely coming in under budget, the city has built up a balance in the capital improvement fund, which takes in money every year from the city’s designated capital sales tax.

The city will spend down $438,000 of that balance, still leaving a significant balance in the fund, Sterman said.

“Over the past few years, we’ve budgeted ‘X’ amount of dollars and things come in cheaper than anticipated, or scope is reduced, or things don’t get done, and so we’ve kind of built up some reserves that we’ve never intended to build up,” he told the Call. “So the thought is since we have a number of capital projects that the city has prioritized, we’re able to spend a little more this year than we would normally.”

The capital-improvement tax can only be spent on items defined in state statute as capital improvements, which can range from police cars to sidewalks and roads to new facilities — nearly anything that costs more than $5,000.

Also up for consideration Tuesday were two projects slated for next year — a resolution calling for the design of upgrades to City Hall and $110,000 to install athletic lights at Minnie Ha-Ha Park.

The park project would add lights to fields that don’t have them, which would allow leagues to operate at night and the fields to be rented out more often.

“A lot of them are actually new, where we don’t have lights now, so it’s trying to enhance the athletic complex,” Sterman said.

The $150,000 City Hall project could include updates to the lobby, offices and the Robert C. Jones Chambers. A future $250,000 phase is on the CIP’s list of unfunded projects.

The scope and design of the potential upgrade is still undetermined, but city officials have discussed adding transaction windows to the lobby to improve security for workers handling court fines at City Hall, along with upgrading audio-visual equipment in the chambers to allow members of the Board of Aldermen to more easily videoconference into meetings.

“We want to try to do things to make it as reasonably secure as possible,” Sterman said of adding transaction windows, which would allow office workers to work behind locked doors and only buzz residents in for certain business.

Currently, anyone can walk right into City Hall offices, with no locked doors, something that former Mayor Mark Furrer strongly objected to when he was in office.

The Police Department has requested four new cars in next year’s budget, including three squad cars and one unmarked car for Chief William LaGrand, at a cost of $100,800, along with $11,200 for bulletproof vests.

The 10-car police fleet consists of four marked patrol cars, two unmarked cars for detectives, one car for lieutenants, and one car for the chief. The city replaces half the marked cars each year, when they reach about 100,000 miles. Replacements are bought through Sunset Ford. Unmarked cars are replaced less often, due to either high mileage or age.

The Public Works Department has 14 vehicles, including three for department use, two for supervisors and nine dump trucks that are used for snow removal, hauling and maintenance. The department replaces vehicles every 10 years, rotating through the fleet. The city purchases through a state cooperative and tries to buy through Sunset Ford whenever possible.

Since the Police Department and Public Works garage were both built in 1998, many of the buildings’ mechanical systems are already 16 years old and could potentially need replacing during the next five years, according to the CIP.

The Parks and Recreation Department maintains seven city parks using two one-ton trucks, three pickups, four SUVs, and an old Public Works bucket truck, along with a skid loader, four lawn mowers, two tractors and other equipment that is replaced on a case-by-case basis through the state cooperative.

In the second year of the CIP, major projects include $350,000 for the second phase of the Sunset Manor street overlay project.

Another major focus of the city is sidewalks, with $190,000 slated for Lindbergh Boulevard sidewalk improvements.

Another project for City Hall calls for $200,000 for a parking lot project.