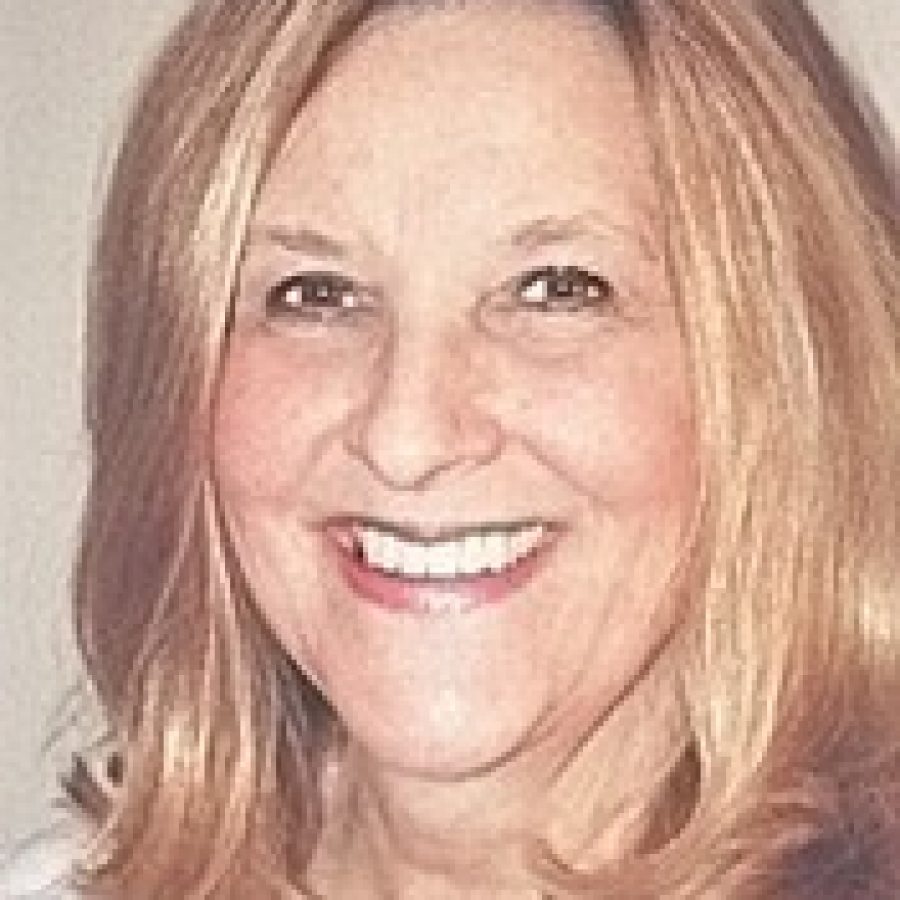 Mudslinging and accusations directed toward aldermen have been commonplace during the public comments at Sunset Hills Board of Aldermen meetings over the past six months. Now that rhetoric has made it to the campaign trail as three incumbent aldermen defend their seats in next week’s election.

Fliers and letters sent out by some of the challengers in Sunset Hills — who are supported in their election by Mayor Mark Furrer — have made accusations against sitting aldermen that aldermen say are either misleading or outright lies, leading to at least one cease-and-desist letter.

The races follow an effort to impeach Furrer, which the majority of the Board of Aldermen has voted for at one point or another over the last six months — since the mayor was charged with two felonies for allegedly hitting Fenton cyclist Randy Murdick with his car on Old Gravois Road July 29. Furrer maintains his innocence and is set to go to trial on the charges in December.

In Ward 4, Alderman Patricia Fribis is facing two challengers, Sal Frisella and Tom Hammelman. Fribis has been in office since 2008. Predictably, the contentious race is revolving around the issue that got Furrer and Ward 4 Alderman Donna Ernst elected through last-minute campaigns as write-in candidates last year — the QuikTrip proposed for two Missouri Department of Transportation, or MoDOT, commuter parking lots at the intersection of Kennerly and Weber Hill roads in Ward 4.

Frisella has not run an active campaign, but Hammelman has sent out several campaign mailings. Fribis sent Hammelman a cease-and-desist letter last week after he mailed a campaign flier to Ward 4 residents that Fribis said is filled with false claims about her.

In Hammelman’s flier, he alleges that Fribis personally circulated a petition in support of the QuikTrip proposal last year, and voted for the project “four times.” Those claims are “false and libelous,” Fribis wrote in the cease-and-desist letter, noting that no alderman ever voted one way or another on the QuikTrip, since the project never made it to the Planning and Zoning Commission.

At a March 16 county Planning Commission public hearing on a Circle K gas station proposed for the former site of Johnny’s Market, Fribis said she opposed the QuikTrip project last year because her constituents opposed it, and she reiterated that opposition in a campaign flier in which she responded to Hammelman’s fliers.

“For final clarification, QuikTrip was never an issue (for the Board of Aldermen), as they want you to believe. There was never a vote taken,” Fribis wrote in her flier. “It never even went to Planning & Zoning. I was NEVER in favor of QuikTrip on the east commuter lot. My opponent claims I signed a petition in favor of QuikTrip — THAT IS A LIE! I am asking for your support so that I may continue my work, which I have always conducted with honesty, integrity and loyalty for the citizens of Sunset Hills.”

“There’s no question in my mind, none, that Pat was for a QuikTrip,” Hammelman told the Call.

In Hammelman’s flier, he said that aldermen passed an ordinance “to approve an exclusive contract with the developer for zoning to support the QT. My opponent, Pat Fribis, voted for it four times and circulated a petition in favor of it. She says I am lying about this but it is all public record.”

The city has yet to respond to the Call’s Sunshine Law request for any petition allegedly submitted by Fribis.

Asked by the Call for a copy of the petition Fribis allegedly circulated, Hammelman said he heard from a resident who wants to remain anonymous who alleged that Fribis went door to door in support of the QuikTrip, gathering signatures on a petition. The anonymous man told Hammelman he had a half-hour conversation with Fribis about the QuikTrip.

“The person that did this, that was asked to sign the petition, has no interest in becoming public because of all the mud that’s been thrown in Sunset Hills,” Hammelman said. “If you’re asking me if I can have him verify it — he won’t  Nobody ever gets a copy of the petition, it walks off with the person pushing the petition. I’m absolutely certain that it was done — I checked twice (with the anonymous person).”

Furrer and Ernst campaigned as write-in candidates against the QuikTrip and defeated former Mayor Bill Nolan and former Ward 4 Alderman Art Havener, respectively — although like the current aldermen, Nolan and Havener never took a public stance on the project either way since it never made it to the city’s Planning and Zoning Commission to be considered. Hammelman’s campaign materials say Havener and Nolan were “thrown out of office” for their alleged support of the QuikTrip.

Havener requested a traffic study on the development during a work session a year ago on the project, before the proposal was set to go to the city’s Planning and Zoning Commission.

The former alderman told the Call he never supported the project.

“Any suggestion that I was ‘thrown out of office’ for supporting Quick Trip should be re-evaluated,” he wrote in an email to the Call. “I did not win the election as I was defenseless to an anonymous and blatantly false propaganda effort that was selectively disseminated throughout Sunset Hills claiming  incomprehensible suggestions  The dissemination of false statements by anonymous groups is dangerous and reckless.”

In one of his fliers, Hammelman notes that he was “part of the citizen team that fought the QuikTrip which had been planned in a disguised way” and helped elect Furrer and Ernst.

In July 2012, the Board of Aldermen voted unanimously to adopt an ordinance approving a cooperation agreement between the city and the Sansone Group for public improvements and development rights for the easternmost commuter parking lot. Sansone did not specify at the time what a potential business at the site might be, and any proposal would have to go through city zoning in a completely separate process. The duration of the first cooperation pact was 18 months, and in December 2013, aldermen voted unanimously to extend the agreement with Sansone until Jan. 10, 2015.

In Fribis’s cease-and-desist letter, written by attorney Drew Baebler — the husband of Ward 1 Alderman Dee Baebler, who is also up for re-election — the attorney wrote that he looked through the documents voted on by aldermen and found no reference to QuikTrip or QT, but he did find references to “public improvements to Weber Hill Road and Kennerly Road.”