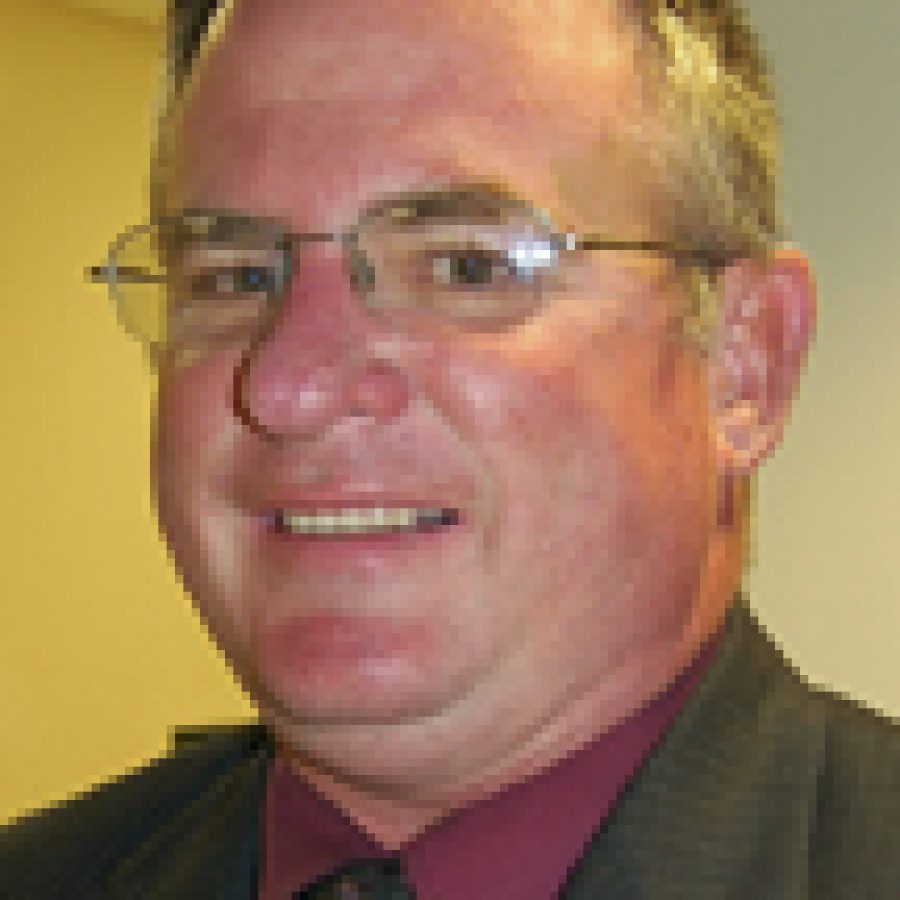 Arthur “Rocky” Streb has been selected as interim principal for Buerkle Middle School.

Streb has served the Mehlville School District for 23 years as a teacher, coach and administrator.

“He has been very effective in his role as an assistant principal at Oakville High School for the past six-and-a-half years,” Superintendent Terry Noble stated in a district news release. “He will provide exceptional leadership for the students and staff at Buerkle.”

“The middle school years are a critical time in a student’s life and it is an awesome responsibility to have an impact on young people at the age,” Streb stated in the release.

Streb will be paid $104,000 as interim principal. He will replace Scott Hayes, who was named the new director of special services for the Mehlville School District. Hayes will be paid $97,785.