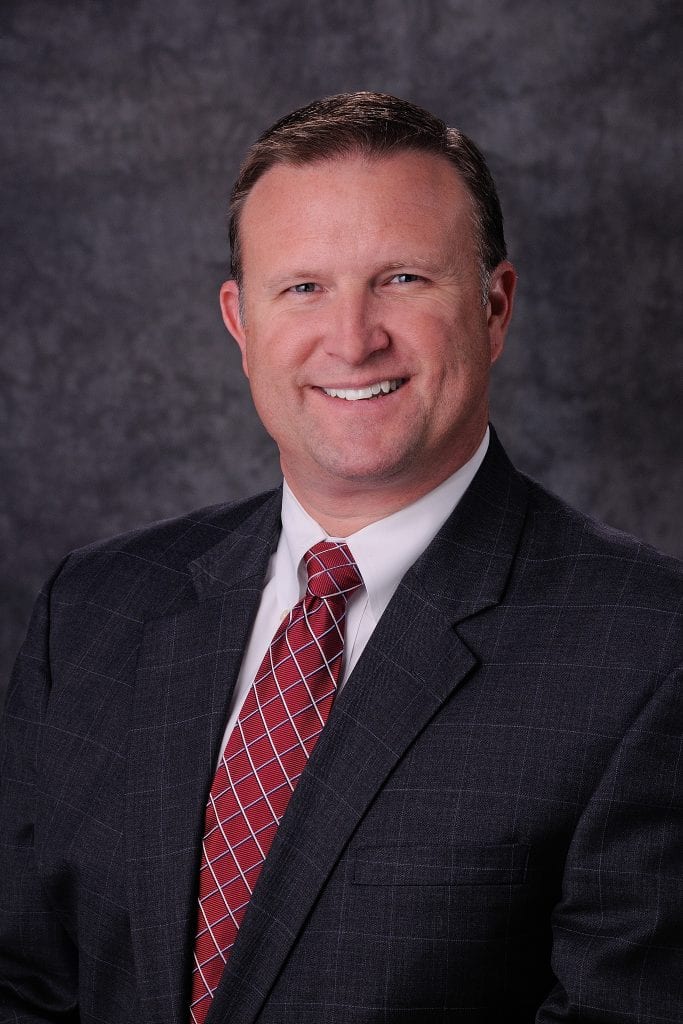 Sunset Hills Ward 1 Alderman Joe Stewart announced his resignation from the board May 10, citing the fact that he will no longer live in the city.

Stewart’s resignation is effective June 30 and was read into public comment by Mayor Pat Fribis.

“It’s been an honor to serve the city of Sunset Hills and to work with the mayor and current and former aldermen for the last year and a half,” the letter stated. “I’m confident the City of Sunset Hills will continue to grow to be a great success, you’re well on your way.”

Stewart served on the Finance Committee for six years and was appointed as chairman a year ago. He was appointed to the Board of Aldermen in 2020 after running for the position in 2018. Stewart is the chairman and CEO of Bank Star, which will still operate in the city.

The city presented Stewart with a plaque June 14 in recognition of his service to the city. Fribis pointed out Stewart’s possible replacement — Brian Fernandez — at the same meeting.