Stenger’s chief of staff resigns, says it was planned since 2018 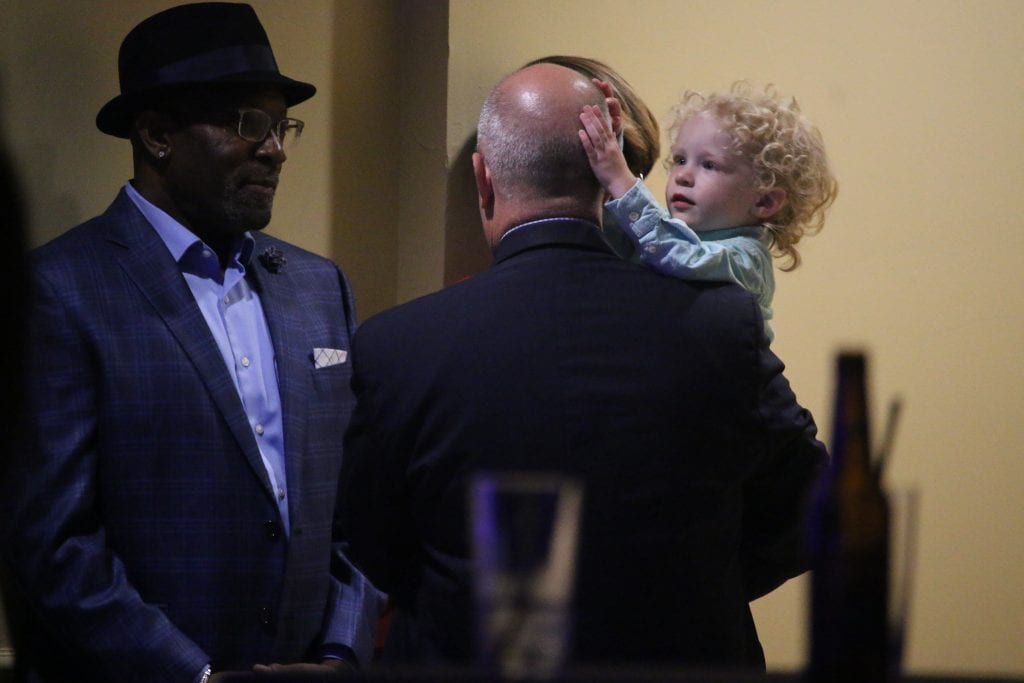 County Executive Steve Stenger’s chief of staff resigned last week, in what he said was a move planned before last year’s election.

Chief of Staff Bill Miller, who began as Stenger’s chief of staff in December 2017, said in a statement released April 12, “I informed County Executive Stenger several months ago that I would be resigning as his chief of staff in order to pursue other employment opportunities. I’m grateful to have worked in this administration alongside so many dedicated public servants.”

Stenger said in a statement, “When Bill was hired late in 2017, we had an understanding that he would work through the election. I appreciate that he has stayed beyond that time. I thank him for his excellent service and wish him the best in his future endeavors.”

The statements appeared to address the question of whether Miller resigned due to an ongoing investigation into Stenger’s administration by federal prosecutors, as seen through a subpoena that the County Council voted to publicly reveal.

But it didn’t convince one member of the council, 7th District Councilman Mark Harder, R-Ballwin.

“Man the lifeboats,” Harder posted on Facebook with the news. “Chief of staff first.”