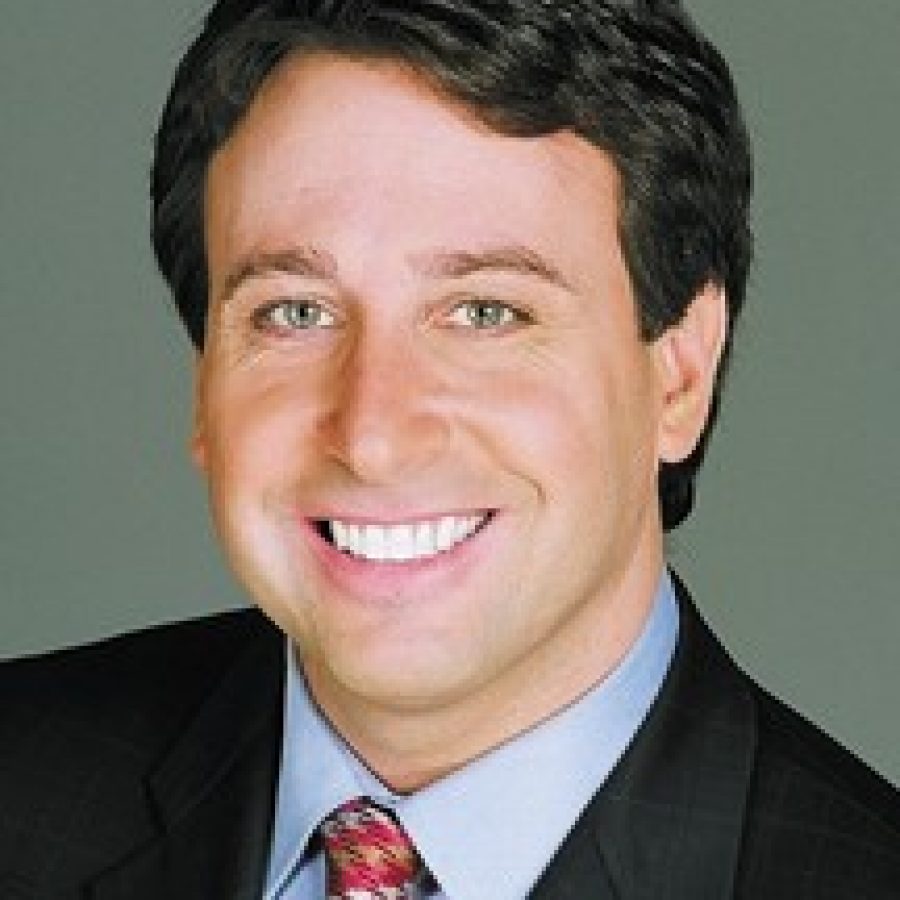 County Executive Steve Stenger issued his first veto Friday, rejecting as a violation of the county Charter a County Council bill that would allow the council to shift power away from the county counselor by hiring its own legislative research director.

The council’s proposed new county Office of Legislative Research violates the Charter by “gifting itself” unlimited “blank check” budget authority “without limitation, outside of the county budget process, for an unlimited number of unnecessary patronage, non-merit positions,” Stenger wrote in his veto message rejecting the bill.

The council members who voted for the bill “have violated their oaths of office,” the county executive added.

“The council is attempting to set up a system in which it establishes an office and only asks itself for permission to appropriate money to pay the expenses of that office,” Stenger wrote. “The council is attempting to unilaterally take control of the civil legal work of the county  The council has ignored the mandates of the residents of St. Louis County who adopted a charter form of government  There is no benefit to the residents of St. Louis County.”

The bill would allow the council to hire its own legislative research director to rival the county counselor, who is appointed by the county executive and has historically served as the legal representation for the council and all of county government. In his veto message, Stenger wrote that the legislative research director’s duties “are virtually identical to many of the duties of the county counselor and his staff.”

The bill was proposed by new Councilwoman Rochelle Walton Gray, D-Black Jack, who was sworn in Jan. 1. After clashing with Stenger and Krane on legal issues surrounding a signature piece of legislation for her north county district, the redevelopment of Jamestown Mall, Gray said she wanted the ability to have another opinion unconnected to Stenger. Her original legislation called for the legislative research director to be an attorney.

“Clearly there is conflict between people on the council and the county,” she said.

The revised measure approved by the County Council removed the requirement that the legislative research director be an attorney, but Stenger noted in his veto message that the duties of the director “reflect legal duties and those duties that the Charter requires to be performed by the county counselor and his staff.”

Council members in favor — including 6th District Councilman Ernie Trakas, R-Oakville — say they like the idea of having their own legal counsel rather than one controlled by Stenger, but the county executive wrote to council members that they are “attempting to obliterate the system of checks and balances among the legislative and executive branches of St. Louis County government.”

The new director “shall review, amend, modify, re-draft or substitute, in whole or in part  in the sole discretion of the council, all leases, deeds, contracts, bonds, ordinances, rules, regulations, drafts of legislation, and other instruments,” or draft legislation if the county counselor refuses, according to the bill.

The council voted to create the new office at its meeting last week 4-3, with Trakas siding with most of the council Democrats in favor of hiring their own attorney.

Harder said before the meeting that he would ask Stenger to veto the bill if it was passed, since he views it a a waste of taxpayer dollars.

“In addition to this attempt to create a large unfunded bureaucracy, the council does not have the authority to create or fund positions not specified in the Charter,” Harder said. “I consider this gross disrespect of taxpayers considering the county is asking taxpayers for a tax increase to enable the county to bring pay of our police officers up to just average of surrounding departments.”