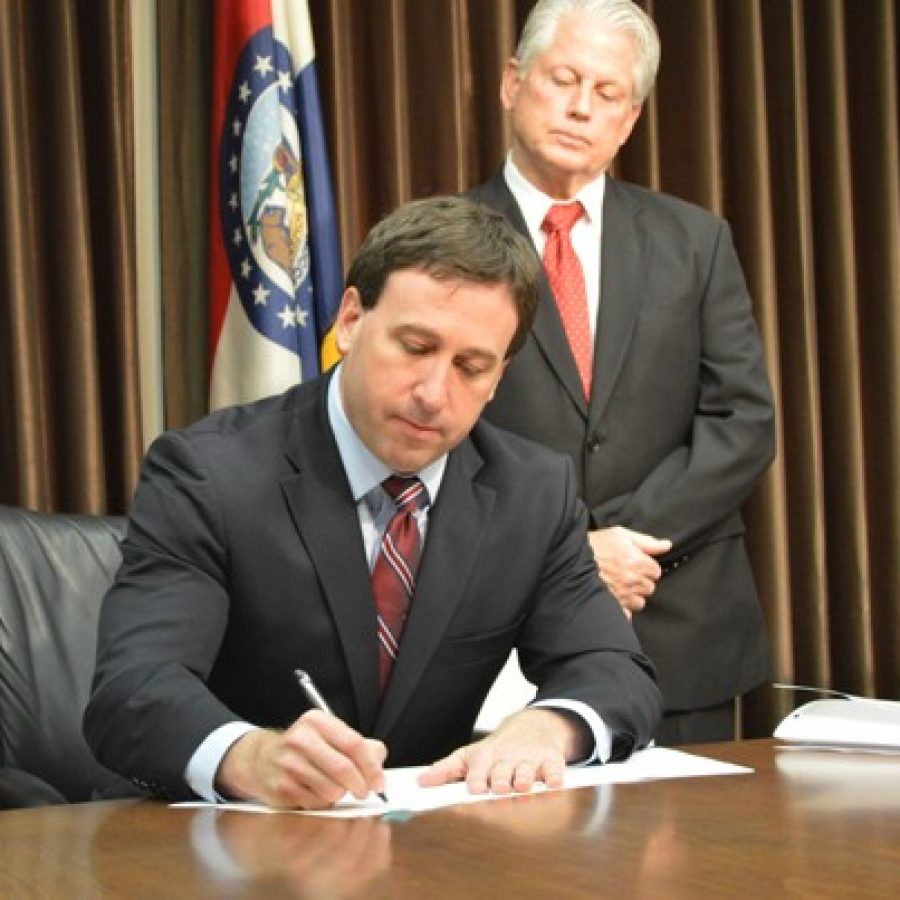 On Tuesday night, the County Council voted unanimously to approve the bill, which was sponsored by 2nd District Councilman Sam Page, D-Creve Coeur. Page is a medical doctor.

“Heroin is a deadly epidemic in our region,” Stenger stated in a news release. “Four out of five heroin users begin with the abuse of prescription drugs. This program is an important step in fighting this public health crisis.”

The St. Louis County Department of Public Health will immediately begin work on data flow, cyber security and quality assurance for the database. The process should take about 180 days, including the design, implementation and training for all pharmacists, according to the release.

“We are attacking the heroin epidemic from many angles,” Stenger stated. “In addition to our PDMP program, we are training and equipping our officers with Narcan, which reverses the effects of opioids. And we are also devoting police and county resources toward educating the public about the dangers of these substances.”