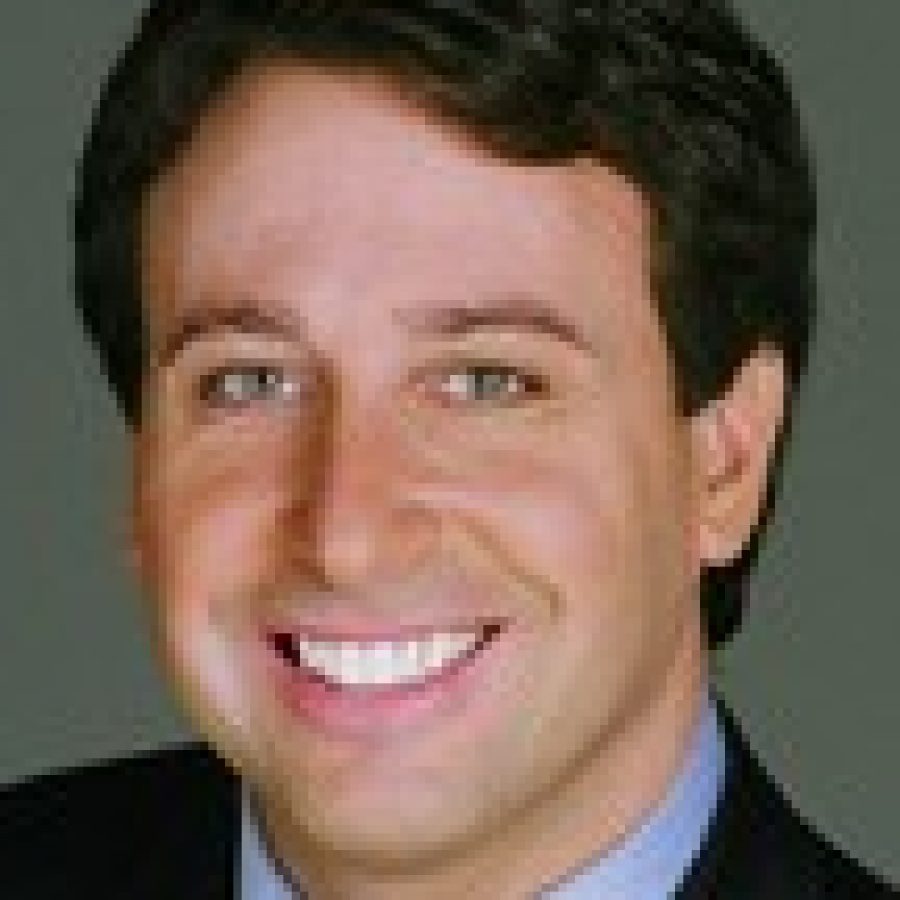 Even as County Council Chairman Steve Stenger launches his bid to represent the 6th District another four years, he isn’t totally ruling out a run for the county’s top elective post.

Stenger last week formally announced his intent to seek a second term on the council in the November 2012 election. The Affton Democrat hosted a campaign kickoff party Saturday at The Lodge at Grant’s Trail.

An attorney and certified public accountant, Stenger won election to the council in November 2008 over incumbent Republican Councilman John Campisi, who served two terms on the county’s legislative body.

“It’s been at times a very rewarding challenge, and I think it’s been very rewarding to my district,” he told the Call. “I hope I’ve done a good job for them, the people of my district. They certainly deserve it and I know that I’ve worked very hard, really with only them in my mind. I hope that I’ve been a good voice for south county.”

He consistently has split with fellow Democrats to vote against legislation related to the county’s eight trash-collection districts in unincorporated areas — citing overwhelming dissatisfaction with the program from constituents in south county, which is largely unincorporated.

Stenger also has opposed placing sales tax proposals on the ballot for the Metro transit agency and for emergency communication system upgrades. Most recently, he voiced his displeasure with hirings in Democratic Assessor Jake Zimmerman’s office and with Dooley’s proposal to roll up the county’s property-tax rate.

But Stenger contends his periodic disagreements with fellow Democrats aren’t so much political as reflective of the “common-sense government” he promised to deliver when he ran for the council seat.

“Once elected,” he said, “I then began to represent Democrats, Republicans, independents and everyone in between. And the only way I think to effectively provide representation is to take in all viewpoints and to represent to the best of my ability what I think the vast majority of my district wants.”

His protest of the tax roll-up, for example, “was driven by the very strong opinions of the individuals in my district,” Stenger said.

“That was not a difficult decision for me,” he said. “Right now, people are in a bind … All of these taxing jurisdictions want increases, and it was a very simple decision to say: ‘We’re not going to pile on.'”

Stenger said his focus “in the foreseeable future” is representing the 6th District.

Dooley, who in November won a second full term as the county’s top elected official, will be up for re-election again in 2014.

“That would be something I’d certainly have to consider at that time,” Stenger reiterated, “and under all the circumstances involved.”